KABC
JACKSONVILLE, Fla. -- Police have identified 24-year-old David Katz as the suspect in a shooting in Jacksonville on Sunday that left Katz and at least two others dead.

Here's everything we know about Katz so far.

EA Sports confirmed that the shooting took place during a "Madden NFL 19" competition. The competition was being held at GLHF Game Bar, located at the Jacksonville Landing outdoor mall complex.

Authorities were called to the scene around 1:30 p.m. local time after they say Katz opened fire with a single firearm.

In a video stream of the competition, a sound that appears to be gunshots can be heard before the stream cuts off.

Court records obtained by The Associated Press show that a man accused of killing two people and then himself at a video gaming competition in Florida had been hospitalized for mental illness.

Chief Mike Williams with the Jacksonville Sheriff's Department revealed on Monday that David Katz was armed with two firearms - a .45 caliber, a 9mm and extra ammo when he committed Sunday's shootings. He only used one of those firearms in the shooting though, and it was outfitted with an aftermarket laser sight. ATF agents said Katz legally purchased both weapons within the month of August in Baltimore from a licensed dealer.

There is video surveillance from inside the restaurant that reveals Katz targeted the gamers and then took his own life.

Katz lives in south Baltimore, according to local media reports.

An upscale townhouse raided overnight by the FBI belongs to Katz's father, the Associated Press reports. The home is located near Baltimore's Inner Harbor. Reporters who gathered outside the house did not see the FBI removing any bags of evidence.

KATZ DESCRIBED AS 'OFF' BY FELLOW GAMER

Police confirmed that Katz had won a Madden tournament in the past. They said he was staying in town for the game.

A fellow gamer on Monday described Katz as "kind of different" to the Associated Press.

"Something was off about him," said Shane Kivlen, whose best friend was killed in the shooting.

Kivlen described Katz as smart but said that he did not communicate much with other gamers, either online or face-to-face at competitions. 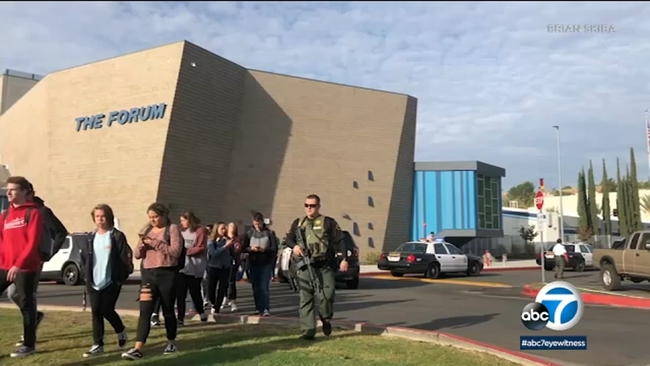 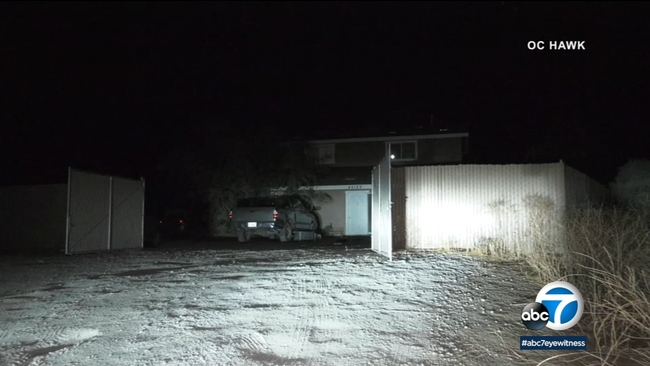