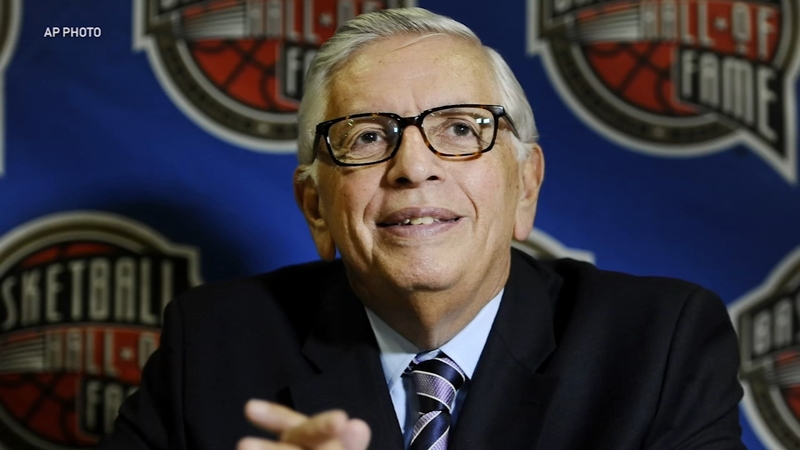 The league's statement said Stern died with his wife and family by his bedside.

David Stern, the NBA commissioner who oversaw the sport's biggest stage for three decades, has died.

"Every member of the NBA family is the beneficiary of David's vision, generosity and inspiration," NBA Commissioner Adam Silver said in a written statement. "Our deepest condolences go out to David's wife, Diann Dianne, their sons, Andrew and Eric, and their extended family, and we share our grief with everyone whose life was touched by him."

Stern had been involved with the NBA for nearly two decades before becoming the organization's fourth commissioner on Feb. 1, 1984. In 2014 Stern stepped down from his post, a league that had struggled for a foothold had grown into a more than $5 billion a year industry and made NBA basketball perhaps the world's most popular sport after soccer.

Stern had a hand in nearly every initiative to do that, including drug testing, the salary cap and implementation of a dress code.