Police are looking for a man and woman they say poured acid on a social worker, who is now recovering from second-degree burns.

The Santa Fe Springs attack happened in the parking lot for the Department of Children and Family Services field office.

On Thursday morning the director for the countywide agency went to the office to calm nerves and offer more security as workers visit clients.

"To ensure that our workers don't go out by themselves, that they either go in pairs or they have a law enforcement officer to go with them," director Philip Browning said.

The ambush happened in a lot shared by several three-story office buildings, 100 yards from the DCFS office. The victim told detectives that two people in a vehicle approached and asked if she was a social worker. When she said she was, the female passenger reached out and poured a flesh-burning chemical on the victim's forearms before the car sped off.

For nearly 24 hours detectives have been looking for witnesses, soliciting tips and seeking out potential surveillance footage from nearby businesses, according to Officer John Scoggins.

Investigators collected a sample of the caustic substance, which also splashed onto the victim's notebook.

"It is something that is going to have to be sent off to a lab and it will take several weeks or longer before we know what it was," Scoggins said.

The DCFS is reviewing records to see if the victim's caseload included clients who had made threats. But at this time officials said there is no sign of a link.

The sheriff's department provides security for all 18 offices. Chief James Hellmold said field workers can confront heated conflicts, especially when a child must be separated from a parent.

"We have had DCFS workers assaulted and threatened -- things of that nature," Hellmold said.

Investigators have only a vague description of the suspects: A male driver and female passenger who was wearing a ponytail, riding in a light blue or gray sedan, seen between 3:30 p.m. and 4:30 p.m. Wednesday in the area of Telegraph Road and Heritage Parkway.

As the investigation proceeds the DCFS director said workers will go out in the field in pairs as needed.

"We have hired 1,000 new staff over the last two years. That isn't nearly enough but what we want to do during this heightened sense of awareness is make sure workers feel safe." 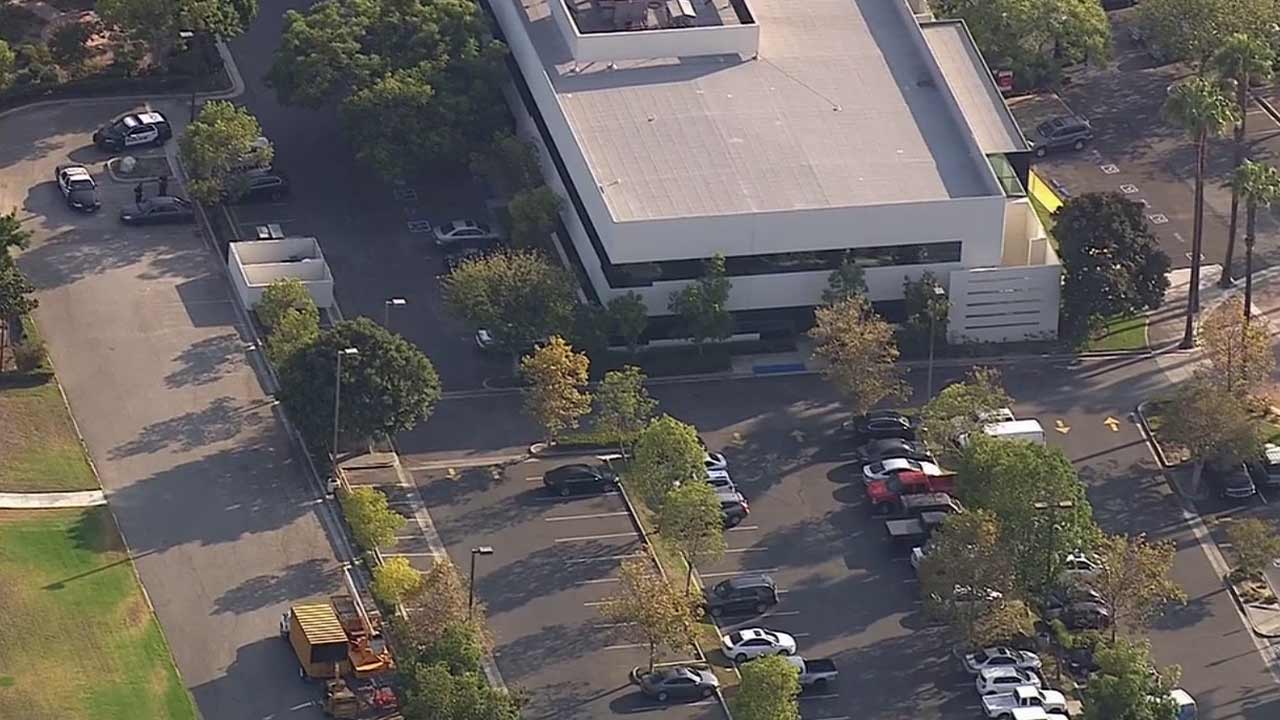