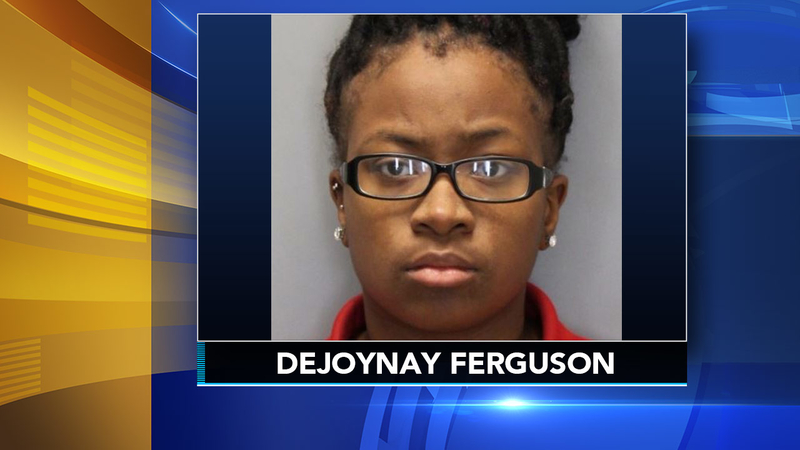 BEAR, Delaware -- A 19-year-old day care worker has been charged with the murder of a 4-month-old baby in Bear, Delaware.

The Delaware State Police announced Friday that Dejoynay Ferguson has been charged with Murder 1st Degree. She was committed to the Dolores J. Baylor Women's Correctional Institution on $1 million cash bail.

Police responded to the Little People Child Development Center on the 3800 block of Wrangle Hill Road around 10:35 a.m. Thursday for the report of an unresponsive child.

The baby girl was taken to Christiana Hospital where she was pronounced dead.

According to state police, Ferguson was the assigned caregiver to the infant at the facility.

They said Ferguson placed her hands over the baby's mouth and nose, and "intentionally restricted her breathing until she became unresponsive."

Police said Ferguson then placed the child back into a crib.

After approximately 20 minutes, police said Ferguson told the owner of the day care that the baby was unresponsive and 911 was called.