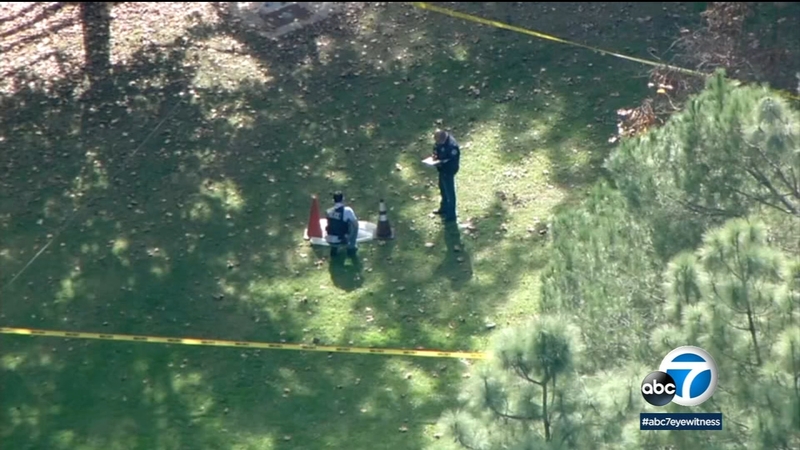 Los Angeles police officers responded to the area near the intersection of Griffith Park Drive and Camp Road around 9 a.m. shortly after a hiker in the area discovered a piece of the decapitated body, authorities said. Officers then located other parts of the body in the surrounding area.

Not far from the location, officers found an encampment where a homeless person may have been living.

LAPD Lt. Ryan Rabbet said they don't believe a crime was involved. Rabbet speculated that it may have been a homeless person that died and was later dismembered by an animal.

The victim, only identified as a man in his 40s or 50s, is believed to have been dead for at least two to three days, according to law enforcement.