The man convicted of kidnapping a Vallejo woman, Matthew Muller, is representing himself in a state case and will likely cross-examine his victims Denise Huskins and Aaron Quinn on Tuesday during a preliminary hearing.

VALLEJO, Calif. -- The convicted kidnapper in the bizarre kidnapping of a Vallejo woman will likely cross-examine his victims Denise Huskins and Aaron Quinn on Tuesday during a preliminary hearing.

The 2015 kidnapping initially drew notoriety when law enforcement officials dismissed it as a hoax similar to the film "Gone Girl." Later Matthew Muller was convicted and sentenced to 40 years for kidnapping Huskins.

Prosecutors said Muller drove Huskins in the trunk of his car on March 23, 2015, held her hostage for two days and made ransom demands totaling $15,000. Huskins was released near her family's home in Huntington Beach on March 25.

Muller was arrested in South Lake Tahoe on June 8, 2015, after evidence, including a video of Muller and Huskins, was found at his mother's home.

Muller is representing himself on six new felony counts, kidnapping for ransom, two counts of forcible rape, robbery, burglary and false imprisonment in connection with the Vallejo kidnapping.

The Solano County District Attorney's Office filed the state charges against him on Jan. 26.

When Huskins and her fiancée Aaron Quinn take the stand during next week's preliminary hearing, Muller will cross examine them.

Solano County Chief Deputy District Attorney Sharon Henry told station KGO: "We are preparing as if the victims will be testifying."

Proposition 115 protects victims like Huskins and Quinn from being re-victimized by allowing what's called hearsay testimony by law enforcement officials at preliminary hearings.

Henry says subpoenas have been issued for law enforcement officials, however Huskins' attorney Doug Rappaport says he has concerns.

"If the district attorney is subpoenaing or asking Denise and Aaron to be there as well what that tells me is the district attorney isn't so sure that law enforcement is going to show up and or do a good job .. So let's hope this isn't another time where law enforcement the Vallejo Police Department the FBI let Denise and Aaron down," said Rappaport.

Vallejo Police initially called the couple liars and said they made the whole thing up.

Because Muller is representing himself and has a right to review all the evidence in the case, he will also be allowed to view the videotapes he made of Huskins' alleged two rapes.

"Disgusting that he could watch a videotape of his own crime, but at the same time we have something called the Constitution which allows him to do it," said Rappaport.

On Monday, Muller pleaded not guilty to the new charges in Solano County Superior Court, but said he'd be willing to plead guilty if Huskins and Quinn donated half of their $2.5 million settlement against the Vallejo Police Department to the Innocence Project, a group that works to exonerate those who have been wrongly convicted.

"There will be no pleas in this case for what he is offering. That is in my opinion absurd," said Henry.

"He's asking for a ransom yet again, and quite frankly they didn't pay it the first time and they're not going to pay it the second time," said Rappaport.

Muller is already serving a 40-year federal prison sentence for the kidnapping of Huskins.

He was sentenced in federal court last year as part of a plea deal in which he entered a guilty plea to kidnapping in exchange for federal prosecutors not seeking a life sentence.

Muller is being held under $2.25 million in Solano County Jail, according to the district attorney's office.

The nationally publicized saga involving Denise Huskins and her boyfriend Aaron Quinn included a defamation of character lawsuit they filed against the Vallejo Police Department after police said the kidnapping was a hoax. Police later apologized to the couple. 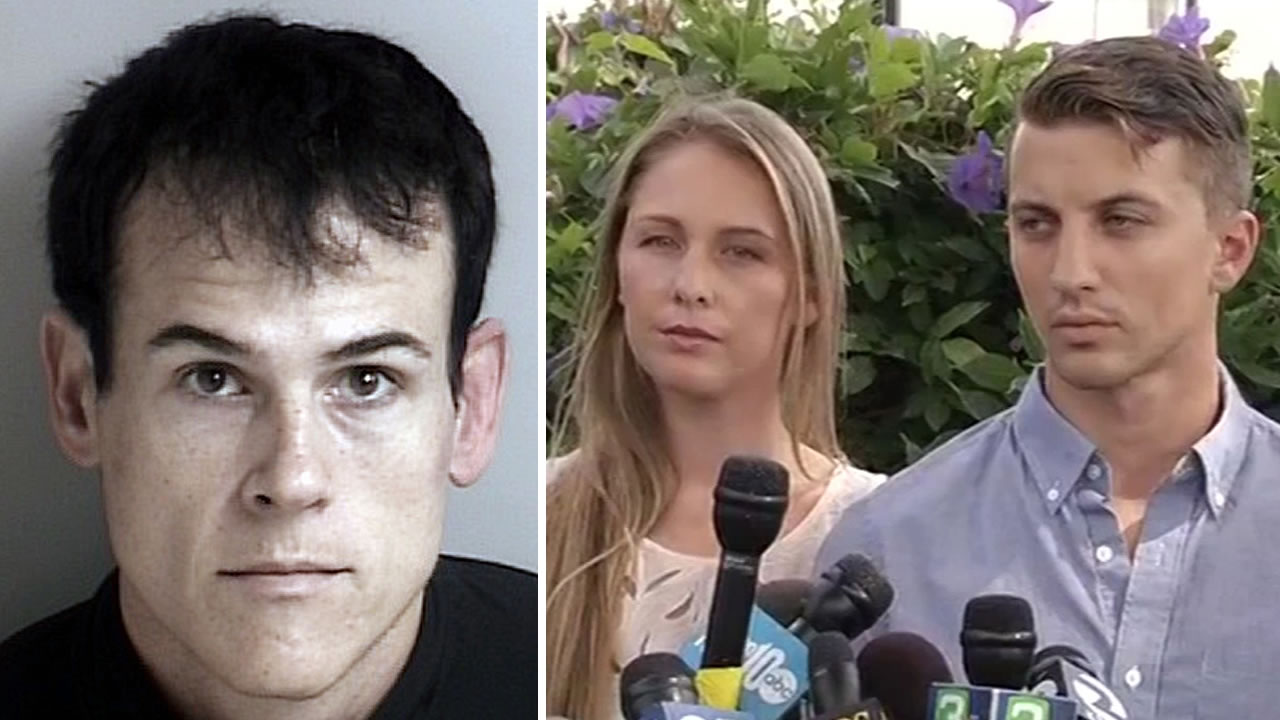 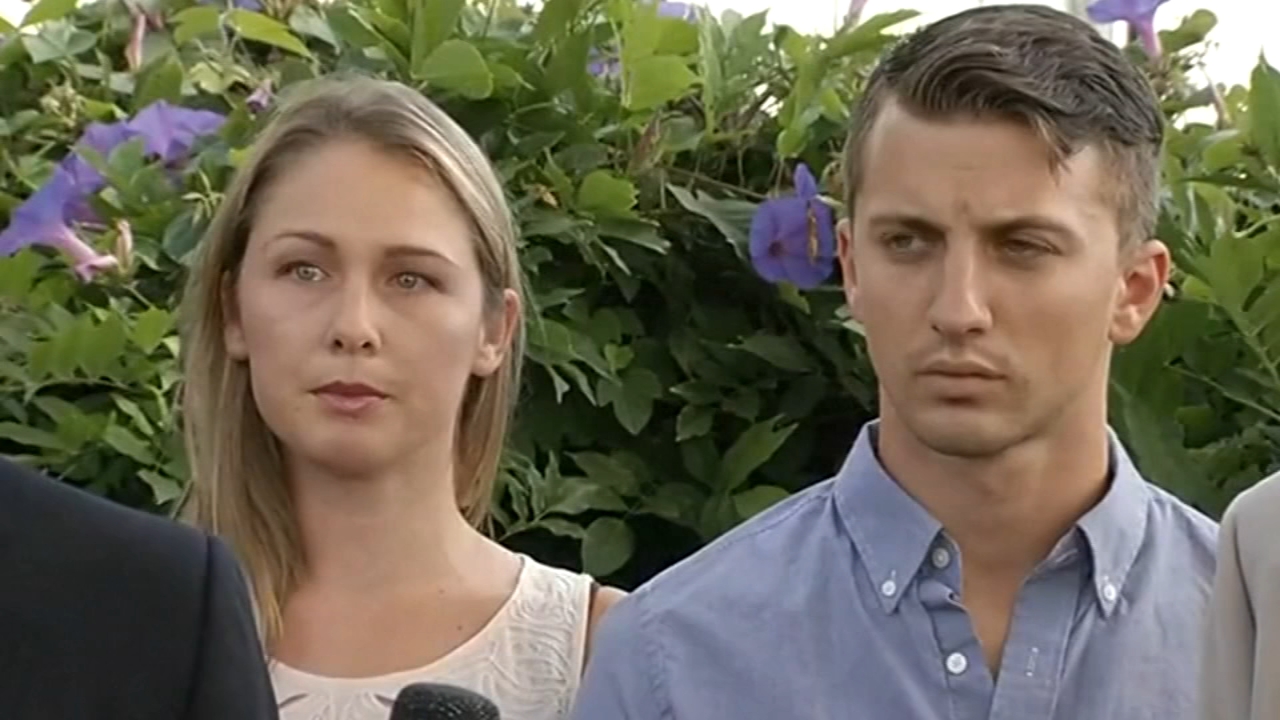