SANTA ANA, Calif. (KABC) -- Charges have been filed against NBA Hall of Famer Dennis Rodman after authorities said he was involved in a hit-and-run crash in Santa Ana on July 20.

All the charges were misdemeanors, according to officials.

Authorities said Rodman was driving north in the southbound carpool lane on the 5 Freeway near Main Street in Santa Ana at about 12:30 a.m.

A BMW sedan was forced to swerve into a diving wall to avoid hitting Rodman's Range Rover, according to officials.

Police said Rodman left the scene before officers could arrive. California Highway Patrol recommended that charges be filed against Rodman back in August.

The 55-year-old was scheduled to be arraigned on Jan. 20. The district attorney's office said Rodman faces a maximum sentence of two years in county jail if convicted. 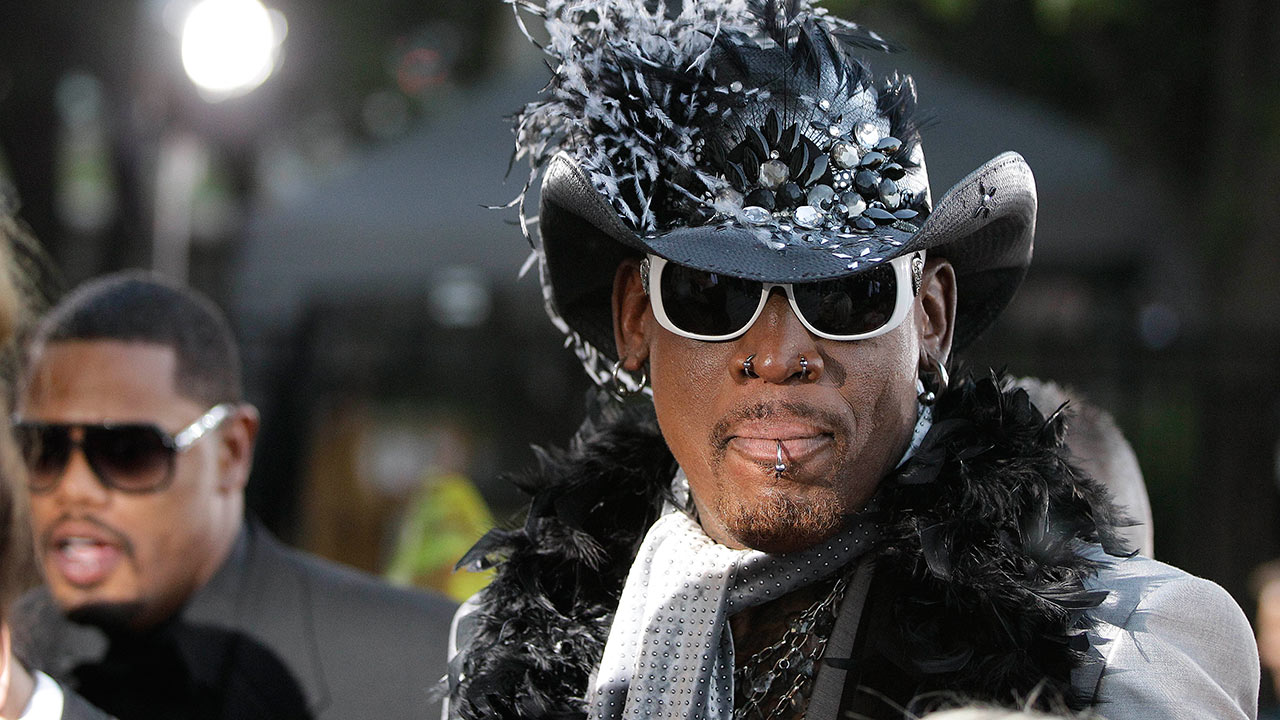