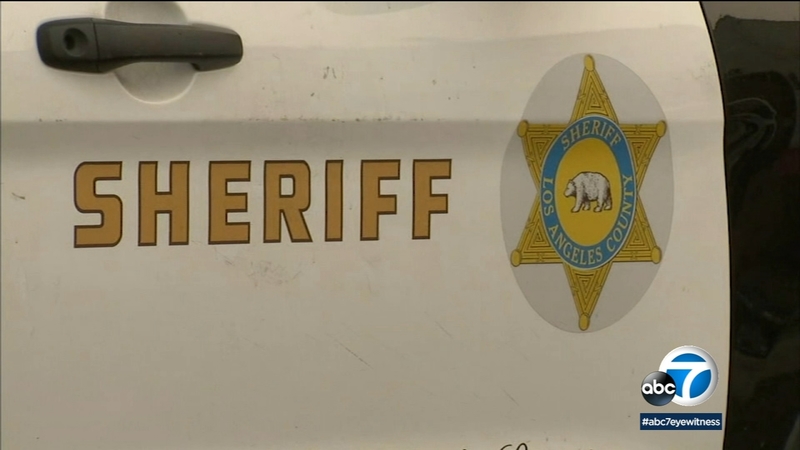 LOS ANGELES (CNS) -- Two Los Angeles County sheriff's deputies made their first court appearance Thursday on a charge alleging they filed a false report that prosecutors contend covered up one of the deputies allegedly using excessive force during a September 2018 arrest.

Woodrow Kim, 39, and Jonathan Miramontes, 30, were ordered to return to a downtown Los Angeles courtroom for arraignment Oct. 4.

Kim allegedly opened the driver's side door of a patrol vehicle and knocked a man to the ground following a vehicle pursuit that ended in Ruben Salazar Park on Sept. 19, 2018, according to prosecutors.

A wild chase came to a dramatic, violent end as a car flipped over and smashed into a power pole, knocking down live electricity lines onto a passing vehicle.

Kim and Miramontes were responding to an assault with a deadly weapon call involving occupants in a black BMW who had allegedly threatened a motorist with a gun, according to the District Attorney's Office.

"Peace officers must do their job lawfully and truthfully,'' District Attorney George Gascón said in a statement announcing the case. "There is no place in law enforcement for officers who use illegal force and then lie to cover up their crime or the crime of another officer."