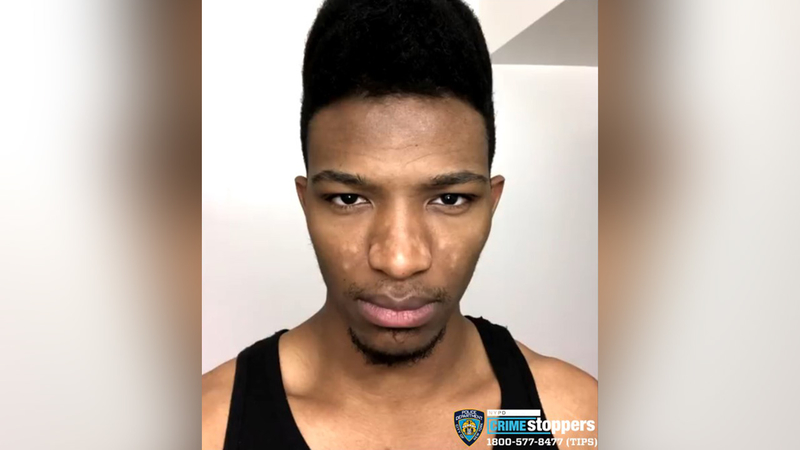 LOWER MANHATTAN -- The NYPD confirmed Tuesday that a body pulled from the East River is a YouTube star who has been missing since last week.

The belongings of the 29-year-old Amofah, who goes by the name "Etika" on YouTube, were also found nearby on the Manhattan Bridge.

He was a well-known YouTube gaming personality who had last been heard from around 8 p.m. on Wednesday, June 19, by phone.

He left a strange video last week, apologizing for "leaving such a stained legacy."

Have you seen Desmond Amofah aka Etika?
He was last heard from June 19 at about 8PM by phone. He is 29 years old, approx 6 feet tall, and 160 lbs. He is a known @YouTube blogger and has many people concerned after a recent video. Call @NYPDTips anonymously with info 800-577-TIPS pic.twitter.com/SfaDa2OifJ

Fans started to become concerned after Etika live streamed a heated encounter with the NYPD in April, after they responded to his apartment for a possible suicide threat.

The Medical Examiner ruled the cause of death to be drowning by suicide.