Fasting proving to be benefit for those needing to lose weight 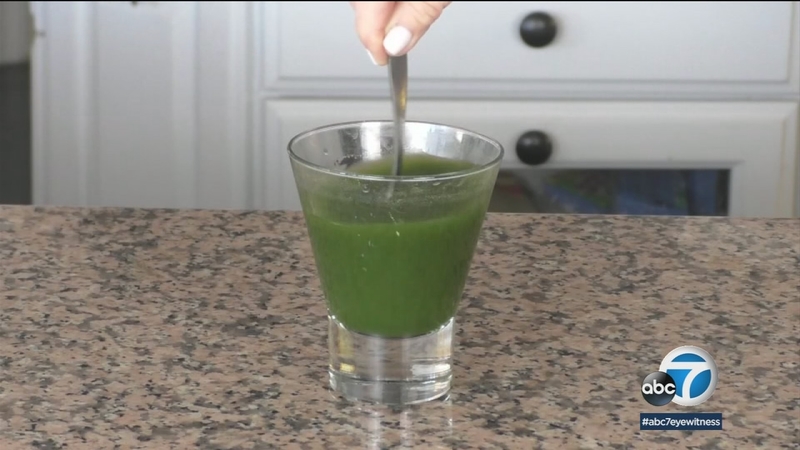 Fasting proving to be benefit for those needing to lose weight

Known as intermittent fasting, restricted calorie consumption for various days and even hours is proving to be of benefit for those needing to lose weight.

With a new year and a fresh approach to tackling the scale, some health experts are looking at weight loss by fasting using the body's circadian clock.

"When you think of it, most people should really be eating between the hours of 9 and 7 anyway," said pharmacist and certified nutritionist Jim LaValle.

LaValle said we should restrict eating to the hours between 9 a.m. and 7 p.m. and fast in between meals. Then, for two days out of the week, fast from 7 p.m. until noon.

LaValle tracked over 100 patients who followed that recommendation and found glucose levels dropped to normal. He said the plan seems to help those who find "nothing works."

"The evidence so far, although it's early, is that it will be supportive of helping people that are insulin-resistant and maybe even Type 2 diabetics," LaValle said.

Currently, the National Institutes of Health is studying the effects.

Headaches, being cranky, low energy -- those are some of the reported side effects when trying intermittent fasting. Experts said one of the keys is to stay hydrated, maybe even having a few green drinks.

Keep in mind: That doesn't just mean juices that are green and full of sugar, but rather those that are barley or wheat grass-based.

"They balance your PH. They provide a load of minerals, they're rich in nutrients," said LaValle. "Probably the most interesting fast that's out is the fasting mimic diet which was developed at the USC Keck Center of Longevity," said LaValle.

It's a plant-based fast where calories are reduced from 1,150 calories to 800 calories five days out of one month.