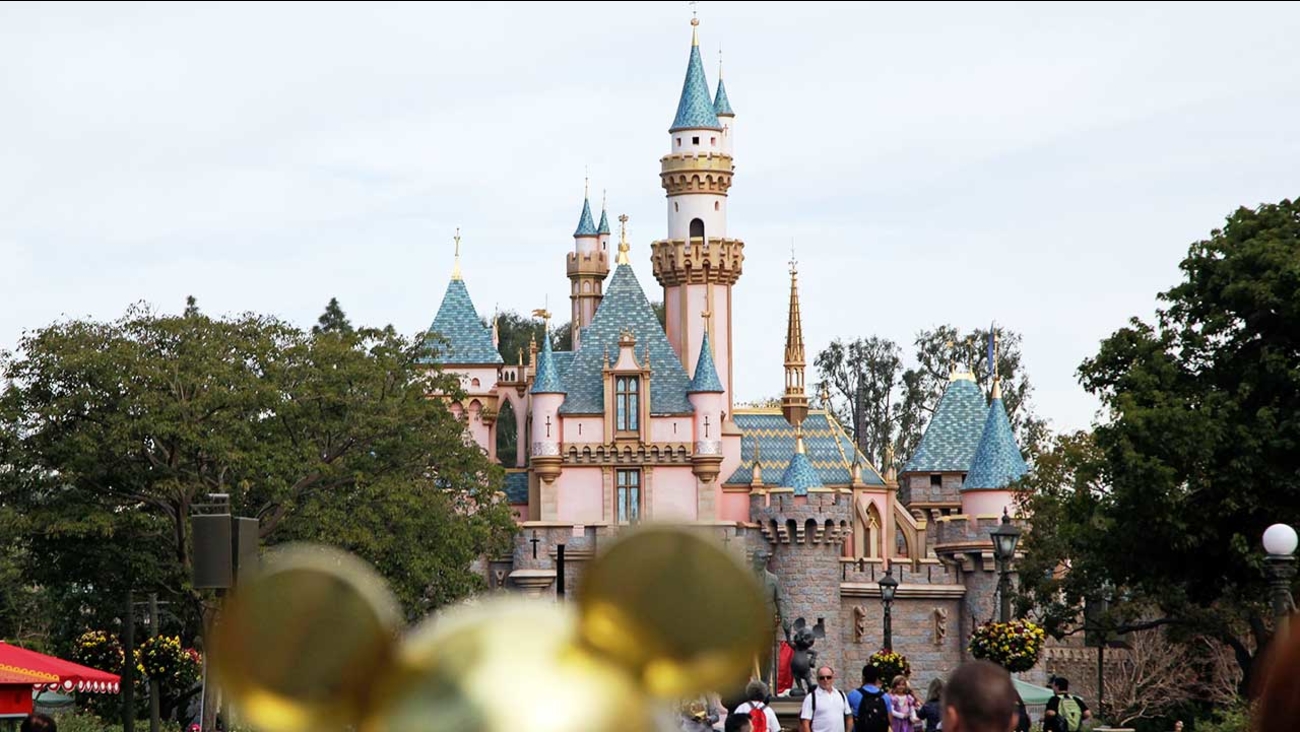 In this Jan. 22, 2015 file photo, visitors walk toward the Sleeping Beauty's Castle in the background at Disneyland Resort in Anaheim, Calif. (AP Photo/Jae C. Hong, File)

ANAHEIM, Calif. (KABC) -- The holiday season is typically one of the busiest times of the year at Anaheim's Disneyland Resort, where two role-specific job fairs have been scheduled for November.

The hiring events, which are open to the public, are aimed at finding employees for housekeeping and culinary roles, according to a Disney news release.

Qualified job seekers will have the chance to apply and accept an offer on-site, the statement said. The sprawling resort is comprised of Disneyland and Disney California Adventure Park.

Registration information and job descriptions are available at www.Disneyland.jobs/jobfair.

An online hiring event is also being held on the website, for full- and part-time positions. Those jobs are available at both theme parks, Downtown Disney and three resort hotels, according to the news release.