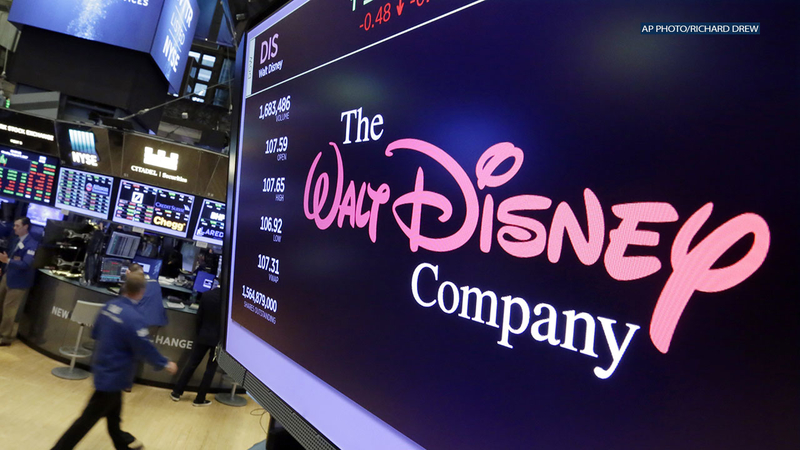 The tie-up brings together Marvel's X-Men and Avengers franchises and creates an entertainment behemoth in the digital streaming era.

The shareholder vote caps a saga that began in December 2017, when Disney made its first offer for part of Rupert Murdoch's media conglomerate. It kicked off a bidding war with Comcast, which dropped out last week focus on attempted buyout of the European pay-TV operator Sky.