'The Mandalorian' reveals the tricks that brought Luke Skywalker back 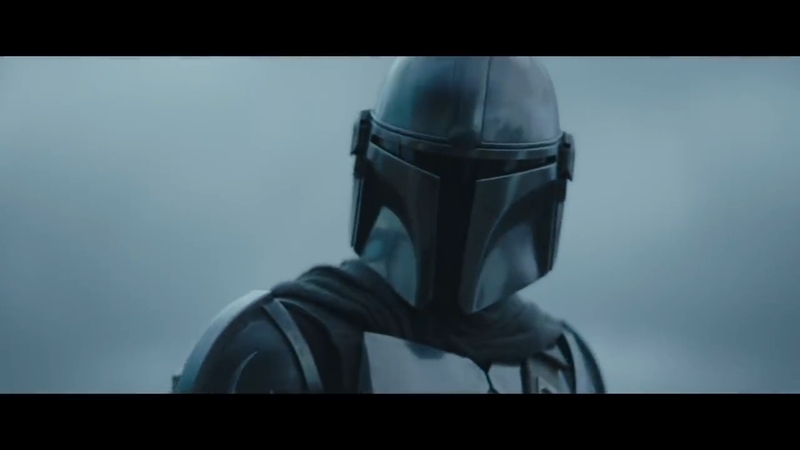 'The Mandalorian,' Baby Yoda back for season 2, now streaming on Disney+

Editor's note: The following contains spoilers about the "Disney Gallery" episode devoted to the Season 2 finale of "The Mandalorian."

Mark Hamill thought there would be stories about Luke Skywalker's exploits after the original "Star Wars" trilogy, but, he said, "I just assumed they'd get an age-appropriate actor."

Hamill's thoughts about stepping back into the role of Luke Skywalker for an episode of the Disney+ series "The Mandalorian" were among the revelations in a "Disney Gallery" special devoted to the episode, which detailed the technology, security, secrecy and other tricks that brought the Jedi back, in what turned out to be a surprising and emotional moment for fans of the franchise.

Crew members interviewed for the 40-minute documentary, which premiered on Wednesday, noted that they avoided saying "Luke Skywalker" while filming took place, and that the scene was shot "with the smallest possible team we needed," as visual effects supervisor Richard Bluff recalled, while location work was being done on another episode featuring the character of Boba Fett.

Among other tidbits revealed in the program: