HOUSTON (KABC) -- The Dodgers fell behind 2-1 in the World Series after a 5-3 loss to the Astros in Game 3 at Houston.

The game turned on a barrage of hits off starter Yu Darvish in the second inning, leaving the Dodgers in a 4-0 hole that they couldn't escape in the next seven innings.

That was the Dodgers' biggest deficit in a postseason game this year.

The loss gives them an uphill climb for the next two games in Houston before the Series potentially returns to Los Angeles.

The Astros scored early and often in that huge second inning.

It started with a solo home run by Yulieski Gurriel and was followed with RBI singles from Marwin Gonzalez and Brian McCann and a sacrifice fly from Alex Bregman. After a double from Jose Altuve, Dodger manager Dave Roberts yanked Darvish with the score at 4-0.

"Four runs in any inning is big," Astros manager A.J. Hinch said after the game. "Four runs in the World Series is huge."

The Dodgers missed an opportunity to tie the game up in the third inning when Corey Seager came up to bat with the bases loaded and no outs. Seager hit into a double play, with one just run scoring.

The performance was surprising for Darvish. Prior to Friday, he had been close to perfect at Minute Maid Park. When the right-hander from Japan was with the Texas Rangers, he went 4-1 against Houston with a 2.16 ERA in six road starts. He struck out 56 and walked 11 in those games.

He had a near-perfect game against the Astros on April 2, 2013, retiring 26 batters before Marwin Gonzalez hit a single through the pitcher's legs with two outs in the ninth inning.

Before the game, Houston Texans star defensive end J.J. Watt revved up the home crowd when he threw out the first pitch. Watt was on crutches after breaking his left leg on Oct. 8.

Watt, who started a fundraiser that brought in more than $37 million for Hurricane Harvey relief efforts, received a huge ovation as he was introduced.

The Dodgers last played a postseason game in Houston in 1981 at the Astrodome, when the Astros were still in the National League. LA would go on to win the National League Division Series in five games and later advance to the World Series to win a championship title over the New York Yankees.

The Astros had never won a home game in the World Series before Friday.

Game 4 is Saturday at 5:20 p.m. in Houston. Charlie Morton starts for Houston in Game 4 on Saturday night against Dodger lefty Alex Wood.

For complete coverage of the Los Angeles Dodgers, visit abc7.com/dodgers. 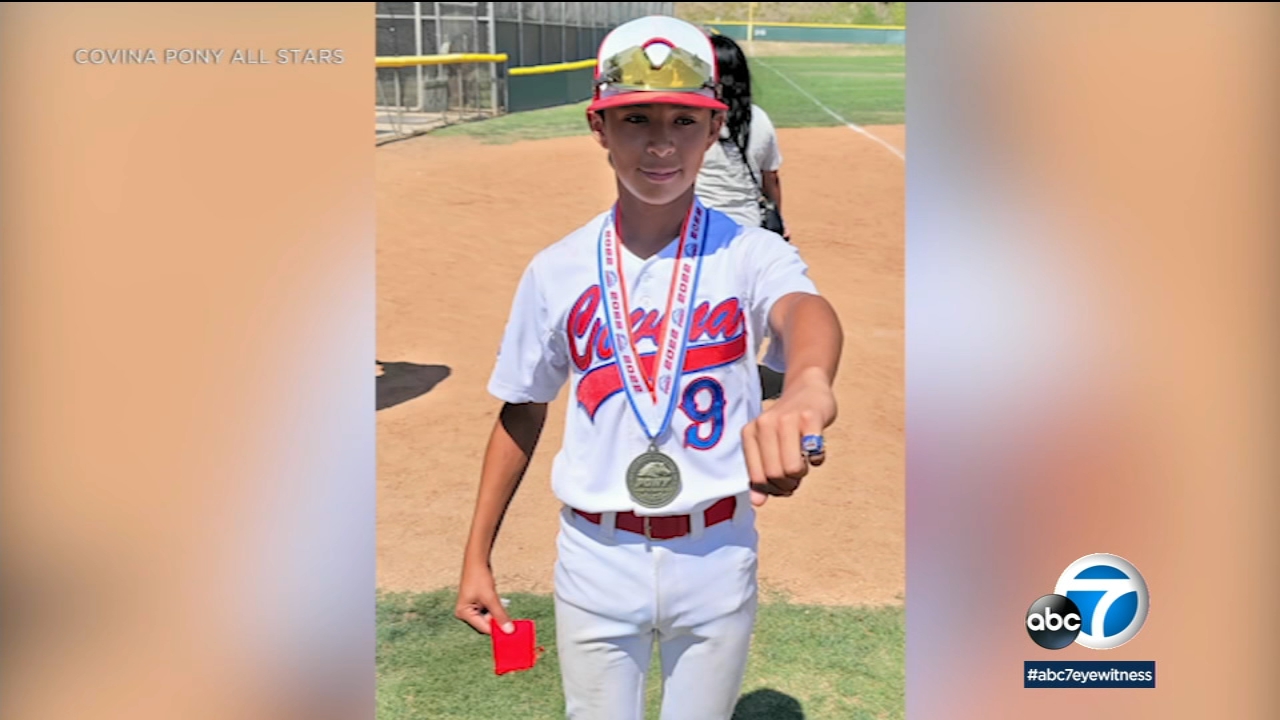 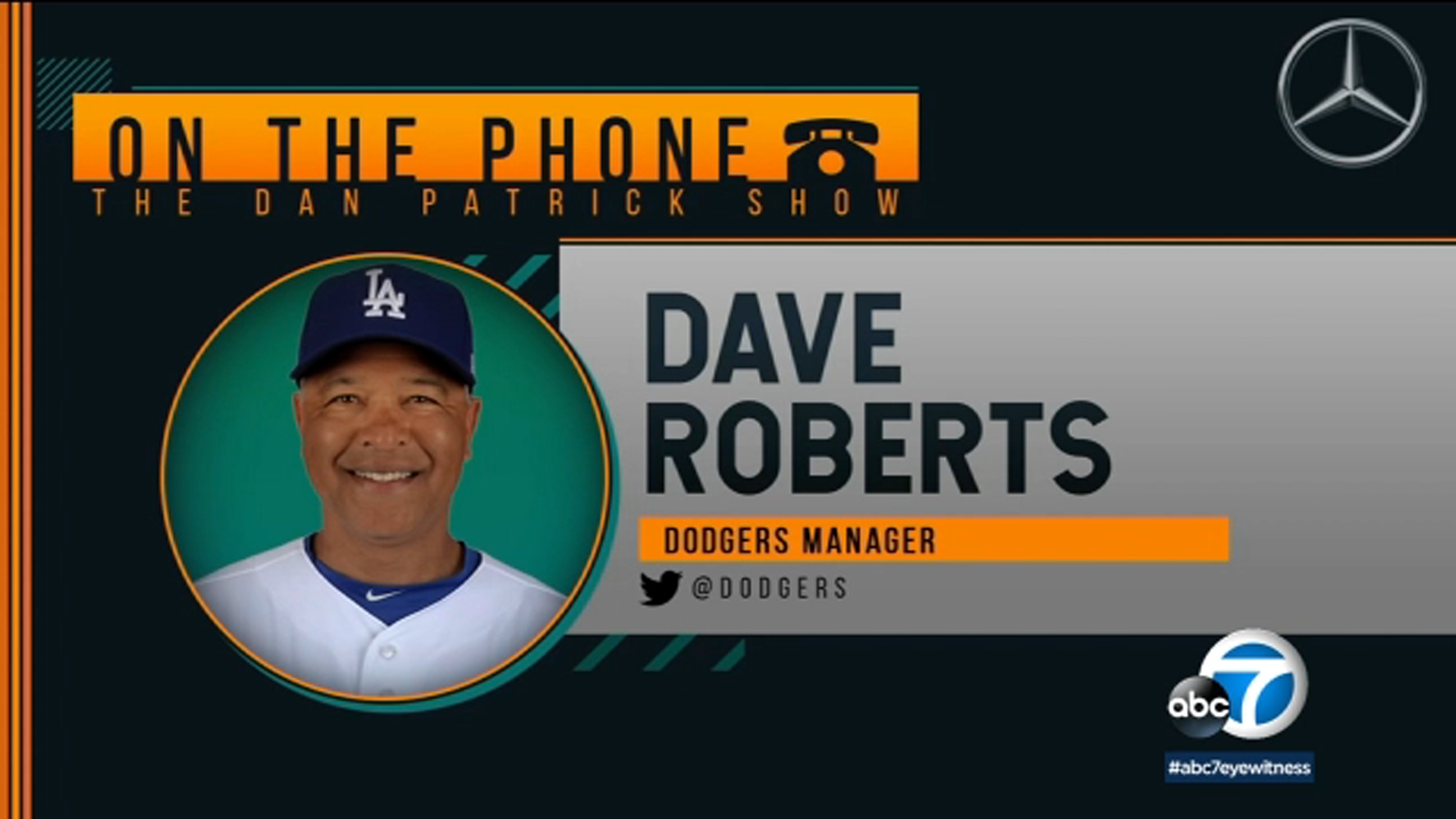 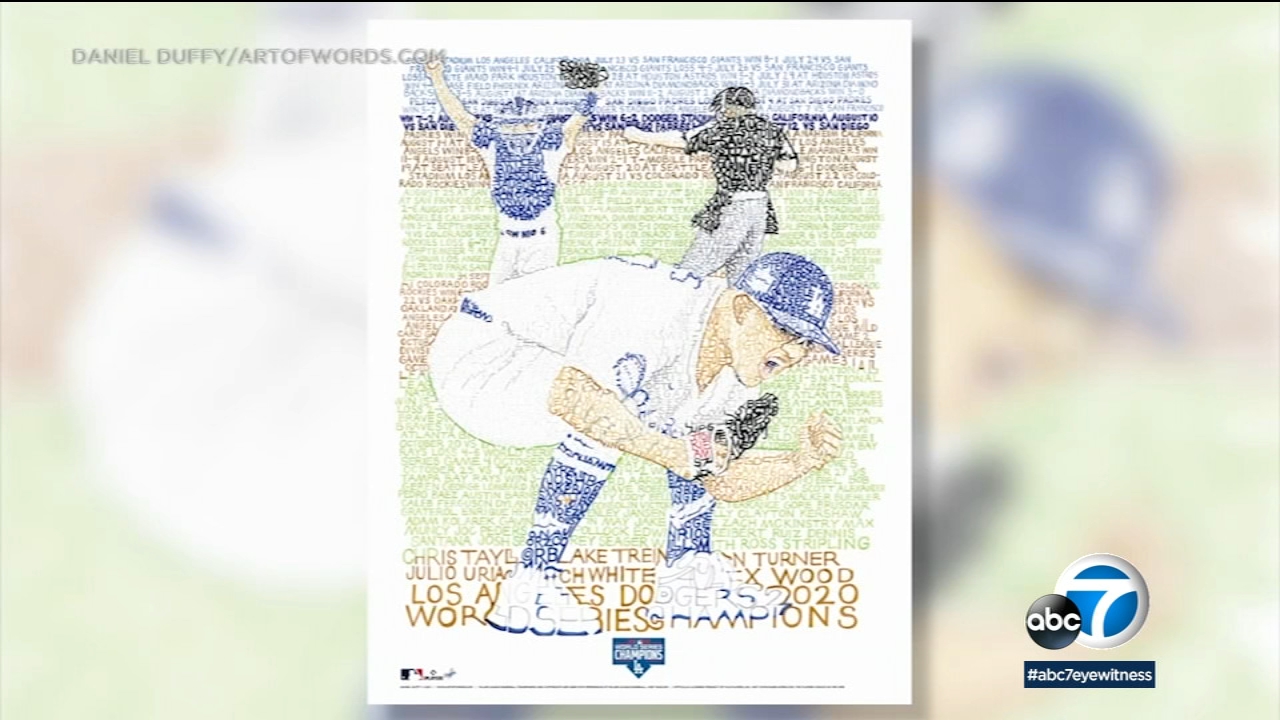 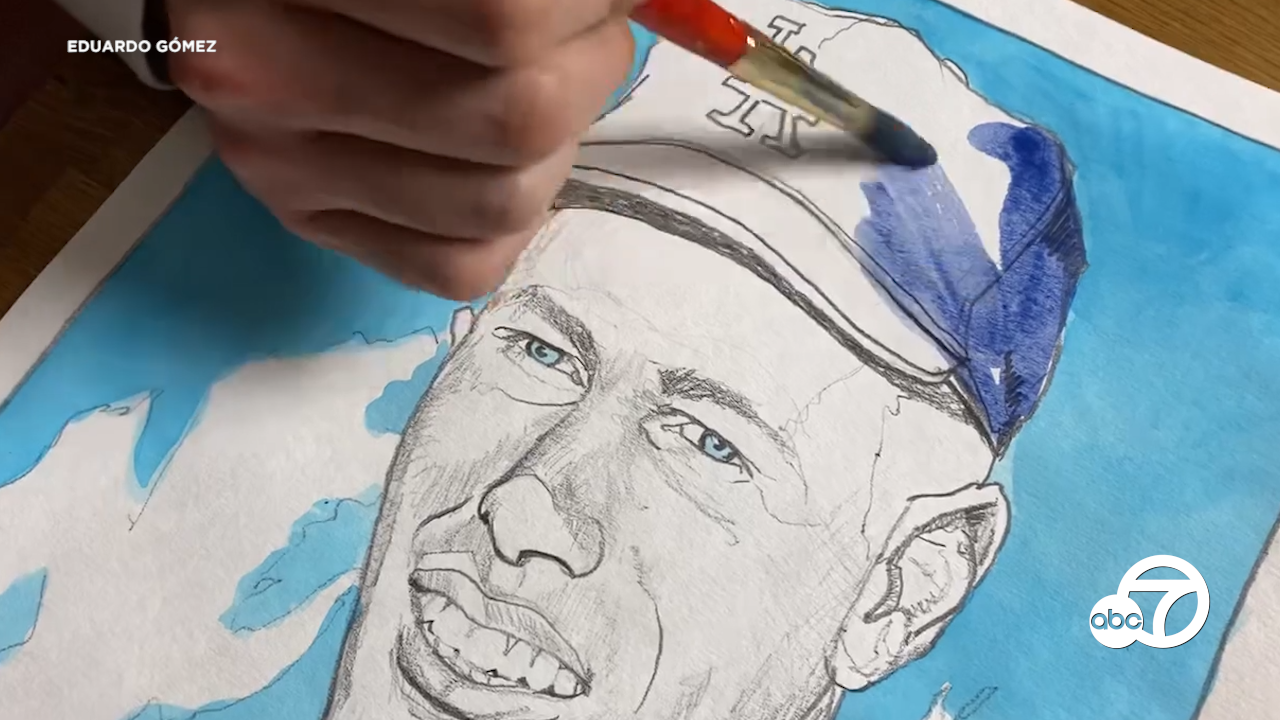