Tourist deaths in Dominican Republic were due to natural causes: FBI 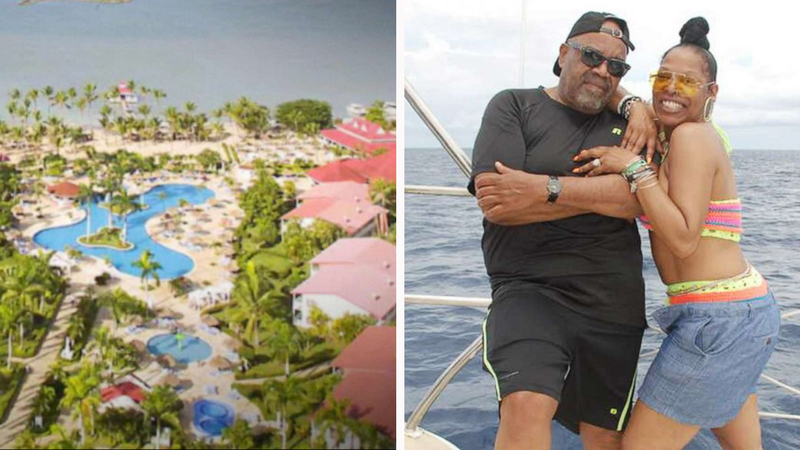 Deaths of 11 Americans on vacation: TIMELINE

Toxicology tests done by the FBI have confirmed that three American tourists found dead this spring in the Dominican Republic died of natural causes, the U.S. State Department said.

The results were consistent with the findings of local authorities, according to a statement from the State Department on Friday.

Miranda Schaupp-Werner, 41, from Pennsylvania, was found dead at the Luxury Bahia Principe Bouganville hotel on May 25.

Edward Nathaniel Holmes, 63, and Cynthia Ann Day, 49, a couple from Maryland, were found dead in their hotel room at the Grand Bahia Principe La Romana Resort in San Pedro de Macoris on May 30.

The FBI was assisting in the probe at the neighboring resorts in the Caribbean nation.

Their deaths were among the first of at least 11 Americans to die in the country in recent months, setting off a flurry of panic as to whether it was safe to visit the Dominican Republic.

The U.S. State Department said back in June that, despite the deaths, it had not seen an "uptick" in fatal incidents.

The spokesperson said that more than 2.7 million U.S. citizens visit the Dominican Republic each year and, as in most countries, "the overwhelming majority travel without incident."

Schaup-Werner died of respiratory failure and pulmonary edema, according to the hotel. An autopsy performed on Holmes and Day determined that they died of the same causes, according to the Dominican Republic National Police.