James Otis, the man who admitted to smashing Donald Trump's star on the Hollywood Walk of Fame, announced he would sue the Hollywood Chamber of Commerce.

HOLLYWOOD, LOS ANGELES (KABC) -- A man who was caught on camera severely damaging Donald Trump's star on the Hollywood Walk of Fame announced he was suing the Hollywood Chamber of Commerce.

James Otis has called for Trump's star to be permanently removed.

"There's violence, now there's anger, he's dividing our country," Otis said at a press conference he held on the Hollywood Walk of Fame on Friday.

Otis was arrested for felony vandalism after he admitted to taking a pickax to Trump's star.

He said he also planned to file a lawsuit against Trump and his organization. Otis alleged the star presented a public nuisance.

"People write horrible things on it, there are swastikas, there are animals going to the bathroom on it, people swear at it. They create fights and anger," Otis said.

Otis, a Hillary Clinton supporter, said his personal anger was in response to Trump's alleged mistreatment of women.

He said he'd fight legally as long as it took to ensure the star wasn't seen again.

"Hollywood Walk of Fame is a beautiful, historical place where there are educated, lovely, hardworking actors and writers and directors," Otis said. "But now this star gets assaulted three times a day at least. The police are always here watching this star. We don't need it here."

ABC7 reached out to the Hollywood Chamber of Commerce who declined to comment about the pending litigation.

Otis said he planned to formally file the lawsuit in Los Angeles on Monday. He was due in court for the felony vandalism case on Nov. 18. 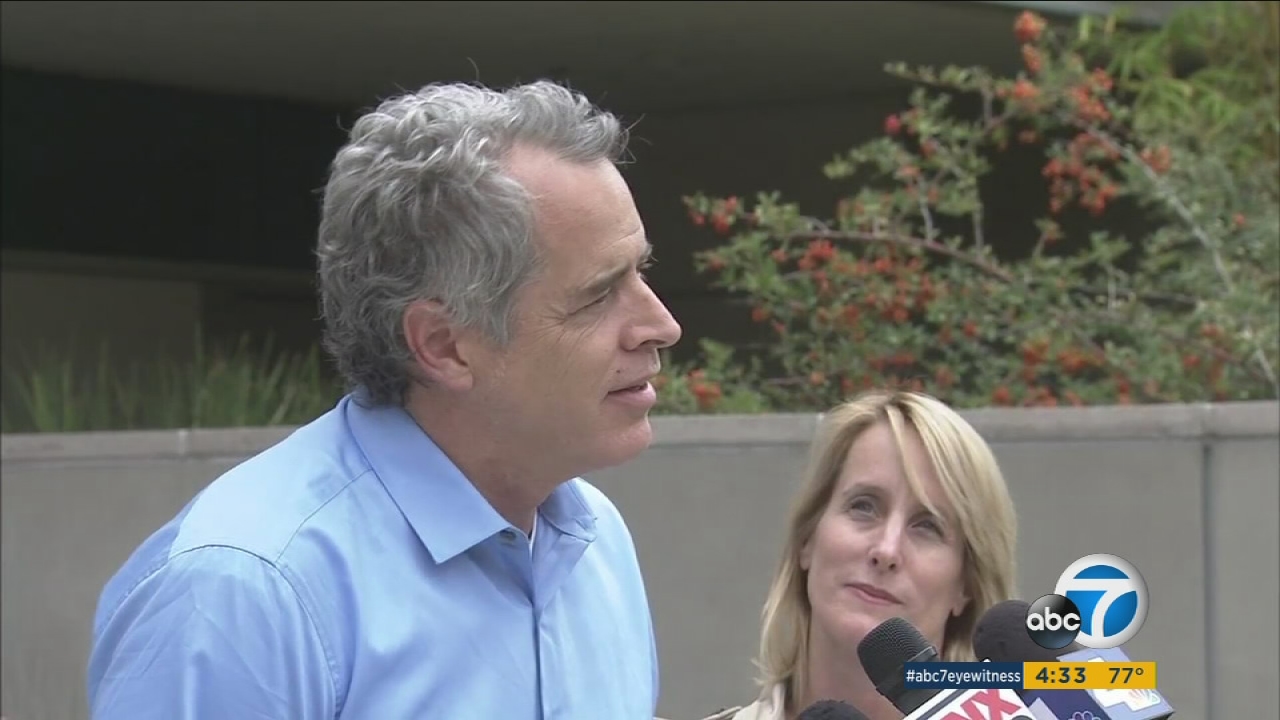 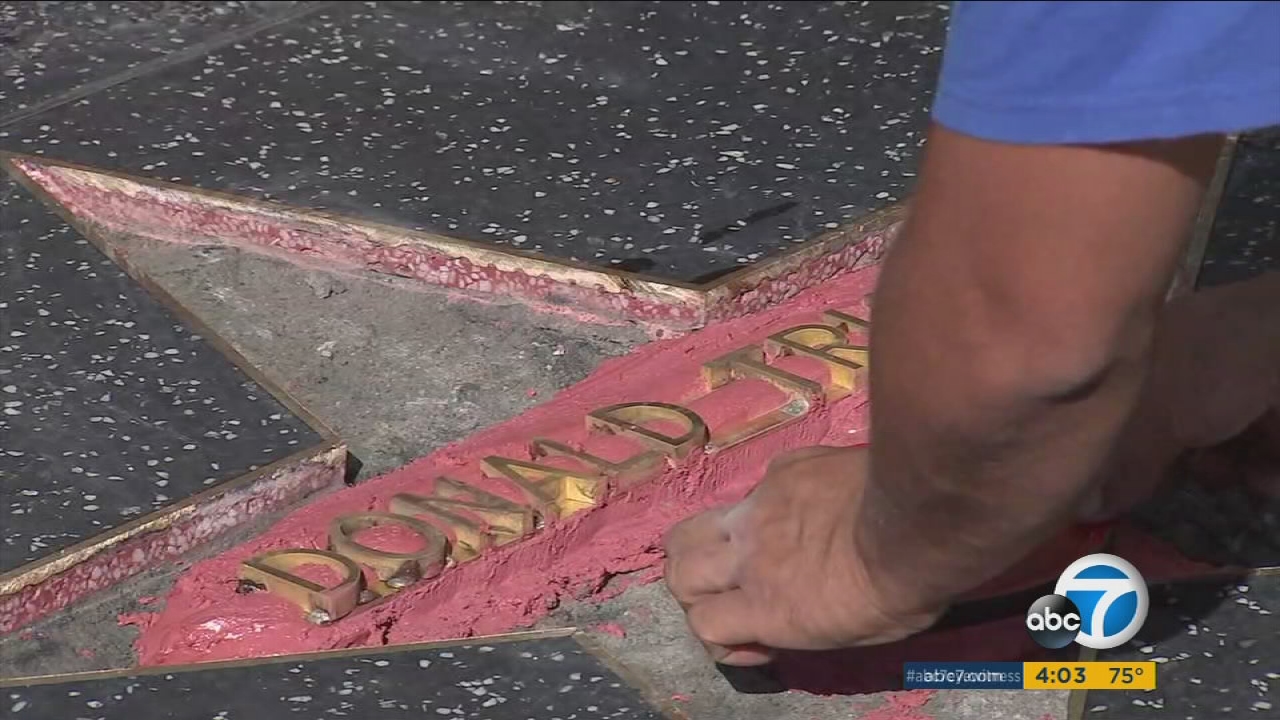