Sanford Little League called 68-year-old Douglas Parkhurst a "brave man that gave his life tonight protecting others" after he was killed Friday night.

SANFORD, Maine -- A 68-year-old man was killed after a woman drove her car onto the field during a baseball game in Maine, according to investigators.

Witnesses called police just after 7 p.m. on June 1 to report that the woman had driven through the main gate of Goodall Park in Sanford, Maine, and continued onto the field. Players attempted to dodge the car as it drove erratically across the field, according to police, before hitting a closed gate.

The driver then "sped toward the open main gate" and hit a pedestrian as she fled the scene, investigators said. Authorities later identified the pedestrian as 68-year-old Douglas Parkhurst, who died on the way to the hospital.

Eyewitness video showed a maroon sedan driving across the field as onlookers yelled for the driver to get off the field. Another clip shows a group of people standing over a person lying facedown on the ground in what appears to be the parking lot; it's not clear if Parkhurst is the person in that clip.

Carol Sharrow, 51, was later arrested in connection with the incident. Sharrow has been charged with manslaughter and was booked into the York County Jail.

According to WGME-TV, the hit-and-run happened during a youth baseball game, and there were children on the field at the time of the incident.

Sanford Maine Little League posted a statement on its Facebook page saying the league was "struck by tragedy," though it confirmed that all of the players were safe. The league extended "deep sorrow to the family of the brave man that gave his life tonight protecting others."

The league asked community members to come out for a Saturday morning game at the park in a show of support for two of the teams whose players witnessed the hit-and-run.

"Let's come together to show community pride and help these boys feel safe to return to their beloved field," the league said. 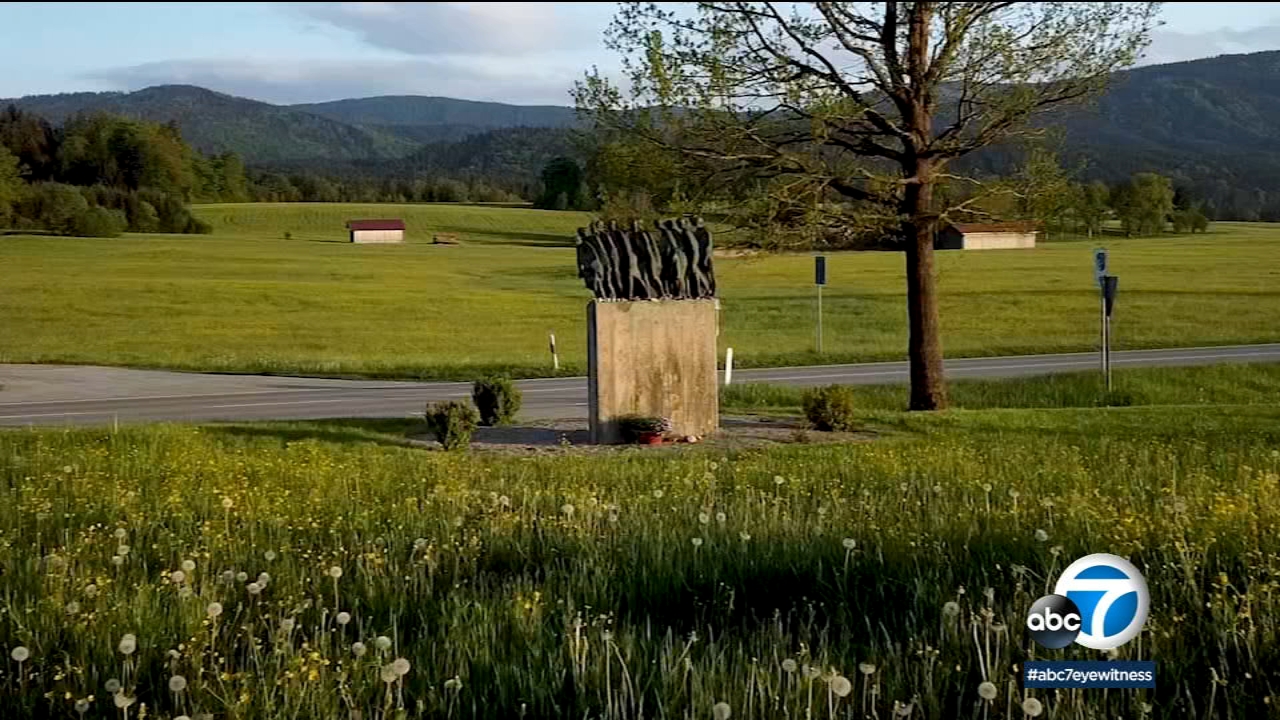