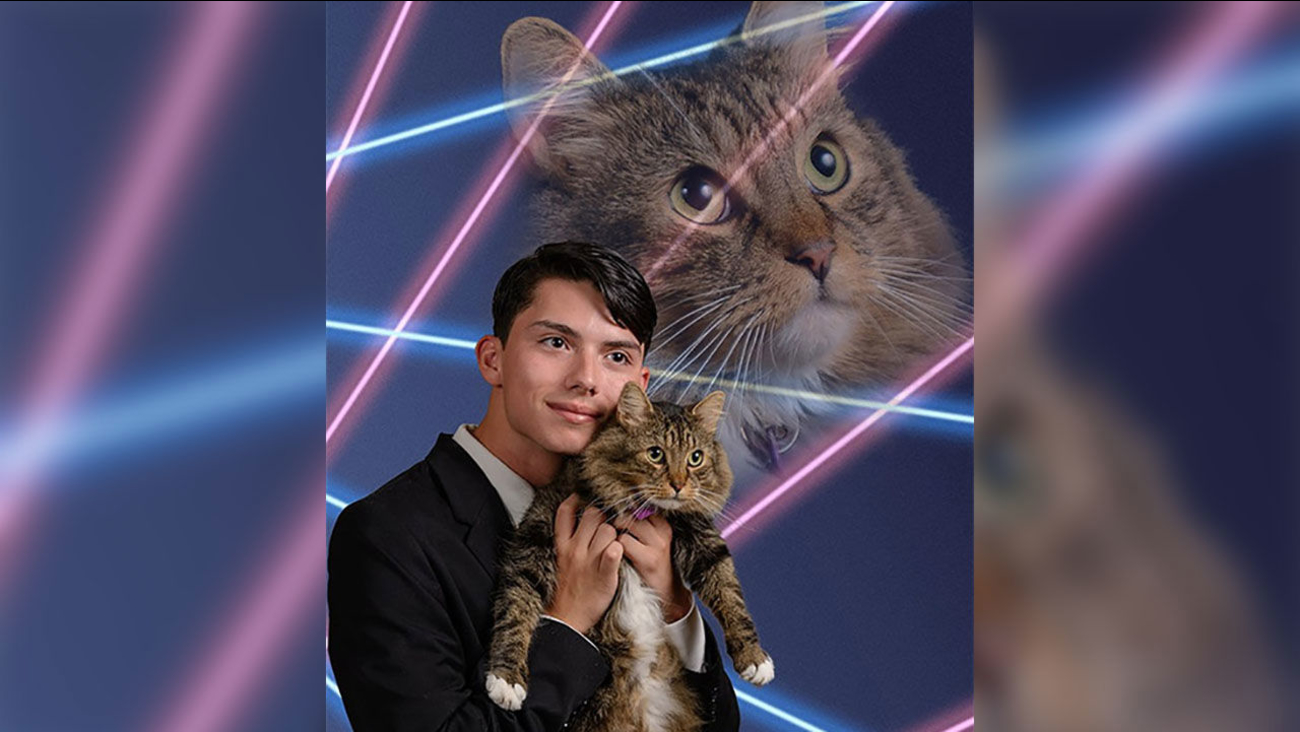 SCHENECTADY, N.Y. -- Draven Rodriguez -- the teen who won hearts around the world with his cat-loving, laser-filled yearbook photo -- has died at age 17. His parents told the Albany Times Union he committed suicide. Other sources also reported that he had taken his own life. 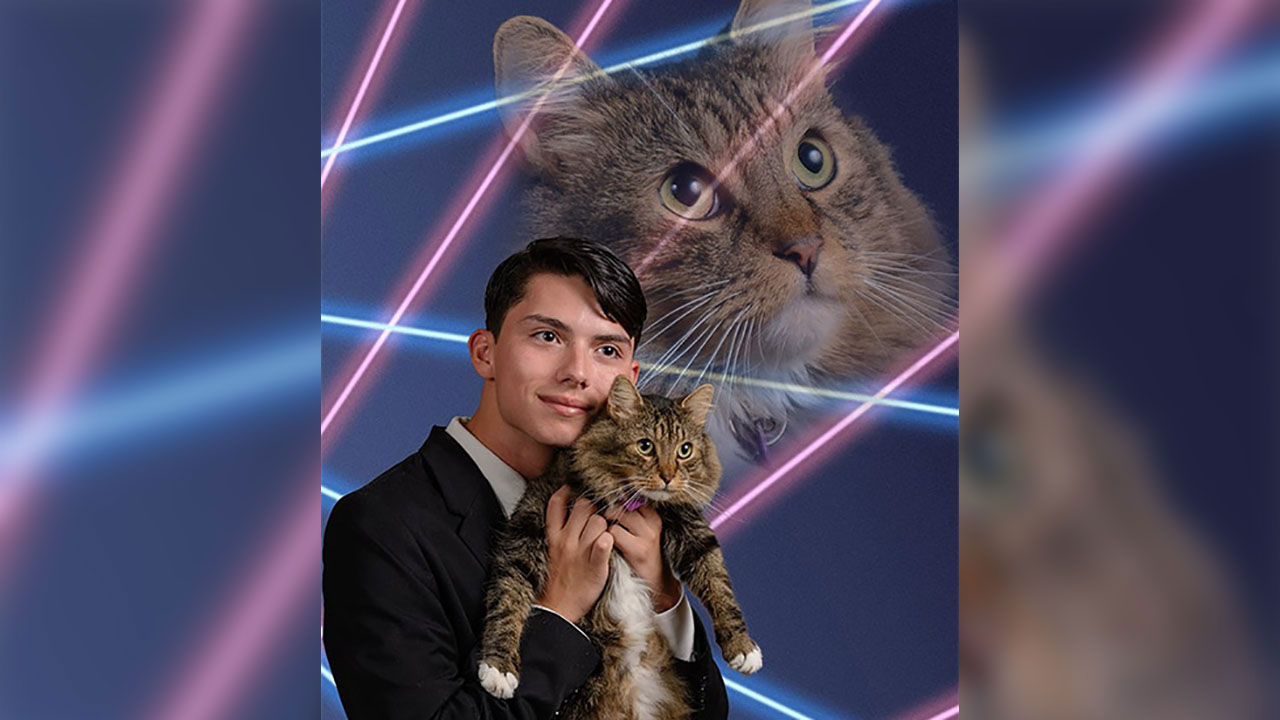 PHOTOS: Teen poses with pet cat for yearbook photos
Draven Rodriquez and his cat Mr. Bigglesworth will be included in the Schenectady High School yearbook.

The teen's story went viral last September when he took a senior photo with his cat, Mr. Bigglesworth, and submitted a retro-style final product that included dramatic far-off stares and lasers. Rodriguez was told he would not be allowed to use the quirky photo in the Schenectady High School yearbook.

As news outlets covered his story, the Internet rallied behind him. Thousands signed a petition to allow his photo to be used.

Though Rodriguez was still not allowed to use the photo, his yearbook saga ended with a happy compromise. His principal -- and her dog -- eventually posed with him and his cat in a similar photo to raise awareness for the ASPCA.

Rodriguez's loss will be felt around the country, his father, Jonathan Stewart, told the Union Times.

"He made friends wherever he went," Stewart said. "He had an empathy for the world and for other people that I think is rare in kids his age."

Along with cats, Rodriguez loved the English language, Stewart said. He called the teen a grammar Nazi and told a story about how a middle school teacher once asked him not to correct her when an observer came to visit the class.

Rodriguez last posted a selfie on his Instagram one week before his passing. Fans have been commenting on that and other photos of him to pay tribute.


The photographer who took the photo posted a somber message on Twitter, seemingly a tribute to Rodriguez.

Godspeed, Godspeed until we meet again