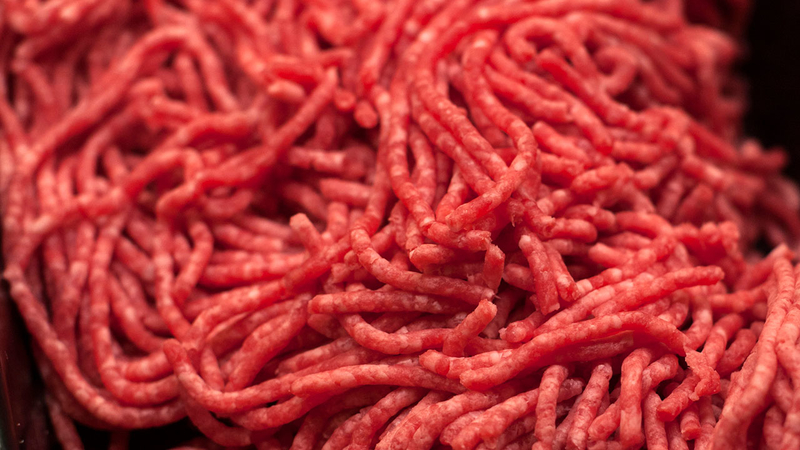 Everything to know about E. coli

WASHINGTON -- Health officials are investigating a multistate E. coli outbreak that preliminary information suggests could be linked to ground beef.

The Centers for Disease Control announced Friday that a total of 109 cases of E. coli have been reported in Virginia, Ohio, Indiana, Kentucky, Tennessee and Georgia. Many patients reported eating ground beef both at home and in restaurants, though it's not clear yet if the beef they consumed came from the same place.

Despite the preliminary link to ground beef, the CDC is not telling consumers to avoid eating or buying ground beef at this time. The meat should be cooked thoroughly to 160 degrees to kill germs.

Federal officials first began investigating the outbreak on March 28 after receiving information from state officials in Kentucky and Georgia. The first case of E. coli began on March 2, and patients range in age from 1 to 83 years old. Seventeen of those sickened had to be hospitalized, but there have been no deaths connected to this outbreak.

Anybody who thinks they could be infected with E. coli should contact their doctor.