Sylmar quake anniversary a good reminder to get insurance, prepare your home 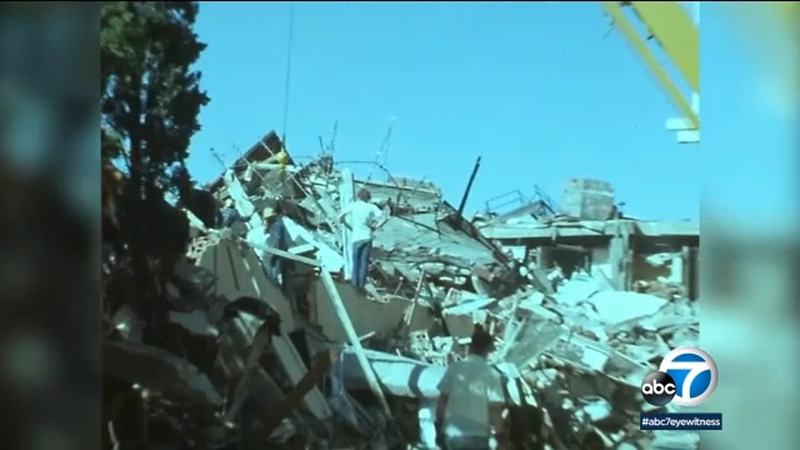 Sylmar quake anniversary a reminder to prep your home

Like many Southern California homeowners, David Beilfuss thinks about the next big earthquake and wants to make sure his house will survive.

"Like many people in California I'm house-rich and cash-poor and I have to protect the biggest investment that I have," says Beilfuss.

He protected his house by retrofitting the foundation, bolting it down.

But in case of a catastrophic event he also has earthquake insurance. Bolting the home made that insurance more affordable.

"Earthquake insurance went down considerably because they know the risk is much less," he says.

In addition to changing building codes, the Sylmar earthquake on Feb. 9, 1971 also changed the insurance industry.

Glenn Pomeroy from the California Earthquake Authority says: "There was confusion after Sylmar whether earthquakes are covered by the homeowners policy."

Eventually the law was changed and earthquake coverage is now separate. Pomeroy says many people still aren't aware of that.

"Earthquake is specifically excluded from the homeowners policy. It won't be covered, they can't cover it," says Pomeroy.

The California Earthquake Authority was established after the Northridge earthquake in 1994 to help homeowners find insurance.

Earthquake insurance is different from homeowners insurance. The deductible is a percentage of the value of the home. It can be 10% or more and it usually comes into play when there is a lot of damage. That's why Pomeroy says it should be considered to be a catastrophic policy.

"It's not mandatory but it's important to consider the fact that if there's a major earthquake you're going be completely on your own to repair that property unless you have earthquake insurance. The government is not going bail you out."

That's why Beilfuss says he is prepared.

"I need this house and if something happens to the house in an earthquake, if it falls off the foundation, or it's not habitable, I've got to find somewhere else to live and that's a difficult thing. So between the insurance and bracing and bolting it's the most I can do."