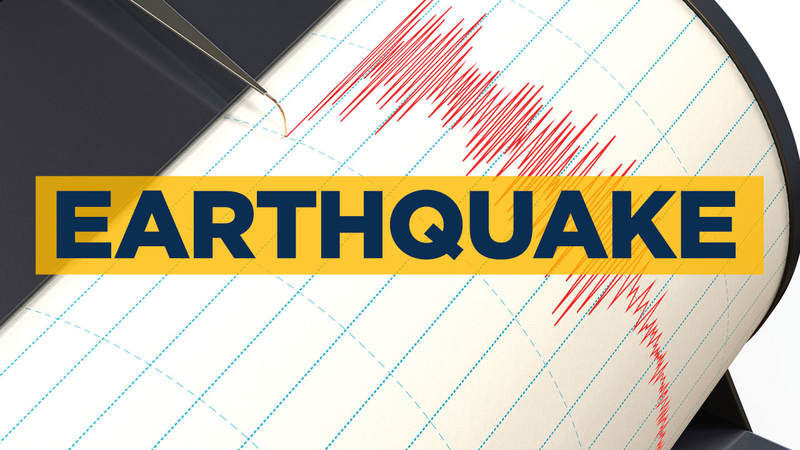 MAYWOOD, Calif. (KABC) -- A magnitude 3.6 earthquake struck the Maywood area in Los Angeles County on Sunday morning, according to the U.S. Geological Survey.

The quake occurred at 7:01 a.m. and was initially recorded at a magnitude of 3.9 before later being downgraded, the USGS said. The epicenter was located about 1.5 miles south-southeast of Boyle Heights and 2 miles west-northwest of Commerce. Its depth was measured at about 10 miles, "which puts it near the bottom of the seismogenic layer," seismologist Dr. Lucy Jones said on Twitter.

"What you feel in a small earthquake like this morning depends on how close you are to it," Jones said. "Because it is 10 miles down, everyone is at least 10 miles from it. The closer you are, the sharper the motion."

There were no immediate reports of injuries or major damage.

Several Los Angeles County residents took to social media in the immediate aftermath of the earthquake.

People in government offices, businesses and schools across Southern California stopped everything for a minute Thursday to "drop, cover and hold on" during a statewide earthquake drill.

"Although not that high in number we felt it pretty hard" in Bell, Jennifer Ann Aparicio Hernandez said on Facebook. "We heard the crackling and a really strong jolt. Our windows sounded like they were going break."

"All 106 neighborhood fire stations will conduct a strategic survey of their districts, examining all major areas of concern (e.g. transportation infrastructures, large places of assemblages, apartment buildings, power-lines, etc)," the statement said. "This survey will be conducted from the ground, air and water."

The process typically takes less than an hour, the agency said.