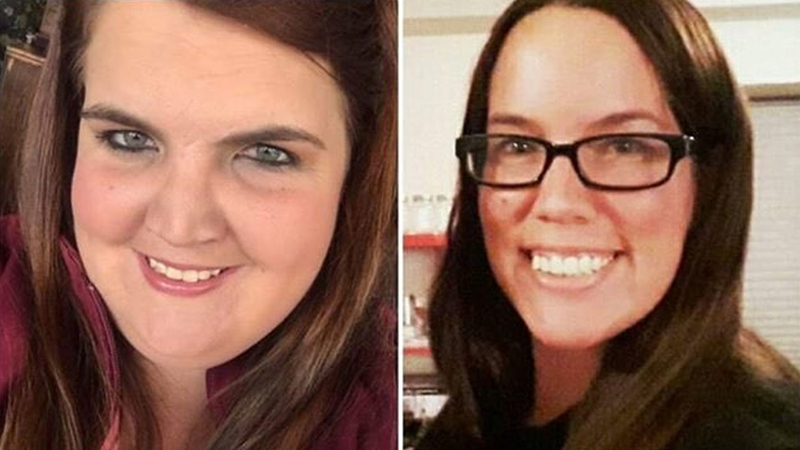 "In all honesty, I was starting to lose hope that I would ever find her," she said.

Cahill, who was adopted at birth, didn't have much information to go on and tried posting a message on Facebook. In 2010, she met her brother - who was one of eight biological siblings.

Over the years, she was able to reconnect with everyone, except for one younger sister. Two years ago, she did an interview with ABC7, asking people for help.

"If I do find her, I already love her even though I haven't met her and don't know who she is," Cahill said during that interview.

Little did she know that her message reached her sister all the way in Florida.

"I saw it on the news - it actually aired a couple of day later in Tallahassee. It didn't click with me at that point," Cristina Beach said.

It wasn't until Beach recently took the genetic testing kit 23andMe that she was able to find Cahill in Diamond Bar.

"She told me her birthday and told me her age. I was like, 'I'm actually legit crying right now. I think you might actually be my sister,'" Cahill said.

"It hit me this morning that I actually found my real sister," she said.

Both of their biological parents died before either sister could meet them, but Beach and Cahill feel lucky to have each other.

"We actually talked last night for a good two or three hours. Just like getting to know each other," she said.