Deasy has come under fire due to problems with MiSiS, a new student records system, and the controversial iPad program.

"We believe that John Deasy is responsible for causing serious problems in this district," said Alex Caputo Pearl, UTLA Presidential Candidate and Director.

According to LAUSD, Deasy's accomplishments include higher graduation rates, an increase in AP class enrollment and student achievement. This week, the Los Angeles Area Chamber of Commerce drafted a letter to the board in support of Deasy.

"As business people in the community, we believe that John Deasy has our school district on the right track," said Gary Toebben, president of the L.A. Area Chamber of Commerce. "We have a higher rate of graduation than we've had in the past, our test scores are improving, we have fewer students being expelled from the classroom. We believe we're making progress."

Last month, Deasy was criticized over his ties to Apple and Pearson, the company that manages the educational content. In light of the questions, Deasy canceled the existing contracts with Apple and Pearson and said the district would re-bid the program.

Deasy has been superintendent since 2011. While his contract goes until 2016, he can be removed at any time by the board. 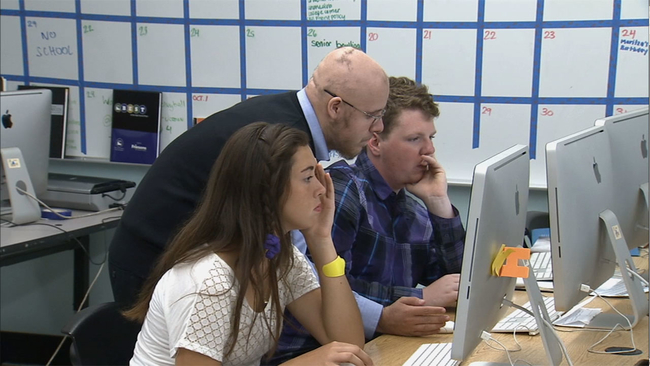 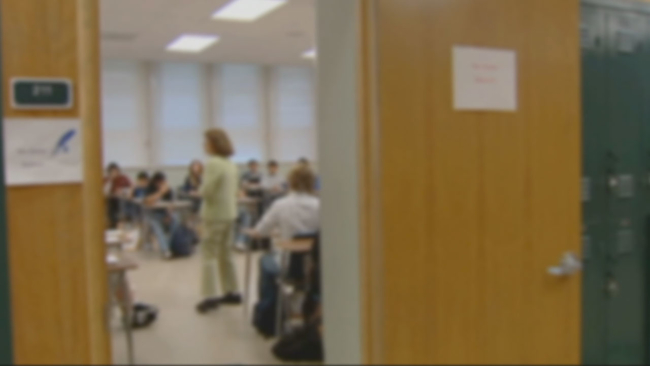