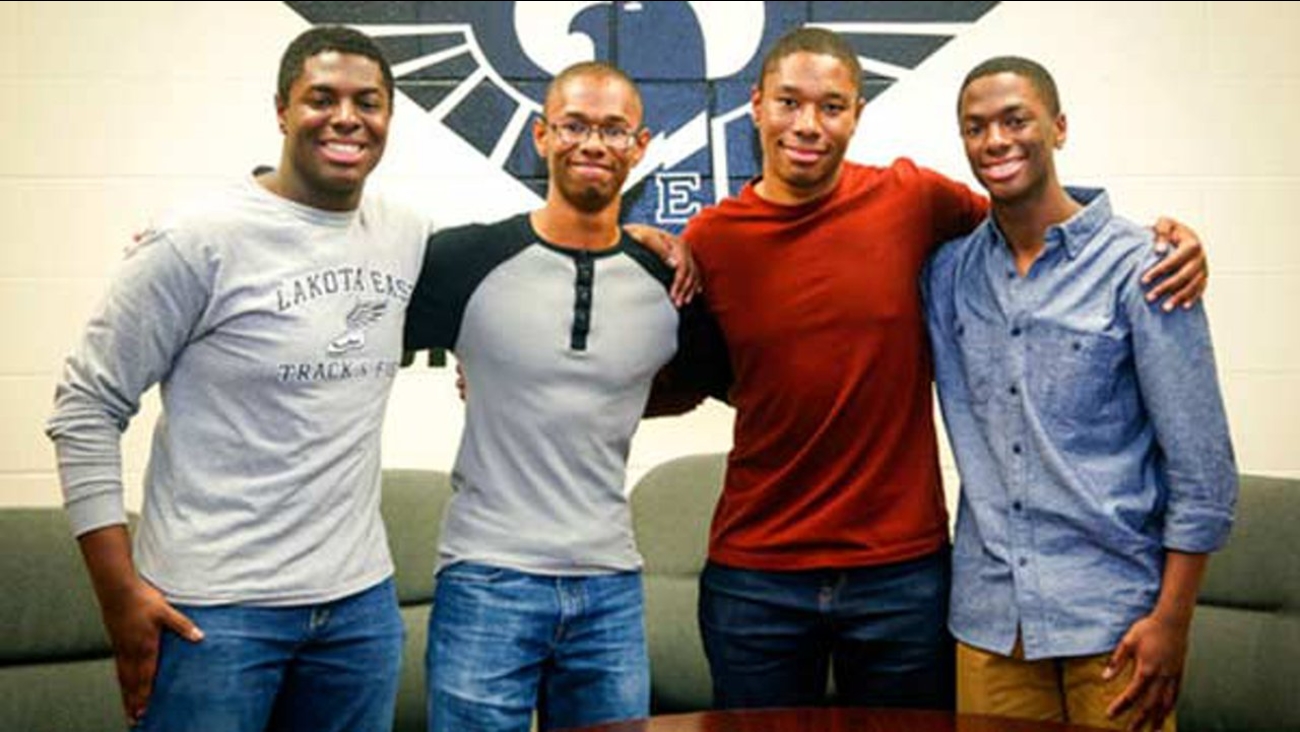 Quadruplet brothers in Ohio have all been accepted at some of the nation's top universities, including each of them to both Yale and Harvard. (Greg Lynch/The Journal-News via AP) 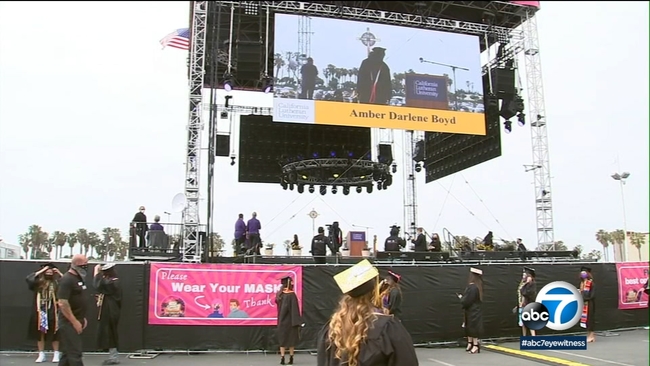 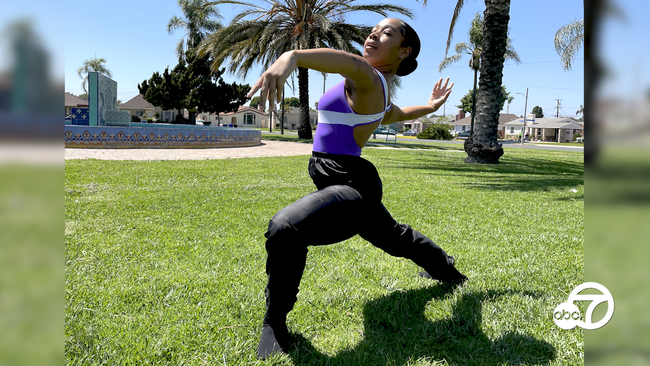 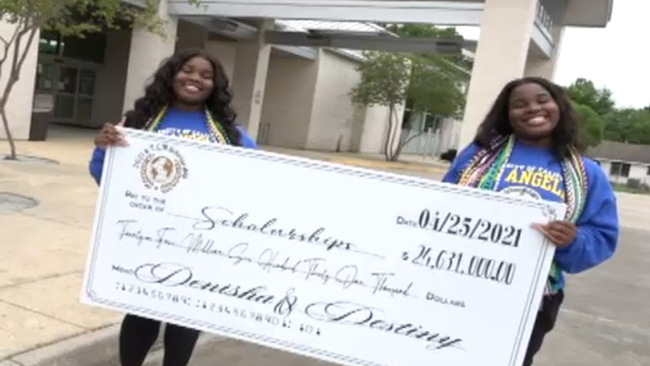