Thousands of families in need received Thanksgiving dinners at the annual E.J. Jackson Turkey Giveaway in South L.A. on Tuesday, despite the founder's sudden death earlier this month.

Approximately 15,000 dinners were given away at the event, which is now in its 34th year.

Some stood in line for days to get the meal. By Tuesday morning, the line wrapped around the whole block.

"I didn't have it, and my finances are very short, and I'm on a fixed income, and I'll tell you, this couldn't help me no better way," said area resident Zena McDonald.

The event began with a moment of silence for the man who started it all - South L.A. businessman and philanthropist, E.J. Jackson.

Jackson died suddenly on Nov. 1 after suffering a heart attack. His passing left many to wonder what would happen to the turkey giveaway.

"In memory of my uncle, you know, we're going to try to keep it going. That's what we have to do. We have to finish his dream of helping people in the community," said John Jackson, E.J. Jackson's nephew.

Volunteers say they are determined to give out even more meals than last year.

Celebrities, dignitaries and community volunteers were on hand at the event to continue Jackson's legacy.

"It made me cry. I got a little tear running down the side. I got teary eyed, because I know that when I go home, I have everything I need, and these people don't have it, so it's very important to us to give back," said Carol Thomson, a volunteer.

Volunteers say they're going to stay at the event until the line ends to make sure no one goes home empty-handed.

A memorial service was held for Jackson on Nov. 14. He was buried at Forest Lawn Memorial Park in Glendale. 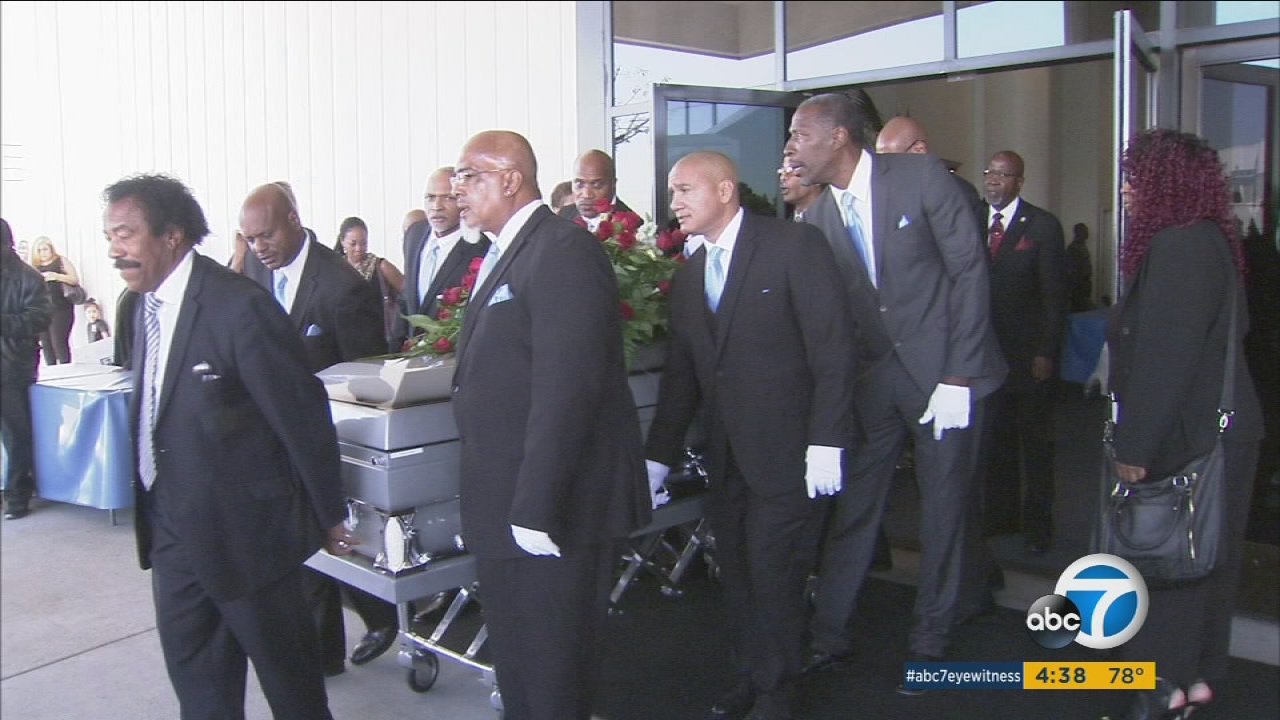 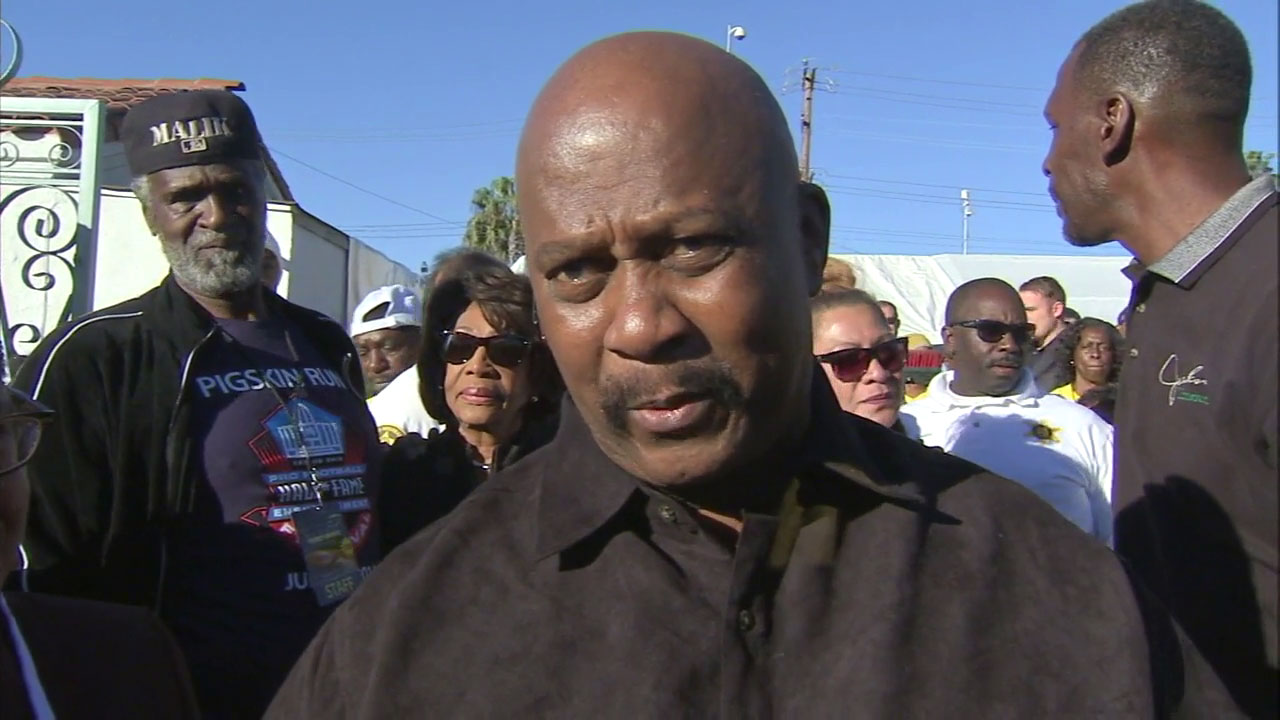