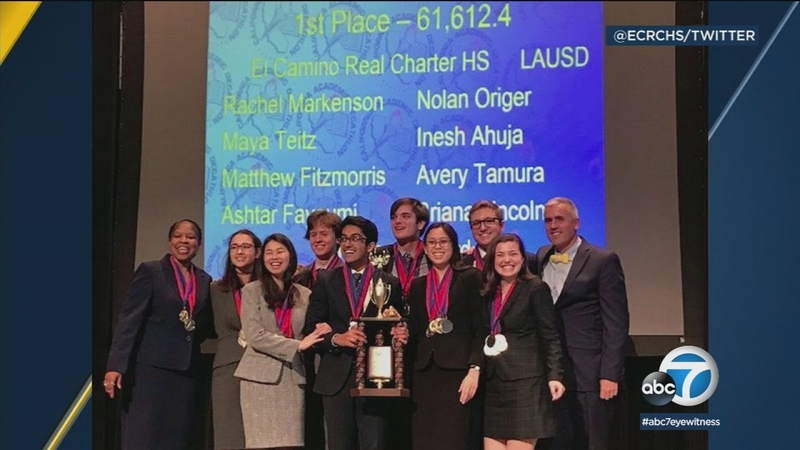 The team was greeted with a champions welcome on campus Monday.

After winning the state championship, the team traveled to suburban Dallas, Texas, for the competition. They said that they felt pressure to win - and they did! They won the school's eighth national championship, which is first time they've won since 2010.

According to their coach, the theme of the competition was Africa- its culture, government and currency, among other subjects.

Some of the students said they were feeling tremendous pressure to win. Not because of the titles the school has won but the pressure they put on themselves to win it all.