"Everyone really remembers him from their childhood," said a resident.

Augustin Perez, affectionately nicknamed "El Zapatero" by locals, says he's been working as a shoe cobbler for 60 years. The 72-year-old says he did it to pay for his daughter and son's education.

SOUTH GATE, LOS ANGELES (KABC) -- A beloved shoe cobbler affectionately nicknamed "El Zapatero" has been serving his community for more than three decades. Now, the community wants to give back by raising funds to help him finally retire.

Augustin Perez has been working in the communities of South Gate and Huntington Park for more than 30 years.

Those who grew up in these neighborhoods remember hearing Perez's voice calling out "El Zapatero" as he walked up and down the streets years ago - including residents Ivan De La Torre and Marvin De la Torre.

"Everyone really remembers him from their childhood," Ivan De La Torre said.

The two decided to take action to help Perez. They created a GoFundMe page to raise funds so "El Zapatero" can retire.

If you want to donate, visit: www.gofundme.com/f/help-72yr-old-augustin-perez-retire.

Perez told ABC7 that he started working as a cobbler when he was just 12 years old, and that he's been at it for 60 years on a daily basis. The 72-year-old said he pounds the pavement so he could pay for his daughter and son's education.

He's still grinding away on a job that is far from easy. He says on some days, working a full eight hours only gets him three clients, sometimes just two.

"He basically has been working very hard, so we just wanted to help him retire and have an easier life," Marvin De la Torre said, who described Perez as humble.

"We just pass by a lot of people every day and we don't know their stories, it's just black and white to us. We can actually help those in need, but we don't take action. And we decided to take action," Ivan De La Torre said. 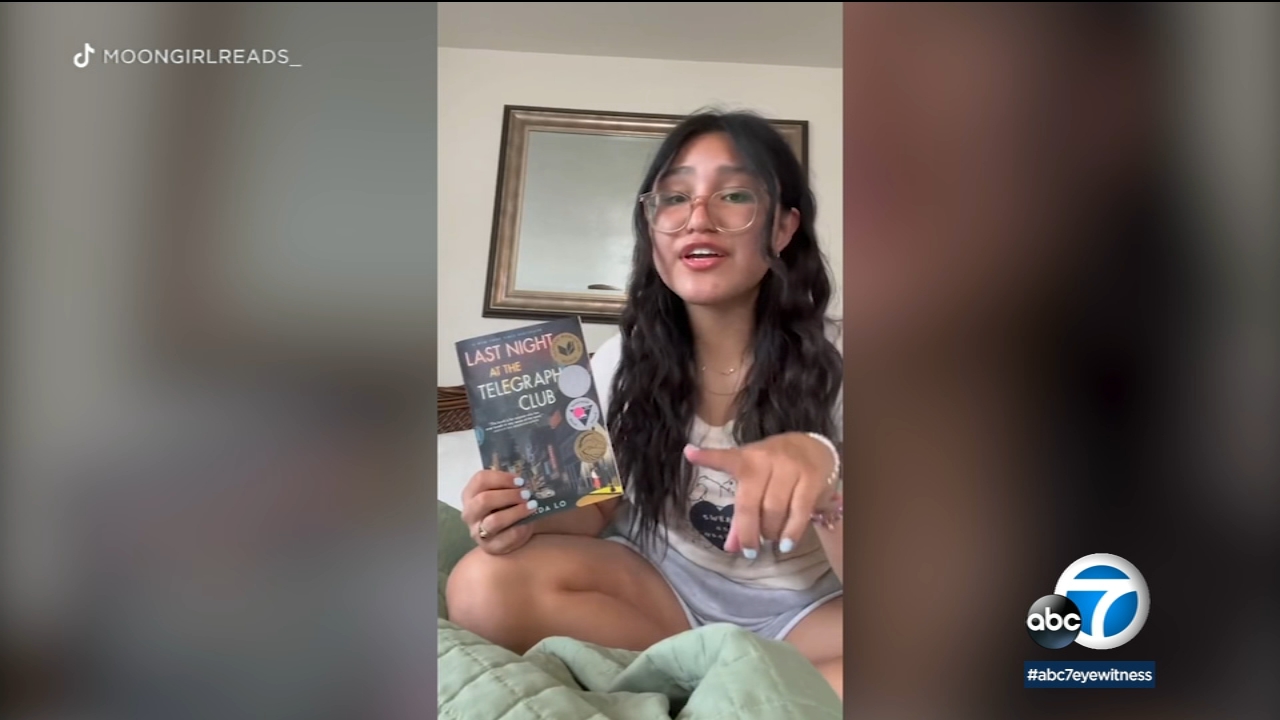 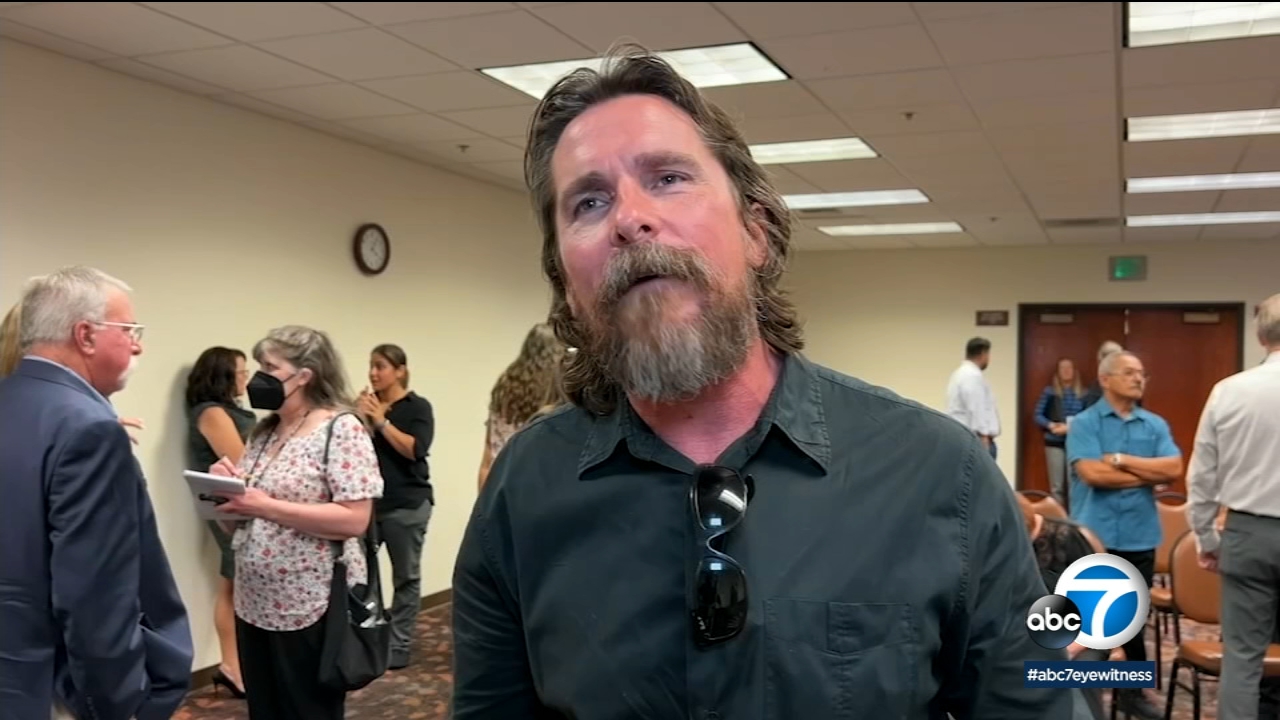 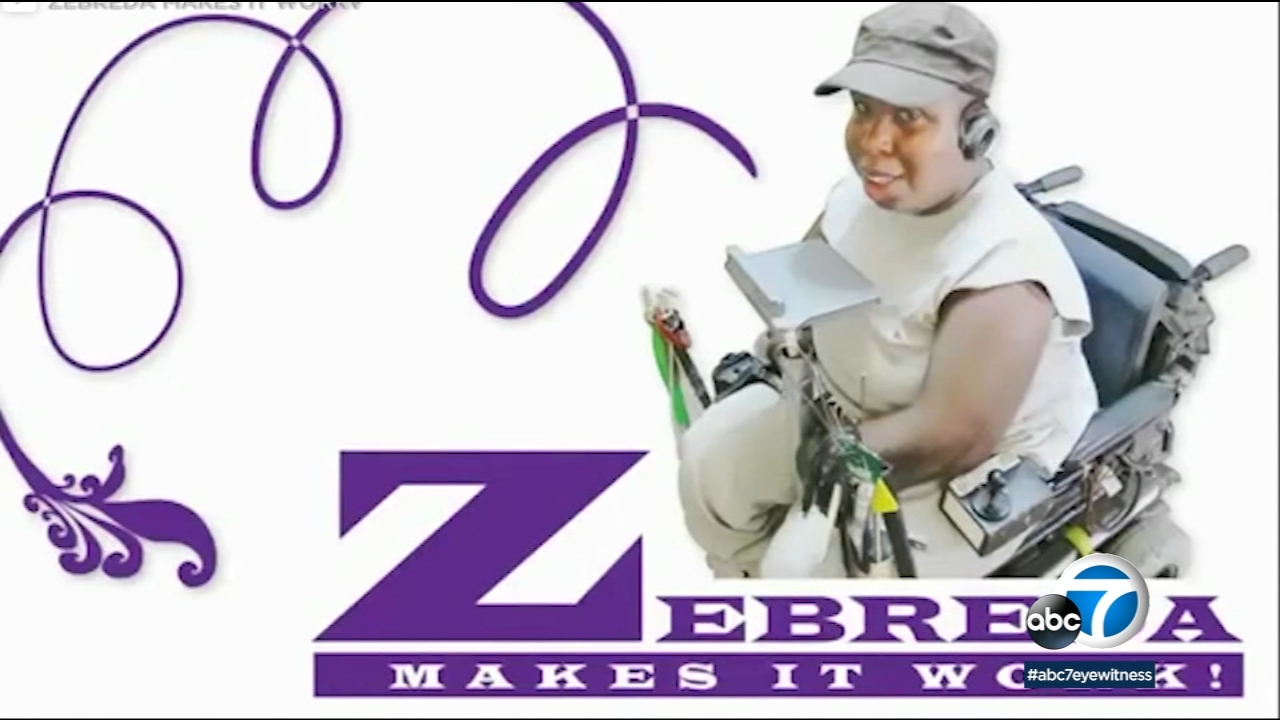 Local woman inspiring others through her remarkable resilience 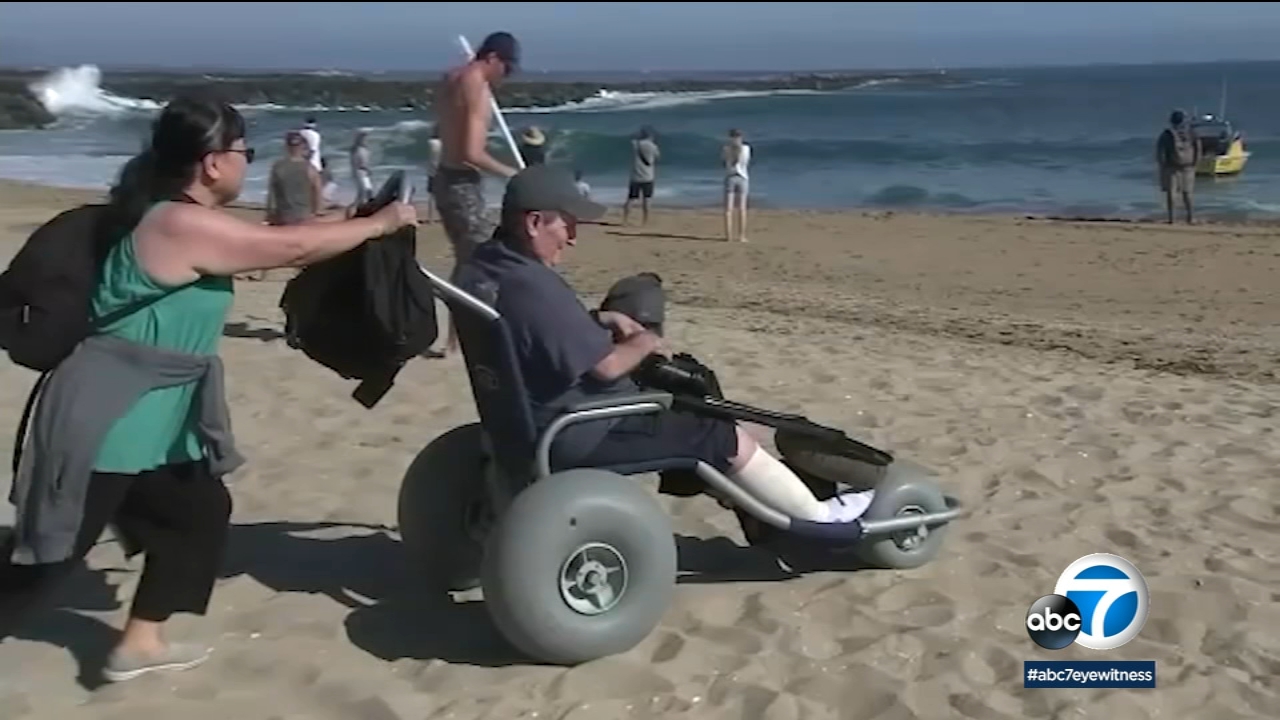