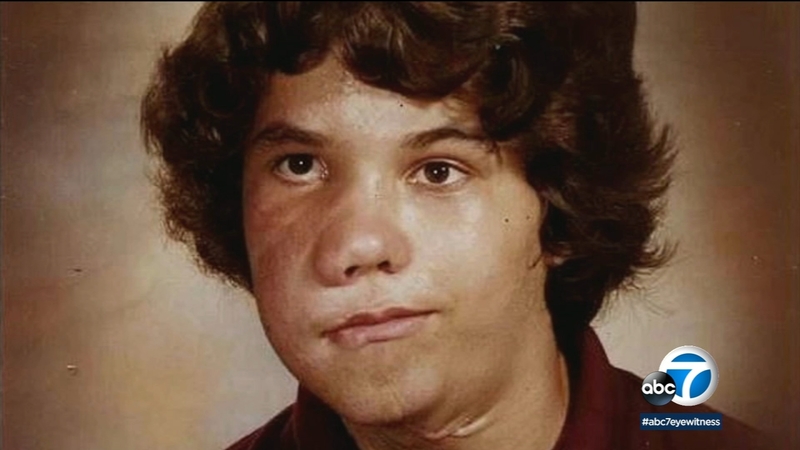 LOMA LINDA, Calif (KABC) -- A local man with a genetic disease that produces tumors over his face and head has undergone yet another surgery. This latest operation won't be his last, but it is helping to improve his life.

Eddy Newton has dealt with a condition called Neurofibromatosis his entire life. It's a genetic disease.

We first spoke to him over the summer. "I get double stares, I get the whispers" said Newton.

He told us about the countless surgeries he's been through over the years and the name calling he endured as a child, "Jawbreaker, freak, two-faced, elephant boy."

The tumors are benign, but for Newton, it's still tough to breathe and the headaches are relentless.

"This is a rare enough disease that I haven't seen a lot of them in my career, maybe three or four cases," said Dr. Ben Bradford at Loma Linda University Health. He says recent surgery done two months ago has helped. 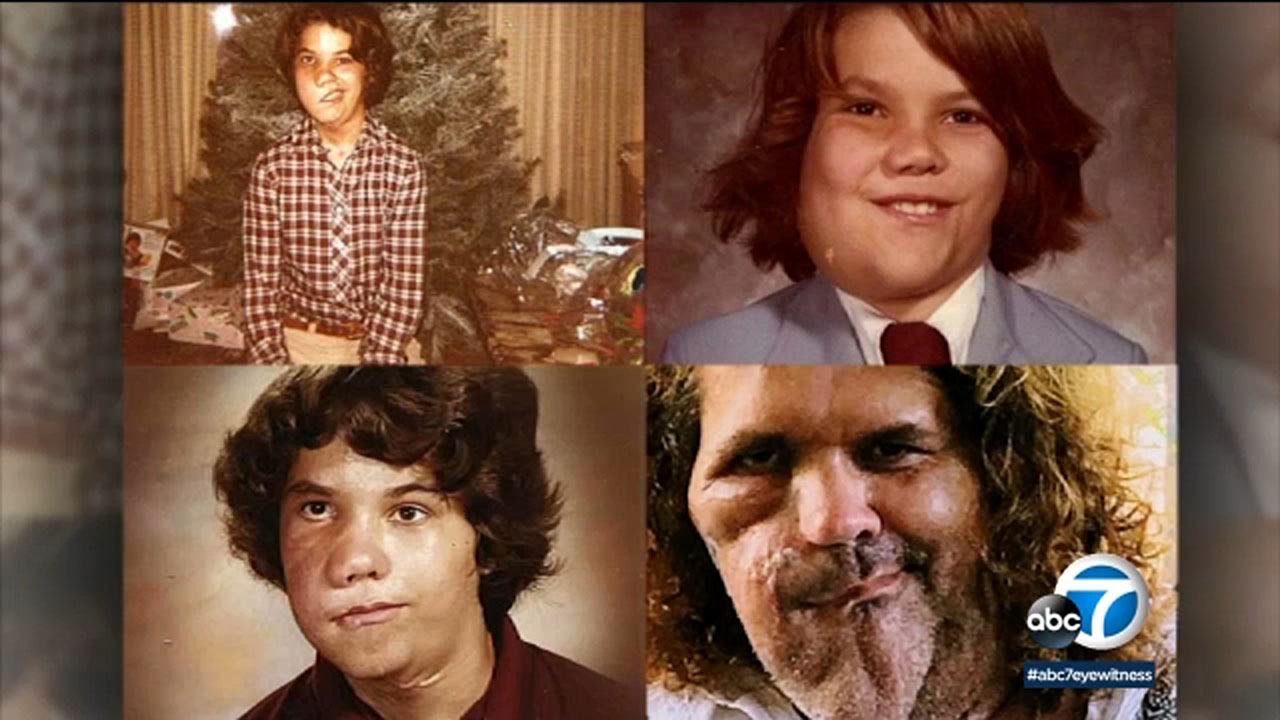 Newton told us, "I've noticed a huge difference. look at the things we take for granted, it's easier for me to shave on my right side. I can actually see where I'm shaving whereas before I had to hold a mirror and shave."

There are still more surgeries in Newton's future. And he says it's difficult because of how the tumors have literally eaten away at his bone.

"The tumor has actually caused remodeling of the bone, so the framework on which we're building his face is not symmetric, so we may have to put in an implant or some more tissue on the other side, to make up for the lack of bone on this jaw," said Dr. Bradford.