New 'Ghostbusters' film in the works with an all female cast

Looks like a new "Ghostbusters" film is coming back to life.

Paul Feig, director of the smash comedy hit "Bridesmaids" and co-creator of the cult, coming-of-age TV series "Freaks and Geeks" confirmed via Twitter today that he will be directing a new installment in the "Ghostbusters" franchise. The script will helmed by Katie Dippold, who wrote the screenplay for "The Heat" and previously wrote for "Parks and Recreation."

The announcement is big news, and follows recent comments made by "Ghostbusters" star Bill Murray that a new "Ghostbusters" film should star an all female cast. Murray told the Toronto Star his ideal casting suggestions would be Emma Stone, Melissa McCarthy, Kristen Wiig, and Linda Cardellini. Other names rumored to be in the mix are "30 Rock's" Tina Fey, and "Parks and Recreation's" Amy Poehler.

A "Ghostbusters 3" film was in discussion for the past few years, with Dan Akroyd as the primary advocate. Ultimately the project fell through. Feig's "Ghostbusters" film won't serve as a sequel to the first two films, but instead will launch its own series, according to The Hollywood Reporter. Release date for the film is still undetermined.

The original "Ghostbusters" premiered in 1984, and is one of the most influential and successful comedy films of all time. It has grossed over $229 million since its original release.

Which funny ladies do you think should star in the upcoming "Ghostbusters" movie? 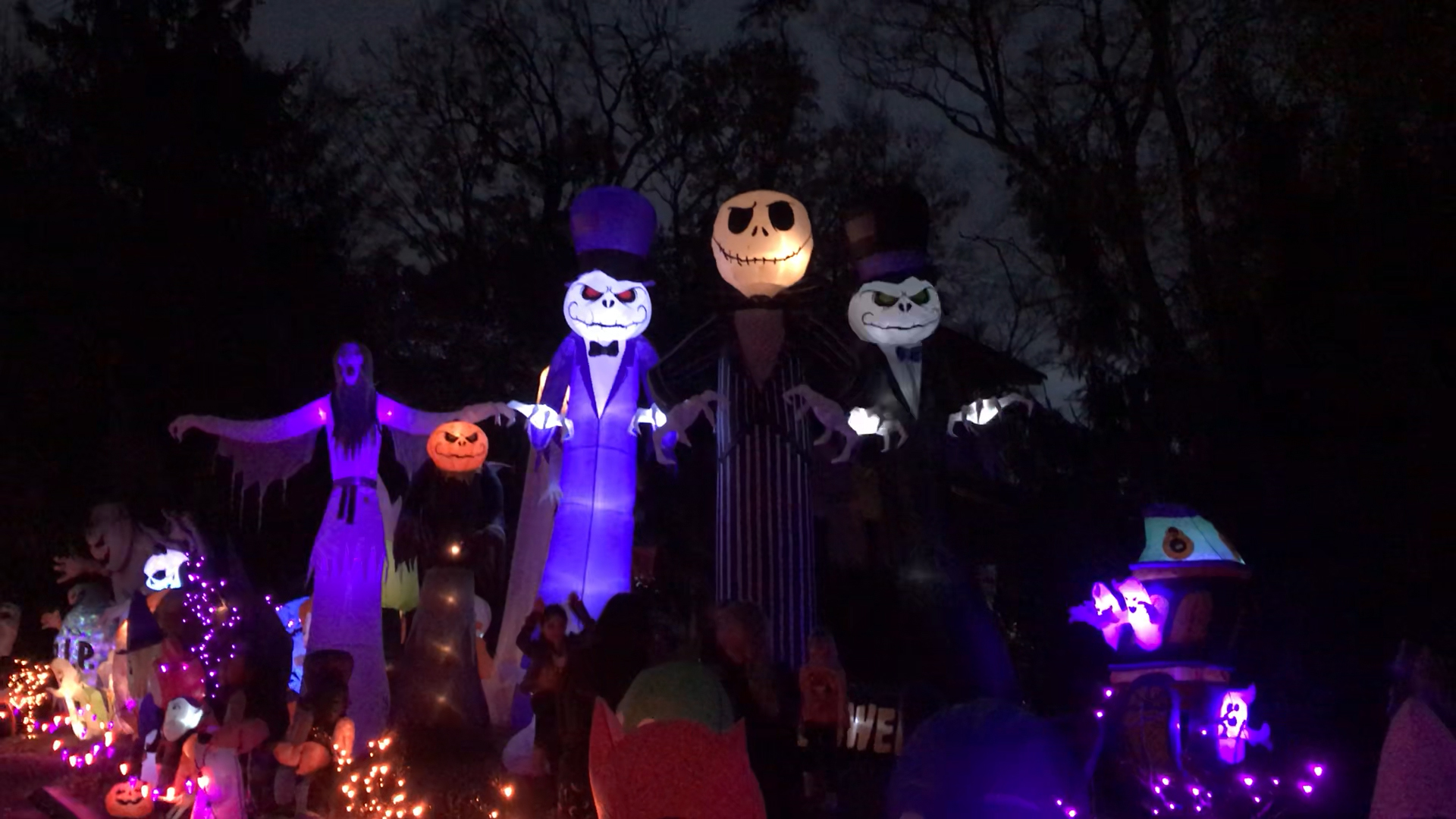 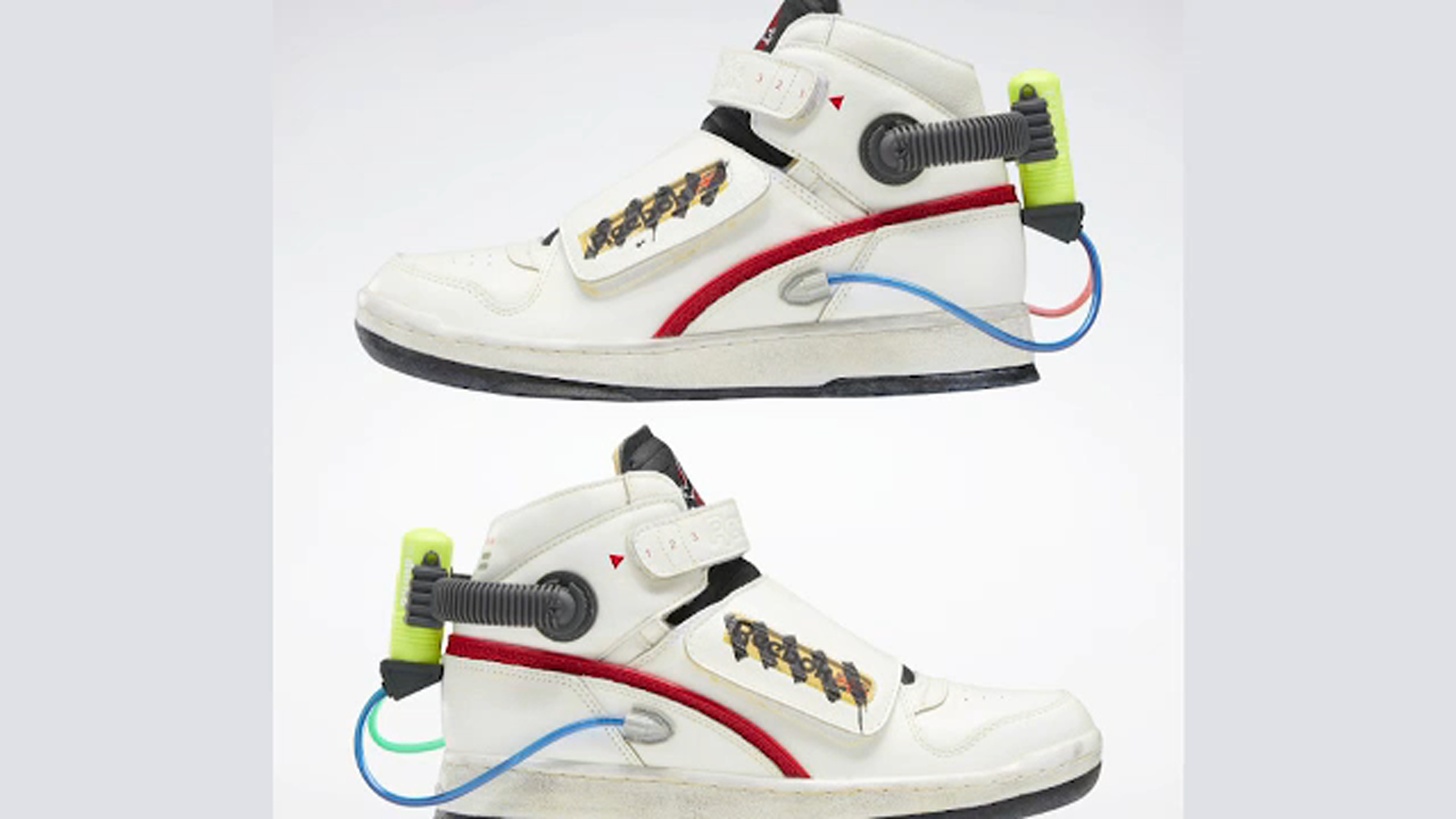 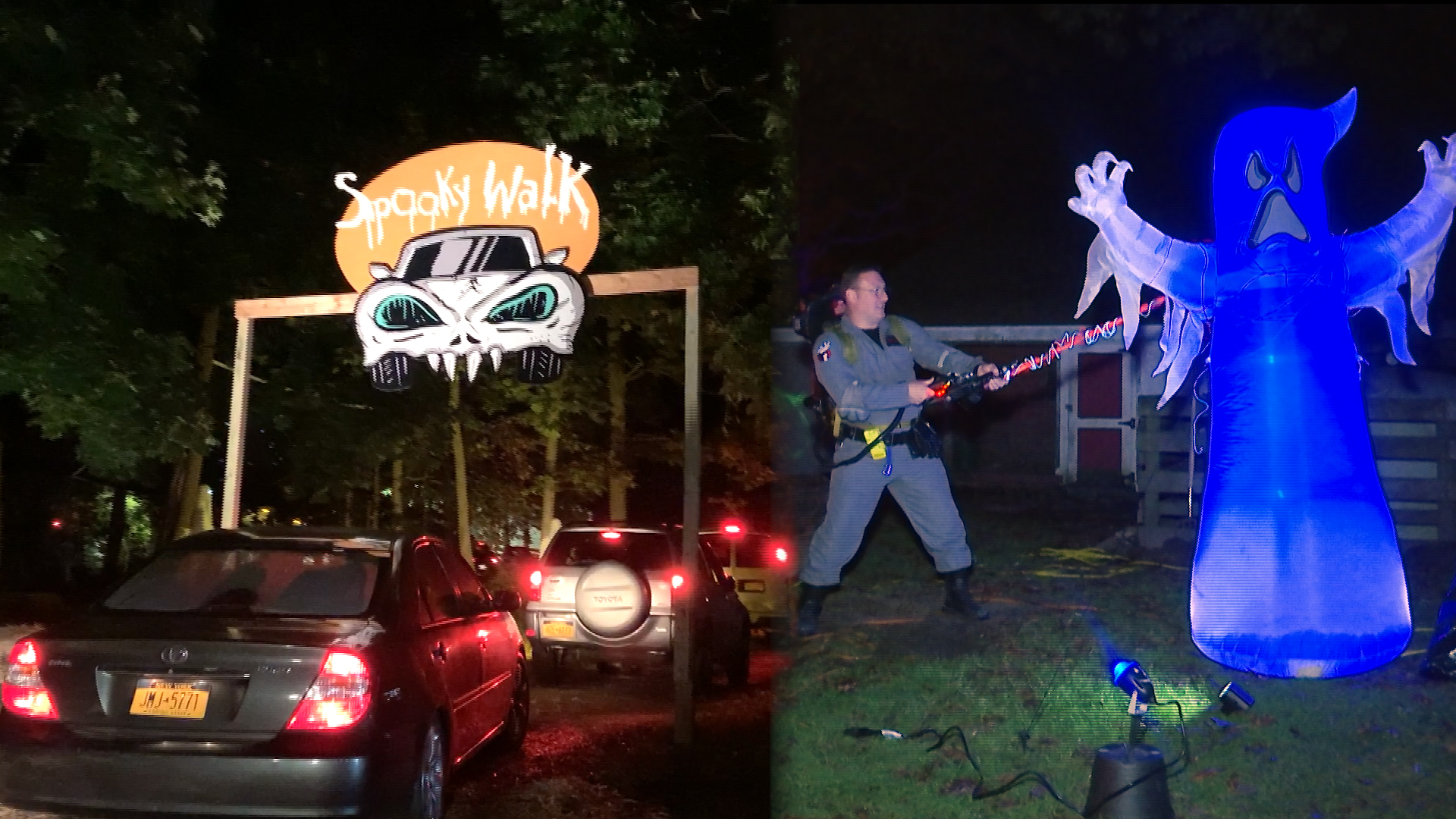 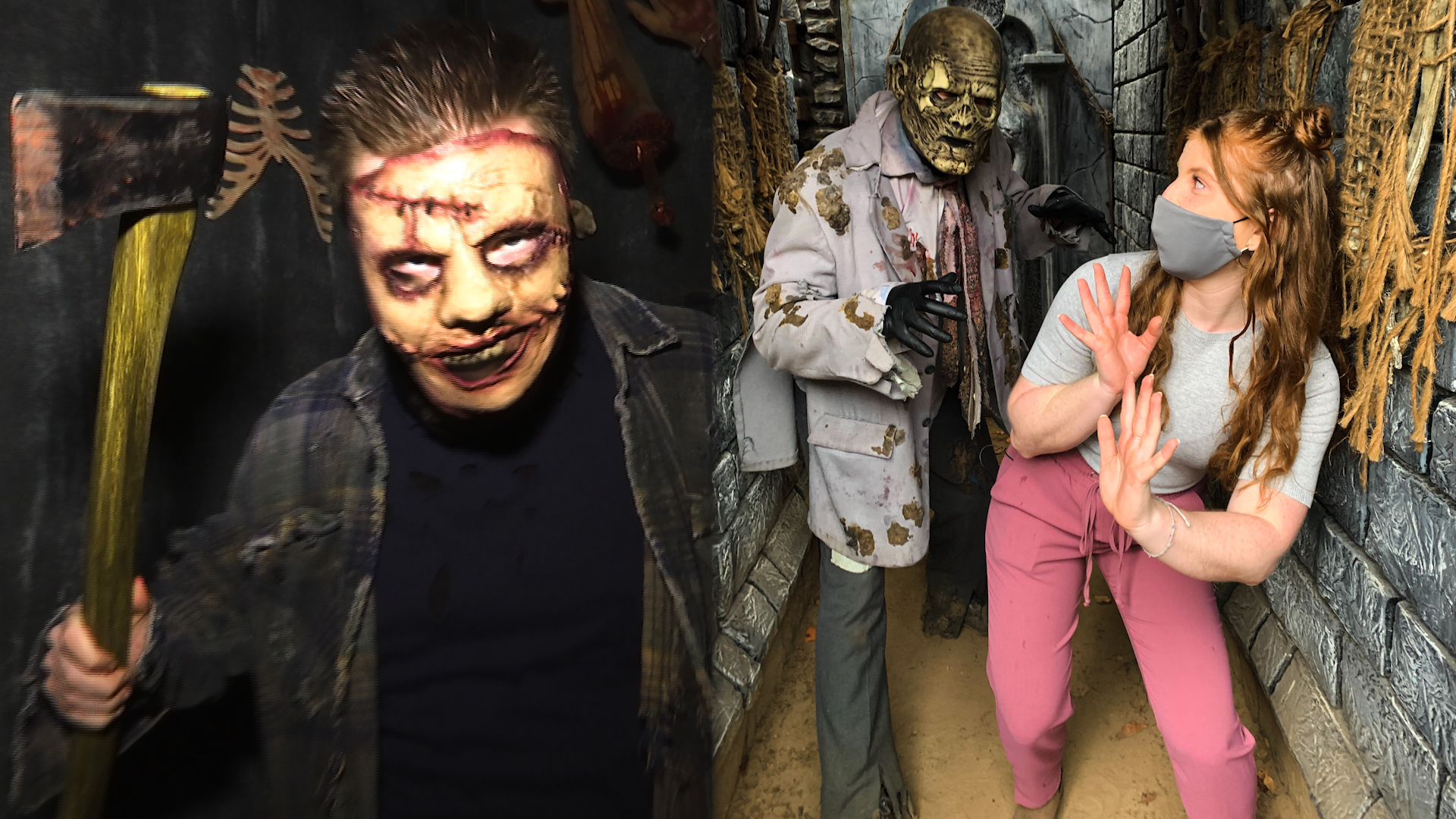 Scientists plan resurrection of animal that's been extinct since 1936