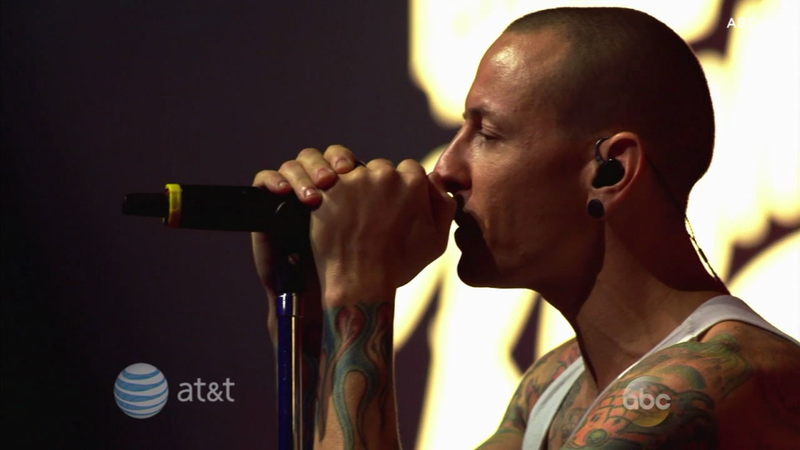 LOS ANGELES (KABC) -- Police released audio of the 911 call a hired driver made when a housekeeper discovered the body of Linkin Park singer Chester Bennington in his home.

The singer-songwriter, 41, was found hanging from his bedroom door by the housekeeper in his Palos Verdes Estates home Thursday morning. It was also the 53rd birthday of Soundgarden frontman Chris Cornell, who hanged himself in May and was close friends with Bennington.

In the call, the housekeeper's screams and sobs can be heard in the background as the driver provided the dispatcher with details. He said he was there to pick up Bennington, when the housekeeper rushed outside in a panic after finding the body.

Bennington struggled with substance abuse throughout his life and talked candidly about it, using those hardships to help him write songs.

He was one of the lead singers of rock band Linkin Park, who gained fame in 2000 with their debut album "Hybrid Theory." More than 11 million copies have sold since it was first released.

The band's follow-up album "Meteora" continued their catapult into fame. The group released their seventh album "One More Light" earlier this year.

In the note, they said Bennington's "absence leaves a void that can never be filled - a boisterous, funny, ambitious, creative, kind, generous voice in the room is missing."


"You touched so many lives, maybe even more than you realized. In the past few days, we've seen an outpouring of love and support, both public and private, from around the world. Talinda and the family appreciate it, and want the world to know that you were the best husband, son, and father; the family will never be whole without you," the statement said.

Because of Bennington's sudden death, the band canceled their upcoming tour. 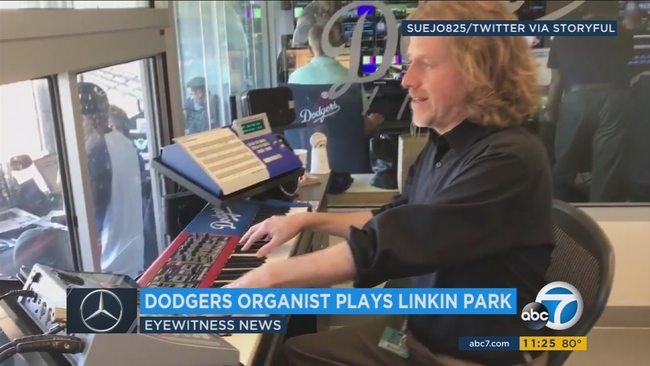 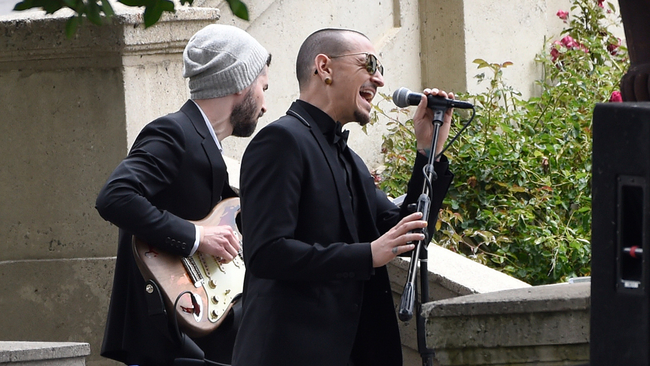