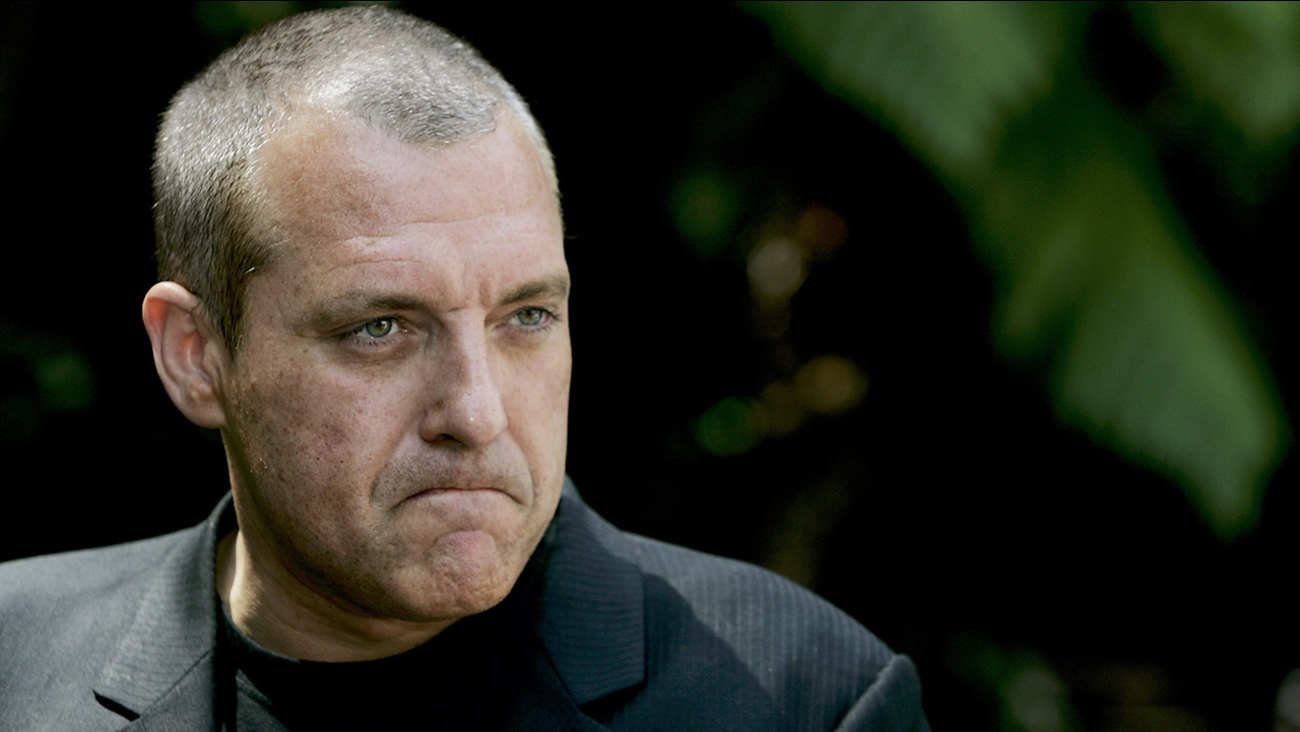 Authorities stated Sizemore, 54, was arrested at a downtown Los Angeles apartment and held on $50,000 bail.

Police would not reveal any details about the alleged victim or the severity of any injuries.

He pleaded no contest to assault and battery on his ex-girlfriend Heidi Fleiss back in 2003.

Fleiss accused Sizemore of hitting her on several occasions, including once so badly that the couple could not attend the premiere of "Black Hawk Down."

After pleading no contest, Sizemore was later arrested on drug and probation violations. Sizemore served time in prison from August 2007 to January 2009 after failing numerous drug tests while on probation.

The actor has publicly battled substance abuse problems over the years while appearing on reality TV shows "Celebrity Rehab" and "Sober House."

Sizemore said he became addicted to cocaine, then crystal meth.

Sizemore's drug addiction destroyed his movie career, left him homeless and with millions of dollars worth of debt, and led to a failed suicide attempt.

Recently, Sizemore appeared to be rebounding while working on a show called "Shooter," an upcoming series for the USA Network.

Sizemore's representative has not released a statement about his arrest.