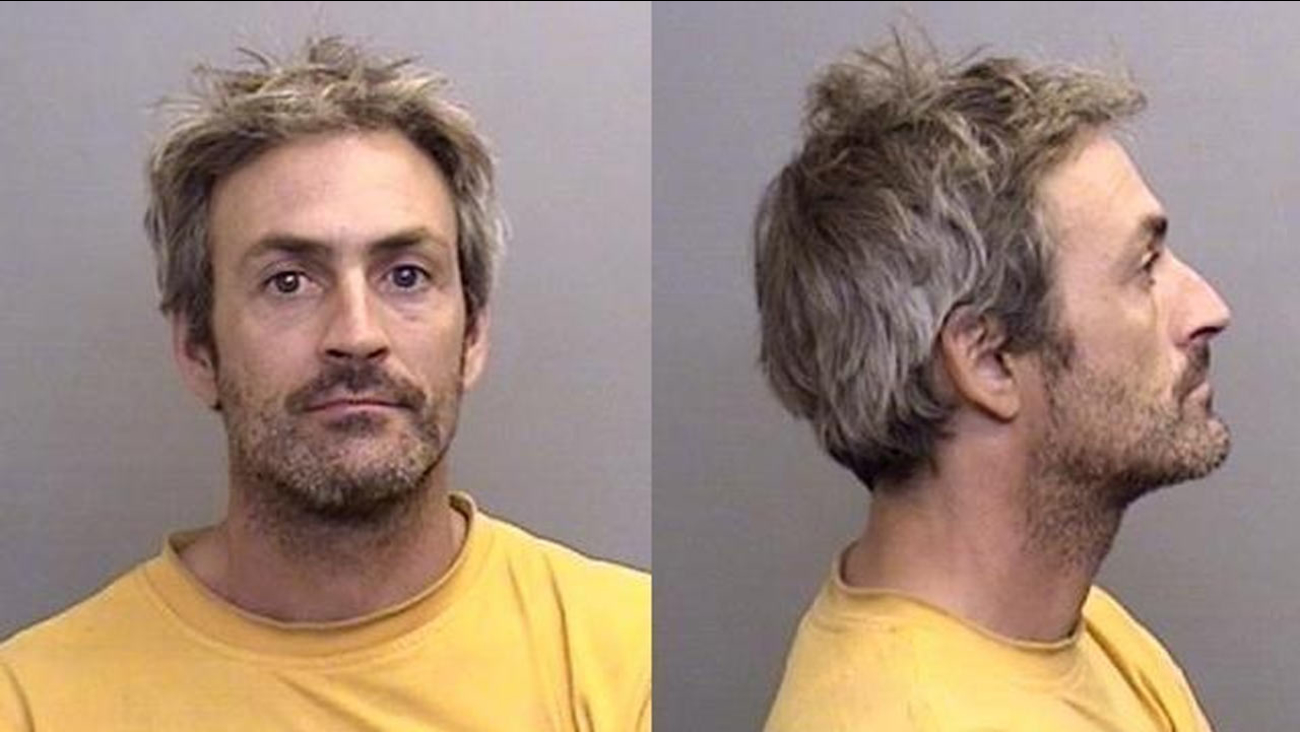 David Silverstone, 43, was booked on Tuesday, July 21 for cultivating and processing marijuana as well as possessing marijuana for sale, according to the Mendocino County Sheriff's Office website.

The arrest location was listed at Redwood Valley, California, which is about 120 miles north of San Francisco.

The website also stated that Silverstone was booked around 7:30 p.m. and released about an hour afterward. The bond amount was listed at $25,000.

The circumstances surrounding the arrest were not released.