LOS ANGELES -- Just ahead of the 91st Oscars, many in Hollywood are reflecting on the impact the movie industry has had here in Southern California.

It's being celebrated with the ongoing restoration of an exhibit for the upcoming Academy Museum of Motion Pictures. And one part of that new exhibit has a familiar... bite.

When the 1975 blockbuster hit "Jaws" first burst on the screen, "Bruce the shark" as he was nicknamed by director Steven Spielberg, was at the top of the Hollywood food chain! But over the years, Bruce the mechanical shark was forgotten.

The actual shark props used in the movies were lost to time, but then one of the Bruces was discovered!

"This shark ended up going off to a junk yard in Sun Valley," said Greg Nicotero, a Hollywood special effects director.

He's been tasked with restoring the shark for the Academy Museum.

"This was on display at Universal for probably 15 or 20 years," Nicotero said. "So when you went to Universal you could pose with the shark."

But eventually, Bruce was replaced with a more realistic looking shark. The old Bruce ended up at the junkyard for two decades or so, until the folks behind the upcoming Academy Museum of Motion Pictures decided to give him a new home.

"It was in pretty rough shape," said Sophie Hunter, objects conservator at the Academy Museum. "It needed a major restoration. It was filled with wasp nests and dirt."

So Bruce is doing what a lot people in Hollywood do: getting a little "plastic surgery."
"We've stripped all the old paint off of it, we're patching all the cracks, we have to redo the eyes," Nicotero said. "We're gonna restore it what it would have looked like on day one of filming for Jaws."

Bruce is big - going on 25 feet long! And that's one reason for him to go on display in the museum - having working models this size are a thing of the past.

"Today, they would do CGI," said Joe Alves, "Jaws" production designer. "Bruce was not CGI. This was a full-sized thing in the water."

But Bruce's days in the water are long behind him.

The Academy Museum, slated to open later this year, will be his new home. That's where they're hoping Bruce will make a big splash!
Report a correction or typo
Related topics:
arts & entertainmentoscarsmoviesmuseumsmuseum exhibitmovie newssharkshollywood wrap
Copyright © 2021 KABC-TV. All Rights Reserved.
OSCARS 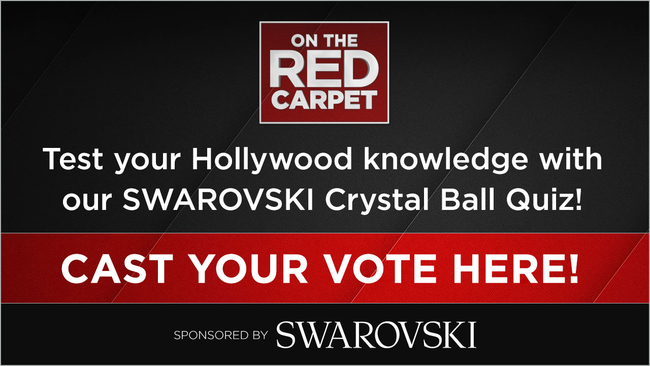 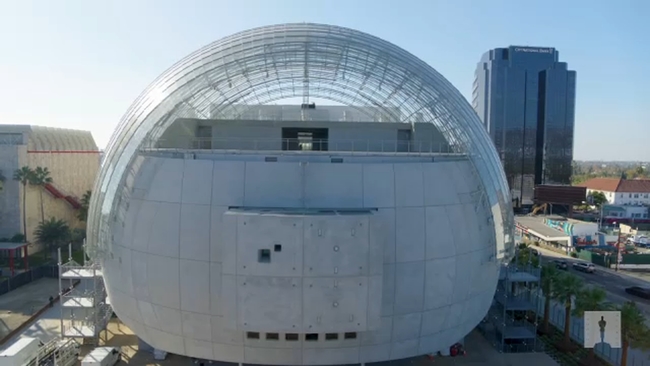