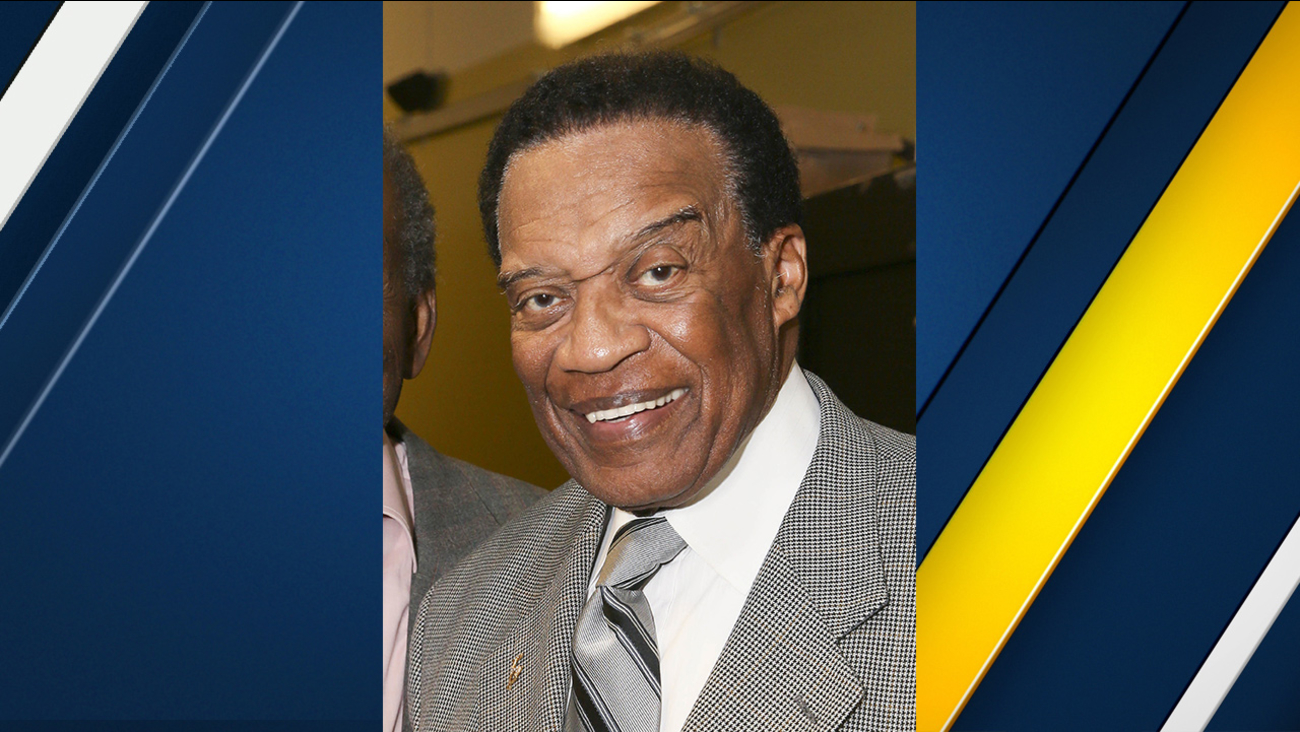 In this May 23, 2014 file photo, Bernie Casey appears after a performance of "The Tallest Tree in the Forest" in in Los Angeles. (Ryan Miller/Invision/AP, File)

LOS ANGELES -- Bernie Casey, a professional football player turned actor known for parts in "Revenge of the Nerds" and "I'm Gonna Git You Sucka," has died.

His talent agent Erin Connor says Casey died Tuesday in Los Angeles after a brief illness. He was 78.

Born in West Virginia in 1939 and raised in Columbus, Ohio, Casey excelled in football and attended Bowling Green State University on an athletic scholarship.

He went on to play for the San Francisco 49ers and Los Angeles Rams before going back to his alma mater to get a master's degree in fine arts.

Casey's acting career began with "Guns of the Magnificent Seven" in 1969. He appeared in some 35 films including "Boxcar Bertha" and "The Man Who Fell to Earth."