The Freeform actress warns audiences to "strap in" because the season finale will leave the characters' fates up in the air.
OTRC
By Andrea Lans
"The Bold Type" finishes off its fourth season on Thursday, but not in the way the show had originally planned. The series abruptly stopped production in March due to the coronavirus pandemic, filming only six out of the eight episodes slated for the back half of the season.

Katie Stevens, who plays Jane Sloan, reveals that quarantining has been difficult, but she is using this time to self-reflect and connect with her fans, who often reach out via social media because they are inspired by her character on the show.

The actress revealed that Jane's BRCA (breast cancer gene) diagnosis, which eventually led to the character's decision to have a preventative double mastectomy, was the most powerful subject she has tackled and actually coincided with Stevens' own breast cancer scare.

"When I started this storyline...I made sure I was actively, once every week, doing a self-breast exam," Stevens told On The Red Carpet.

Stevens found a lump in September and leaned on the show's producers for support. They immediately booked her an appointment with a specialist, who determined that the lump was benign.

"I eventually have to have surgery for that, but I would have never found [the lump] or understood what it meant when I found that if I didn't do this storyline," Stevens said.

Stevens shared the news with her fans via Instagram, saying she "was in a panic" and "so emotional." The actress hopes that she can spread awareness to viewers and give them the tools to monitor their health through self-exams.

See also: Aisha Dee on her 'Bold Type' character inspiring her to be brave

As the season finale approaches, Stevens warns fans to "strap in." The show's penultimate episode had a lot of shocking events, including Jane's flirtation with her employee Scott (Mat Vairo), Richard (Sam Page) leaving Sutton (Meghann Fahy) after she revealed she doesn't want kids and the budding romance between Kat (Aisha Dee) and conservative Ava (Alex Paxton-Beesley).

"Everything's a hot mess, no one is going to get any resolve, it's going to be super frustrating for everybody," Stevens said.

However, the unresolved plot points leave a solid jumping off point for a potential fifth season, which the network has yet to announce. Stevens hopes to explore Scott and Jane's relationship on a deeper level if the show gets renewed, begging the age-old question: "Can successful women truly have a work-life balance?"

On The Red Carpet showcases best of Disney+, Freeform, FX

'Kickoff to Christmas' coming back to Freeform this November

See the full schedule for Freeform's 31 Nights of Halloween 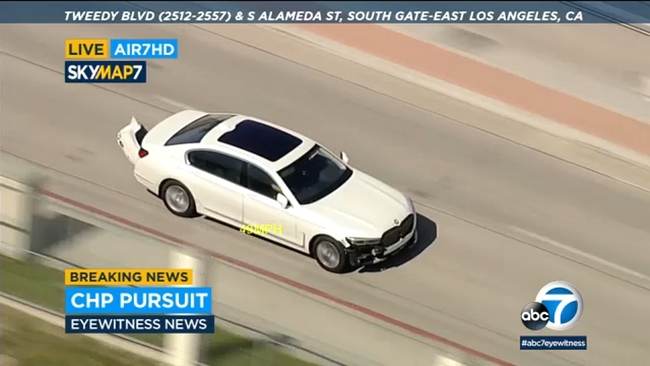