KABC
By George Pennacchio
HOLLYWOOD, LOS ANGELES (KABC) -- Brie Larson joins the Marvel ranks as the first female superhero to get her own movie, and the Hollywood premiere for "Captain Marvel" kicked off Monday.

In the movie, the captain lands on Earth in the 1990s and character Carol Danvers finds herself in the middle of a galactic mess as well as one intense emotional journey.

The movie also stars Samuel L. Jackson as Nick Fury and Clark Gregg as Agent Phil Coulson, both of whom were digitally de-aged by about 20 years. Lashana Lynch and Ben Mendelsohn also star in the movie.

To hear what the stars could say about the movie at the premiere, check out Entertainment Guru George Pennacchio's full report in the video above. 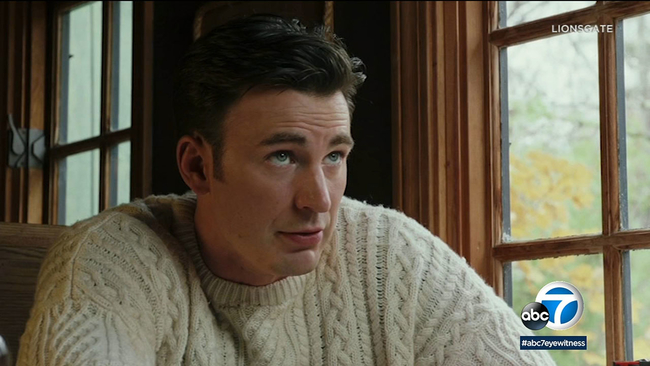