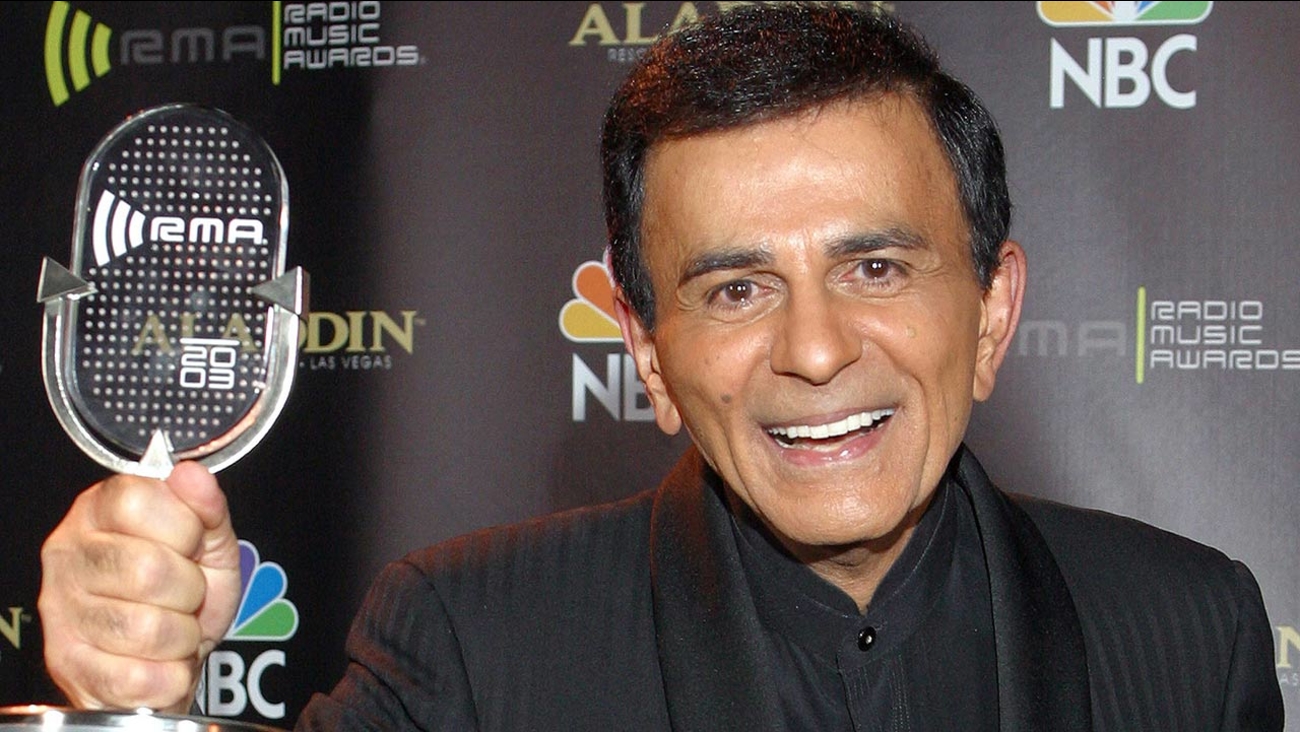 In this Oct. 27, 2003 photo, Casey Kasem poses for photographers after receiving the Radio Icon award during The 2003 Radio Music Awards in Las Vegas. (Eric Jamison)

A judge granted Kerri Kasem a temporary restraining order Wednesday preventing his wife Jean Kasem from cremating his remains, but a call to a Tacoma funeral home that held Casey's remains revealed the body was no longer there, said Scott Winship, Kerri Kasem's lawyer.

"They said they could not disclose where he had gone or where he would end up," Winship said Friday.

The restraining order was approved to ensure Casey Kasem's body would not be cremated until an autopsy was completed.

A funeral director confirmed the body was gone.

"I cannot discuss the actual arrangements themselves, but he's no longer in our care," said Tim Grant, funeral director at Gaffney Funeral Home & Cremation Services.

On July 15, Jean filed a death certificate that listed "removal from state" as the method of disposing Casey's remains. The Urgel Bourgie funeral home in Montreal and July 14 were listed as the location and date.

Casey died at 82 from dementia, after a prolonged legal battle between Jean and his three adult children over his care. 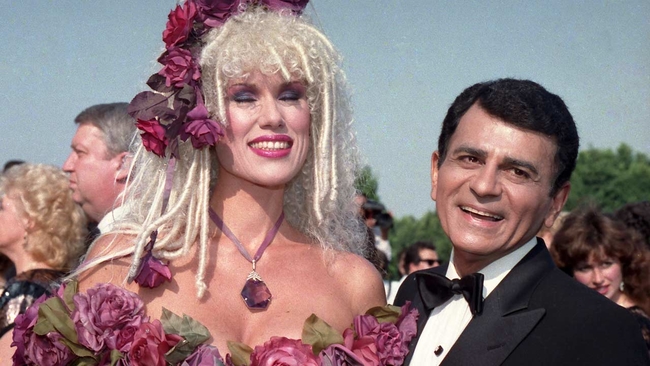 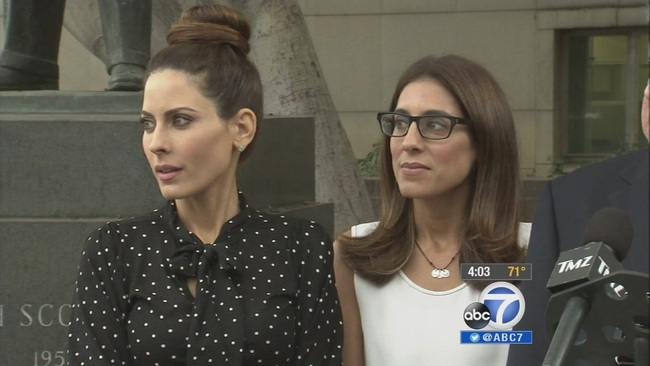