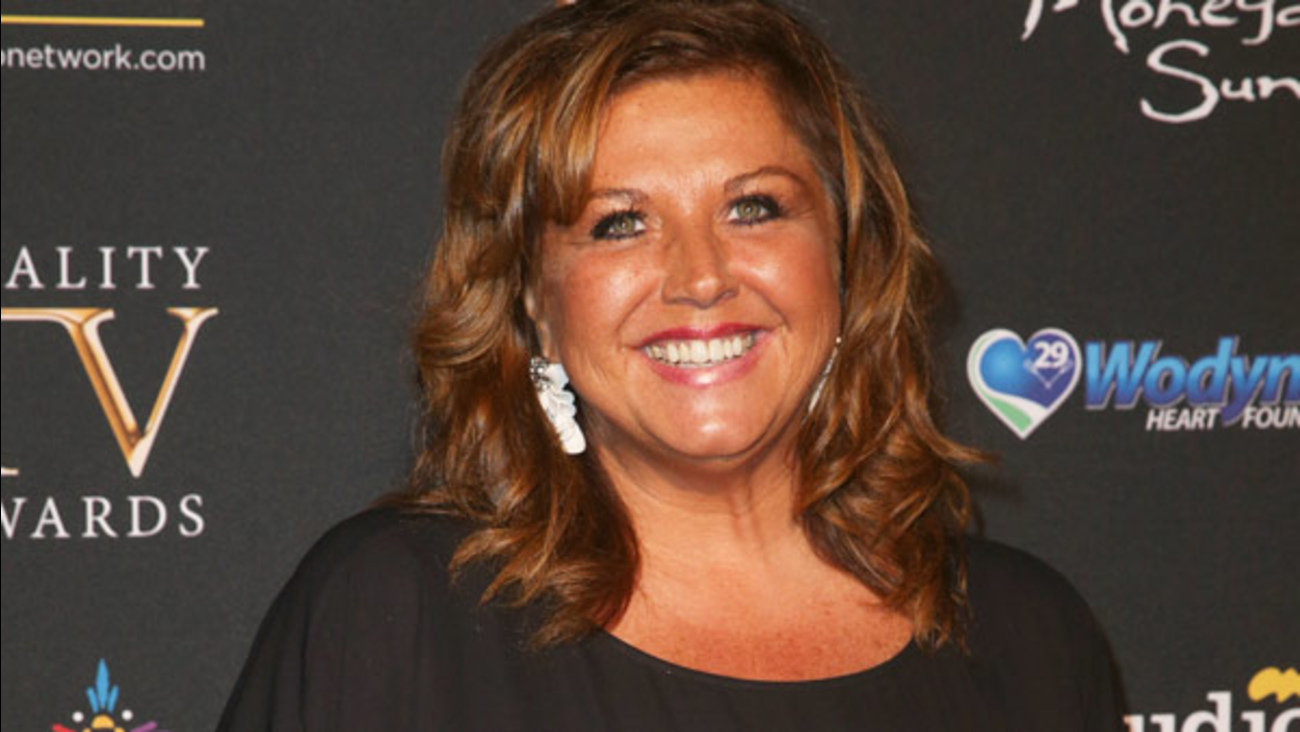 PITTSBURGH -- Former "Dance Moms" reality TV star Abby Lee Miller has been sentenced to a year and a day in prison for bankruptcy fraud and for taking $120,000 worth of Australian currency into the country without reporting it.

A federal judge in Pittsburgh also ordered Miller to pay a $40,000 fine and spend two years on probation following her release.

Prosecutors said she tried to cheat her creditors by hiding $775,000 worth of income and deserved prison. Miller's attorneys argued for probation, saying her creditors were made whole after the fraud was discovered.

The "Dance Moms" star was known for her brash behavior and pursuit of perfectionism from her students.