'The Sandlot' prequel in the works, report says

KABC
A prequel to "The Sandlot" is in the works, according to a report from Variety.

20th Century Fox is in the early stages of developing a movie that would take place before the classic baseball comedy.

David Mickey Evans, the original director and writer of the 1993 film, is working on the project, the report said.

PF Flyers is celebrating the 25th anniversary of the iconic 1993 baseball film by introducing the Sandlot Center Hi.

The film's 25th anniversary was celebrated this year.

It's been two and a half decades since Scotty, Benny the Jet, Ham, Squints and their baseball-loving buddies faced off with The Beast. In honor of the anniversary, the family film returned to theaters for a weekend in July.
Report a correction or typo
Related topics:
arts & entertainmentchildrenmoviesbaseballsports
Copyright © 2020 KABC-TV. All Rights Reserved.
RELATED 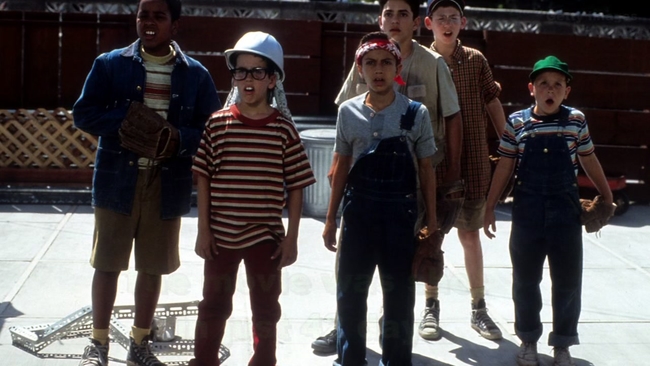 'The Sandlot' to return to theaters this weekend 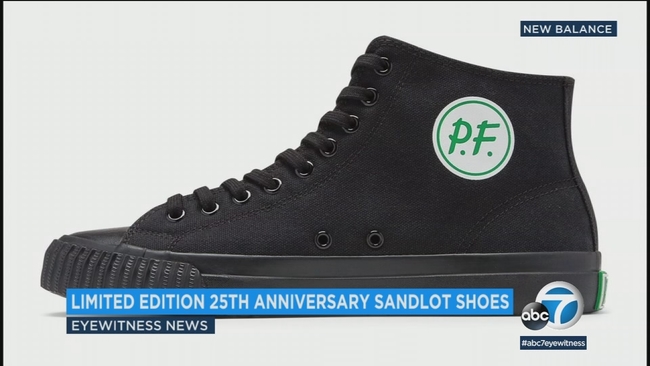