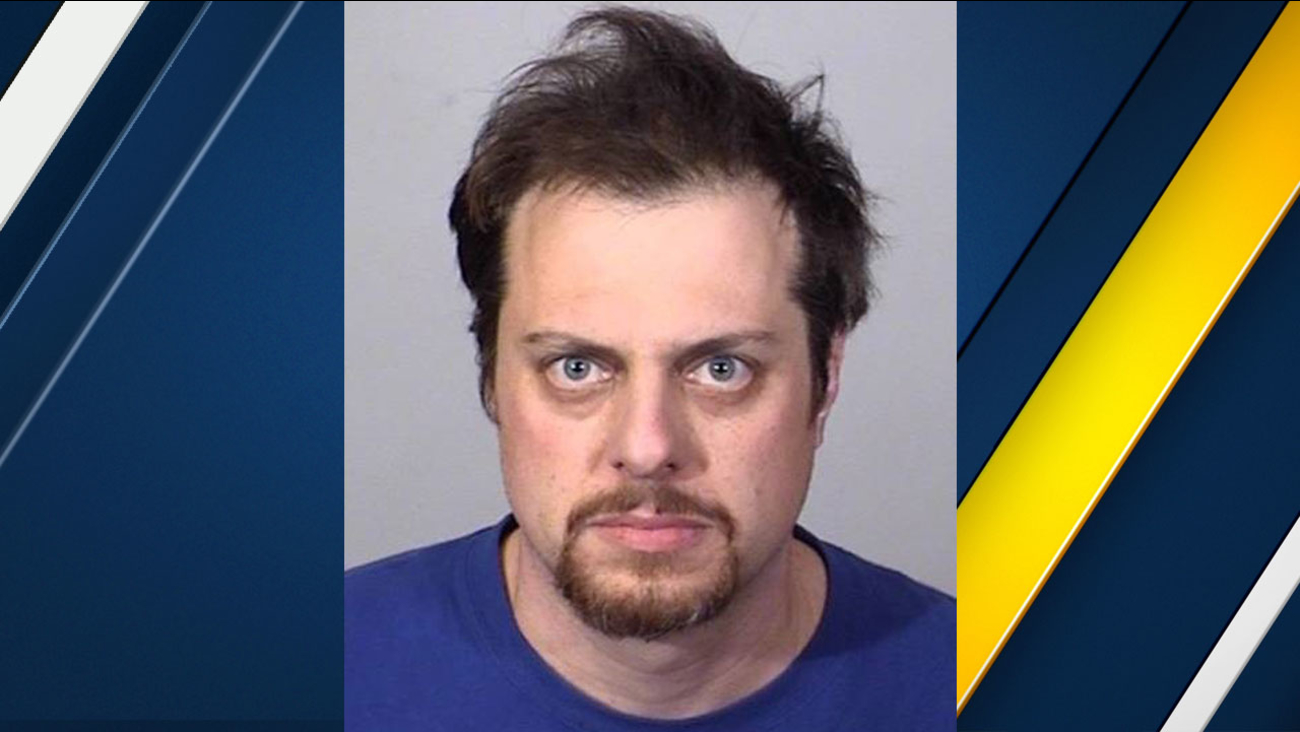 Eric Danielson, 37, of Ventura, is shown in a mugshot provided by the Oxnard Police Department.

OXNARD, Calif. (KABC) -- A Ventura man was arrested on suspicion of felony animal cruelty after being caught on camera using a bow to kill a cat in Oxnard.

Authorities said around 3 p.m. Friday they received a call in the 1000 block of Yarnell Place regarding possible animal cruelty that happened on Monday.

When authorities arrived, they reviewed surveillance video and identified a man named Eric Danielson, 37, of Ventura. In the video, he and another man use a compound hunting bow in an alley between two buildings.

At one point, Danielson appears to release an arrow and the two men walk out of the camera frame. They then reappear with Danielson holding a dead cat that he throws in a dumpster.

Authorities spoke with Danielson, who admitted to shooting and killing the cat. He told police that he "tracked" the cat with the bow, but did not intend to shoot it.