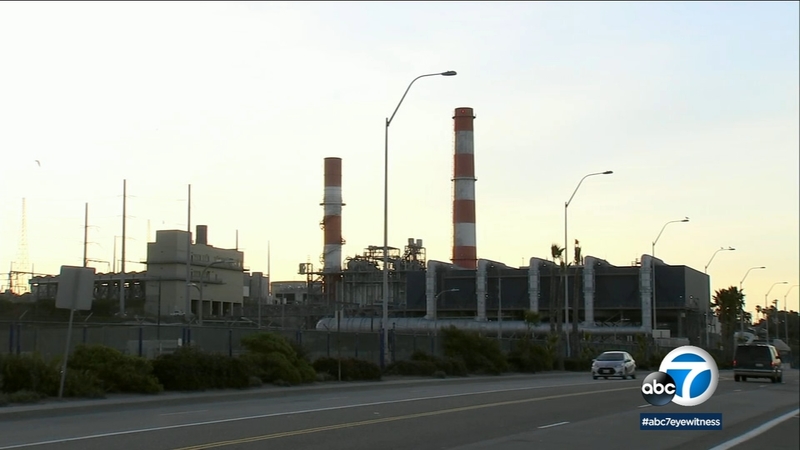 Garcetti spoke around 9 a.m. at the Los Angeles Department of Water and Power's headquarters in downtown. The plan is to phase out the facilities over the next decade to replace them with clean energy.

Rebuilding the natural gas plants would cost billions of dollars. Food & Water Watch, an environmental watchdog organization, has applauded Garcetti's direction. They said it's the first step in positioning L.A. toward 100 percent renewable energy by 2030.

"Mayor Garcetti has listened to us and decided that Los Angeles can do better," Alexandra Nagy, a senior organizer with the group, said in a statement. "It's time to clean up our air, prioritize health communities and green jobs, and usher in a clean energy resolution."

Garcetti also responded to criticism from the Valley Industry and Commerce Association. They provided a statement over his plans.