LOS ANGELES (KABC) -- The ShakeAlertLA app was first released just 8 months ago -- to serve as an early warning system, giving people a heads-up when a big earthquake is about to hit. But many people wondered why the two large earthquakes that hit the Ridgecrest area last month didn't trigger alerts on their mobile phones.

Now, that has changed.

The app only covers Los Angeles County. Previously, it would only send out alerts if a 5.0-magnitude quake or larger was about to strike.

The Ridgecrest quakes in July were in Kern County - and the shaking that was felt across L.A. County did not meet the threshold. Thus, at the time, the app actually worked as designed.

But officials have listened, and now the updated version allows for notifications to be sent when an earthquake creates a magnitude of 4.5 and reaches level 3 on the Modified Mercalli Intensity Scale in L.A. County.

However, that too has prompted some concerns.

"We wanted to balance the need to let people know of earthquakes and also not to cause too much chaos -- that people weren't running out of theaters or driving off roads just because they knew an earthquake was coming," Garcetti said. "What these means is simple -- Angelenos will get more alerts about earthquakes."

USGS geophysicist Doug Given added: "Our fear is that they will become desensitized to the alerts and not act to protect themselves in those instances when they really do need to."

Experts point out that while alerts may not give a significant amount of time, it could be enough to stop a surgery in progress, divert a plane from landing, pull over a vehicle, or get to a safer position if a person is inside a building or home. 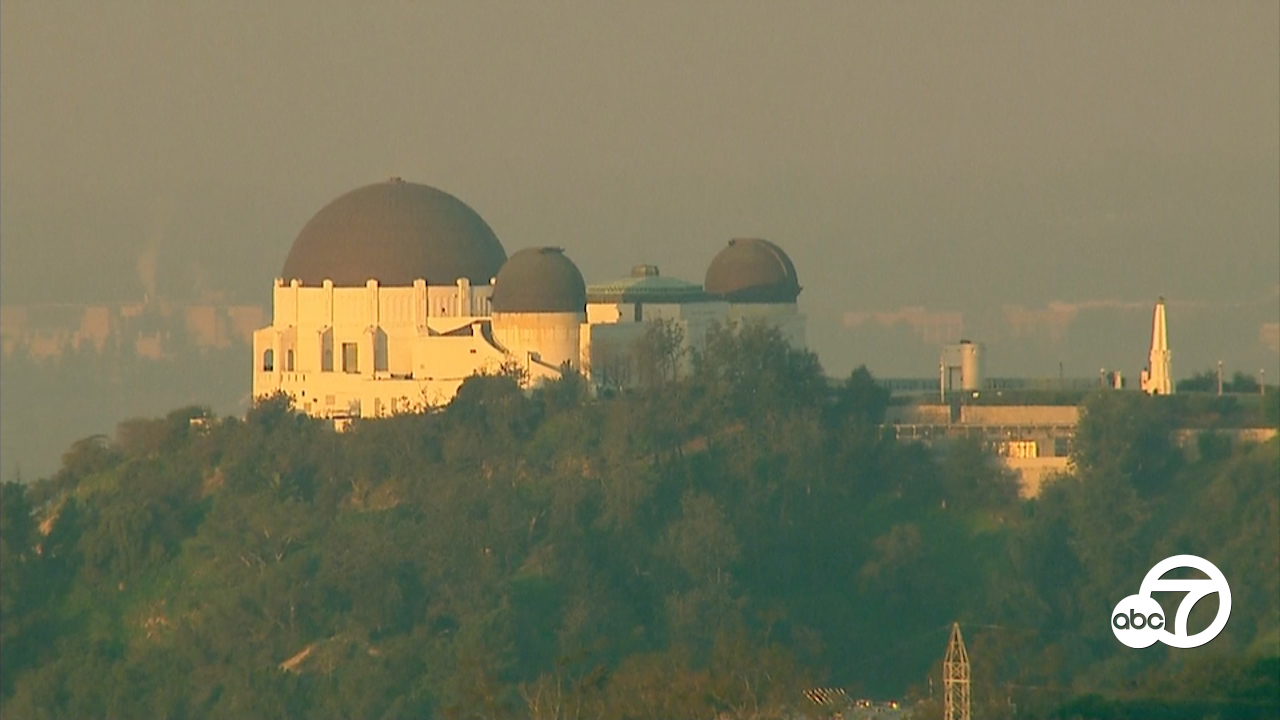 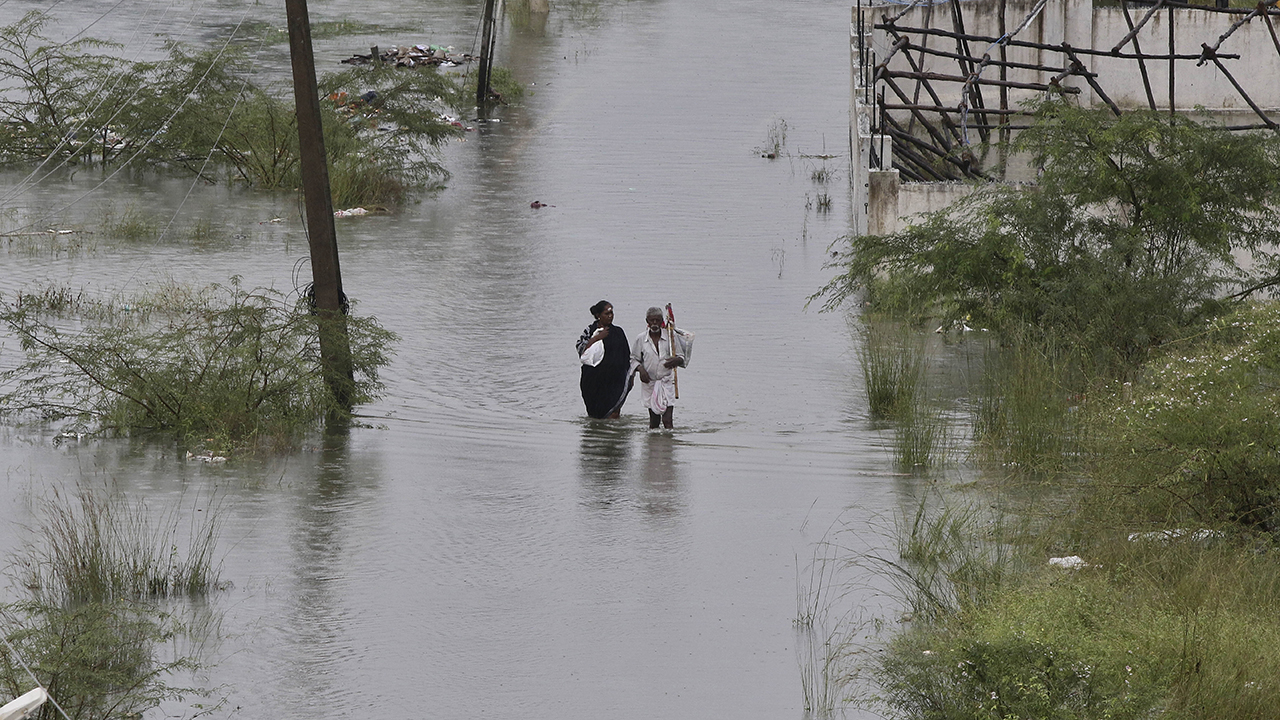 Climate change force one person from their home every two seconds: report 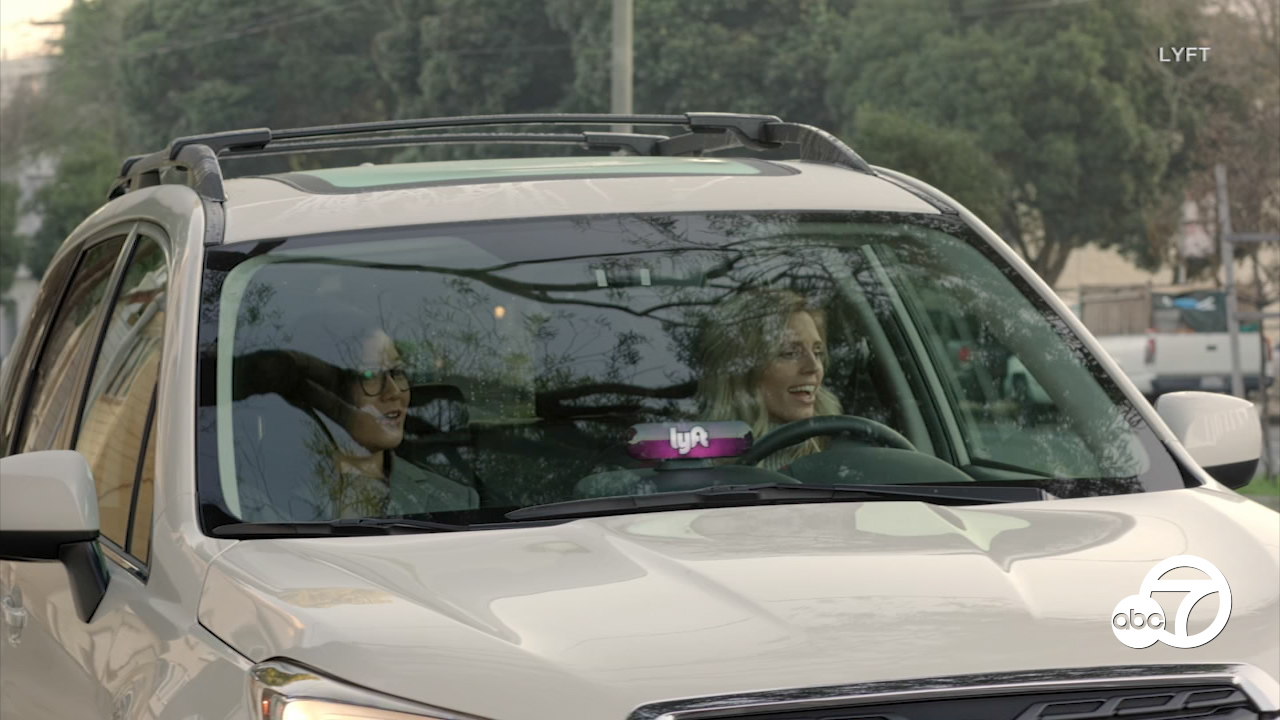 Lyft offering discounted rides in OC ahead of Thanksgiving 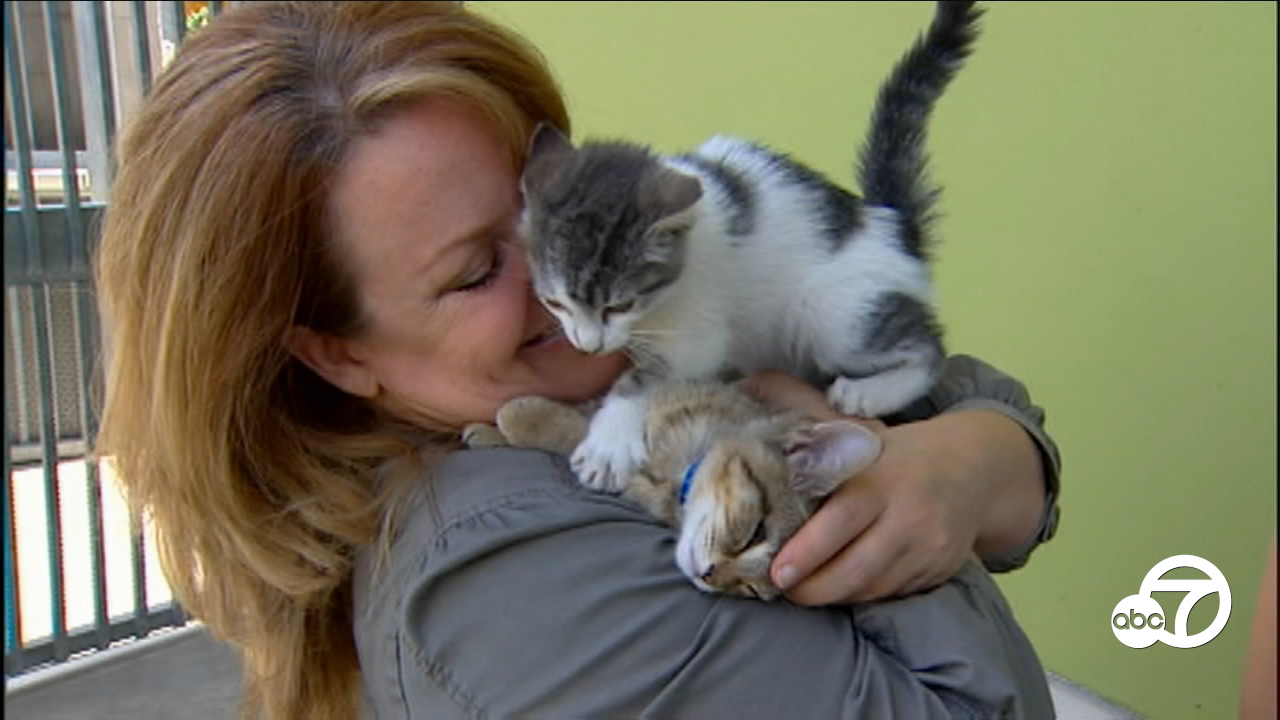