The daughter of Eric Garner has died at age 27.

She had suffered major brain damage from a massive heart attack on Christmas Eve.

Her mother, Esaw Snipes-Garner, said her daughter went into cardiac arrest during an asthma attack and had since been in a coma.

Snipes-Garner says her daughter suffered her first heart attack not long after giving birth to a baby boy in August. Doctors said the pregnancy had put a strain on her heart, which was later found to be enlarged.

Eric Garner died after a police officer subdued him with a chokehold in 2014. His last words were "I can't breathe," which became a slogan for activists. 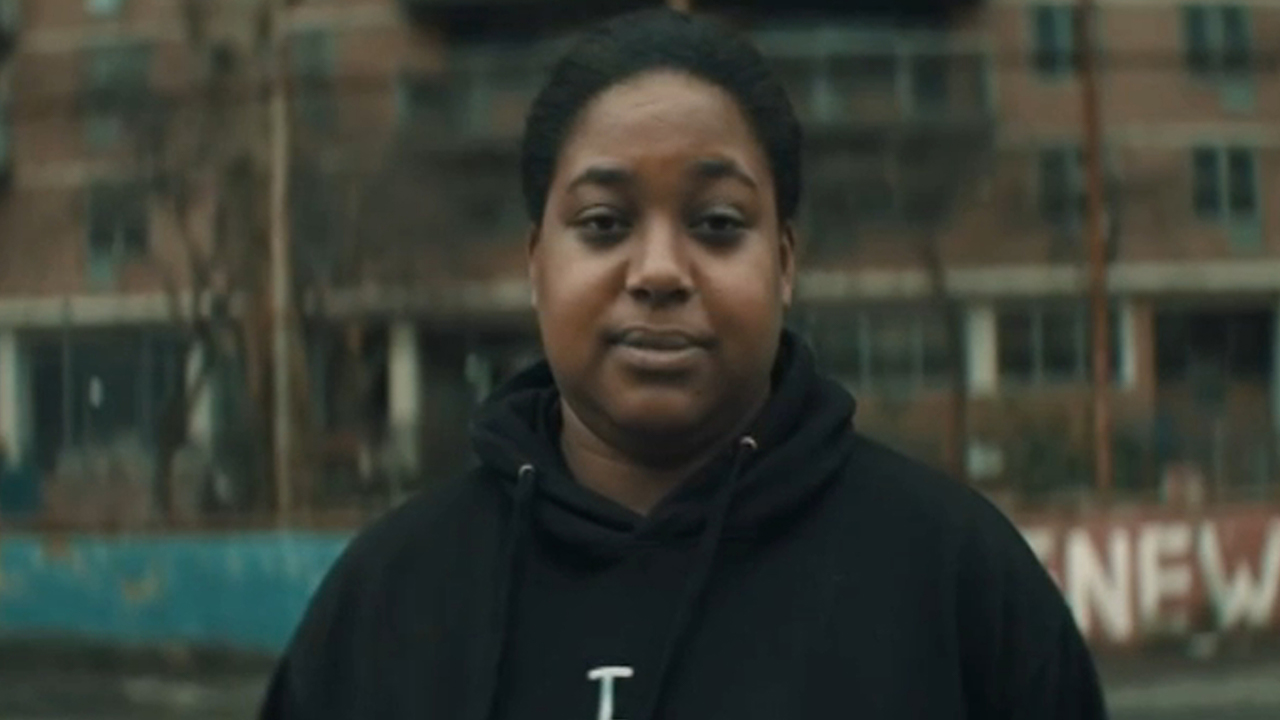