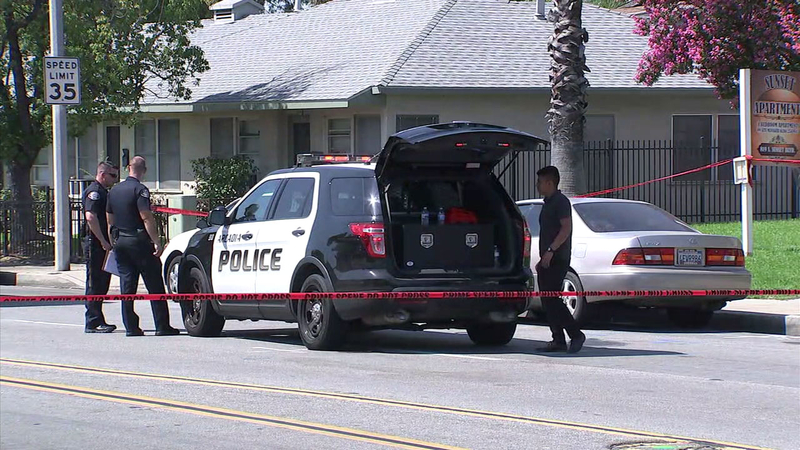 ARCADIA, Calif. (KABC) -- Los Angeles County sheriff's officials say an estranged husband shot and killed his wife before turning the gun on himself in Arcadia on Wednesday.

The incident happened at an apartment complex in the 800 block of Sunset Boulevard shortly after 8 a.m, according to Los Angeles County sheriff's officials.

Authorities responded to a report of several shots fired in the area. Upon arrival, the woman was found fatally shot.

After further investigation by the sheriff's department, officials determined the woman's estranged husband shot and killed her and then killed himself.

The incident was being investigated as a murder-suicide.