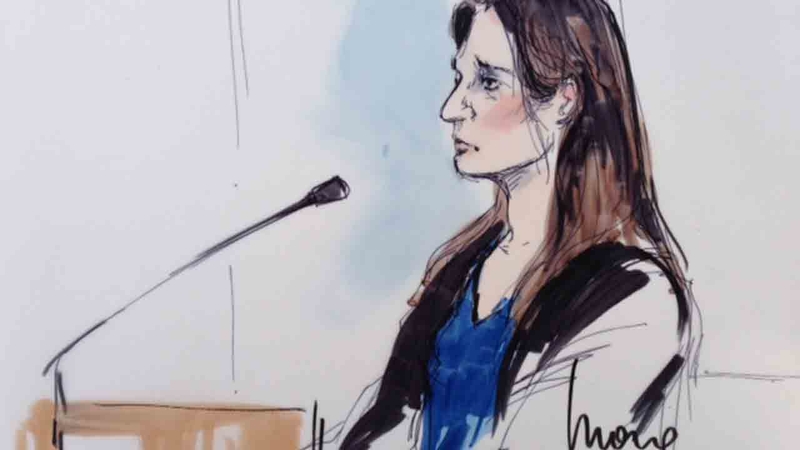 LOS ANGELES (KABC) -- A former assistant manager at a Bank of America in East Los Angeles who claimed she was kidnapped and forced to wear a fake explosive device in order to rob a bank was sentenced Wednesday to nine years in federal prison.

Aurora Barrera, 33, of Downey, was convicted of bank robbery and conspiracy in March. In addition to the prison term, the judge ordered Barrera to pay more than $500,000 in restitution Wednesday.

"This nine-year sentence does send the message that if you work at a bank, you're there to protect the bank and its customers. It's not appropriate, obviously, to go steal money from your own institution," federal prosecutor Justin Rhoades said.

She later claimed she was kidnapped that morning by two armed men who forced her to wear the phony bomb. During the later investigation, detectives learned her ex-boyfriend, Reyes "Ray" Vega, masterminded the entire operation.

Vega was convicted of bank robbery and conspiracy to commit a bank robbery, with a special allegation of assault by a dangerous weapon in March and sentenced to 14 years in federal prison.

Two other accomplices pleaded guilty and testified against Vega and Barrera. So far, only $8,000 has been recovered .

Barrera is free on bond. She is due to turn herself in on Sept. 8. 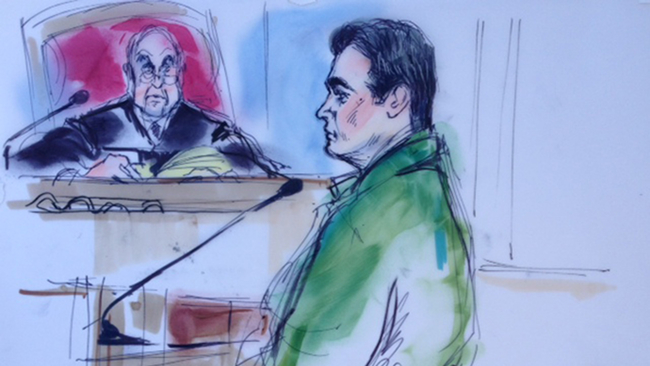