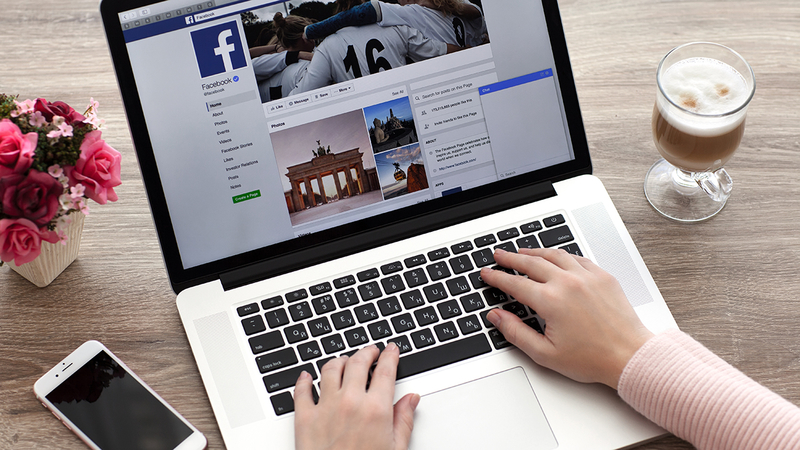 Facebook will reportedly pay some of its users to quit using its app for a while.

It's part of a study into the impact of social media on political attitudes and behaviors during the upcoming election, which Facebook announced on Monday.

But the Washington Post later reported that those users could be paid up to $120.

So Facebook is now going to pay people to deactivate their IG and FB accounts before Election Day. It’s part of the research experiment announced Monday but WOW. This notice went out this week. pic.twitter.com/tV7DAw8F5I

Anyone who chooses to opt in – whether it’s completing surveys or deactivating FB or IG for a period of time – will be compensated. This is fairly standard for this type of academic research. More here: https://t.co/uw4B8XhsYY

The paper posted a screenshot of a survey sent to some Instagram users.

It tells them that if they opt in, they would deactivate their Facebook or Instagram accounts later this month. The accounts would be inactive for either one or six weeks, and some users would then have to take a survey before their accounts are re-activated.
Facebook expects up to 400,000 people to take part in the research.