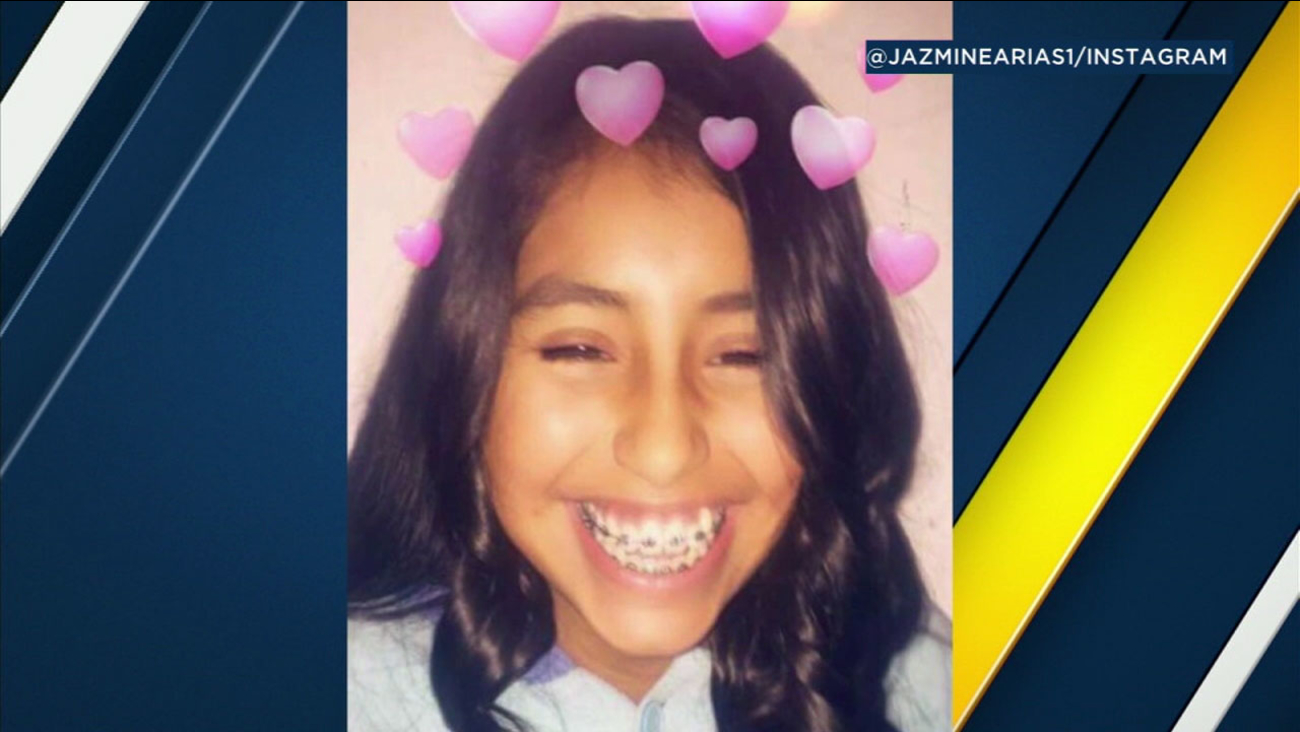 CALIMESA, Calif. (KABC) -- The family of a 13-year-old Inland Empire girl, who took her own life because of intense bullying she suffered at school, plan to file a lawsuit and advocate for stricter bullying laws.

The family, represented by their attorney Brian Claypool, will announce Monday their intent to file a wrongful death lawsuit against the Yucaipa-Calimesa Joint Unified School District.

On Nov. 28, their daughter Rosalie Avila hanged herself in her bedroom because her family said she suffered months of bullying from classmates. Rosalie was taunted, called derogatory names such as a whore and slut, was told she was ugly and had ugly teeth, and told she had sexually transmitted diseases, according to the family attorney.

The Avila family said in October Rosalie began cutting her wrists because of the verbal abuse she was suffering.

A young Inland Empire girl took her own life, and her devastated family says she was the victim of relentless bullying at school.

Her classmates are also accused of circulating a video that showed what they considered an ugly girl, using a photo of Rosalie, in comparison to what they considered a pretty girl. According to the family attorney, the video went viral online and in Rosalie's suicide note she apologized to her parents for "being ugly."

The school she attended, Mesa View Middle School in Calimesa, was aware of not only her verbal abuse, but her cutting, according to Claypool.

The lawsuit that will be filed against the school district claims the school was negligent and failed to take appropriate action to keep Rosalie safe. It also accuses the school of failing to take action against the bullies and allowing them to continue their abuse despite officials being aware of Rosalie's "frail condition."

Claypool and the Avila family will also announce their plan to advocate for new nationwide legislation regarding bullying that they are calling Rosie's Law. They want to advocate for stricter bullying laws that would treat verbal abuse in schools the same as physical abuse, which would mean harsher punishments for bullies.

Rosie's Law would also require schools across the country to establish and implement suicide detection and prevention programs on campus.

A vigil will be held Monday at 6 p.m. for Rosalie at Set Free Church, 13700 Calimesa Blvd. in Yucaipa.

A GoFundMe page has been set up to help the Avila family with funeral and medical expenses. If you would like to donate, visit gofundme.com/4sgnu88.
Report a correction or typo
Related topics:
calimesayucaipariverside countysan bernardino countysuicidebullyingschoollawsuitstudent diesteenager
Copyright © 2020 KABC-TV. All Rights Reserved.
RELATED 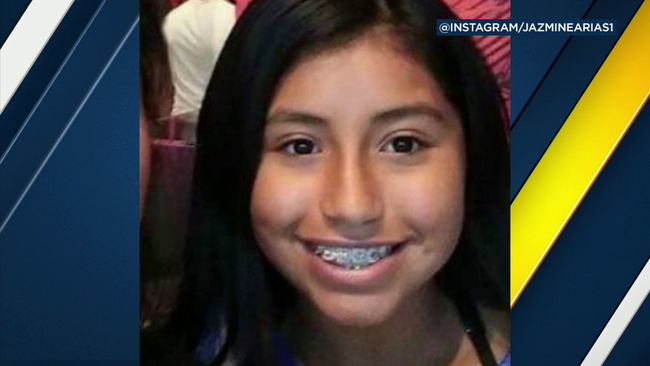