Mom meets, falls in love with sperm donor 12 years after having his child 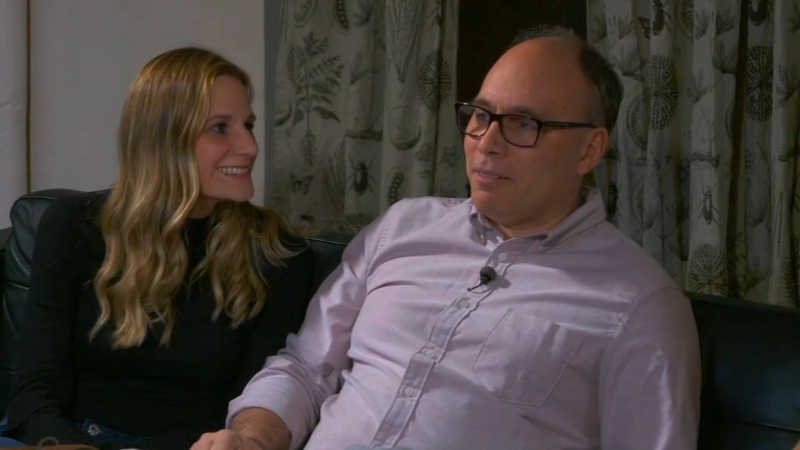 A mom gave birth to her daughter through the use of a sperm donor, then met and fell in love with her child's father more than a decade later.

Aaron Long only started dating the mother of his 13-year-old daughter last year.

"It's kind of like I'm living in a science-fiction story," Long said.

Aaron was a sperm donor in the mid 1990s. In 2005, Jessica Share selected his sperm to have her daughter with her female partner in Ohio.

"You build this story in your head of the values that you have and what kind of person might not just share our values, because I don't think those are genetic. But being drawn to the same kinds of things that we're drawn to," Share said.

That's when Alice came into the picture.

Jess and her wife at the time split up a couple of years ago. Around the same time, their precocious daughter Alice started poking around the DNA testing site 23andMe.

She quickly found her father. So Alice's mother and father got to talking, too.

"When we met in person, I don't know - the attraction was even harder for either of us to deny," Long said.

"This was not my relationship or my journey to jump into and mess up forever," Share said.

Jessica and Alice are now living in the same communal home, but it turns out Aaron has a lot of other kids.

"I did a little bit of pretty shoddy math and came up with a figure of 67 as a maximum," Long said. "It's hard to say."

Several of Aaron's kids are featured in the upcoming documentary "Forty Dollars a Pop," including Bryce, who's now in the military and 21-year-old Maddie, who also lives in the communal home.

"We hit it off right away," Maddie said.