LOS ANGELES (KABC) -- Paul Tanaka, candidate for Los Angeles County Sheriff, took the witness stand for a second day in the trial of six deputy sheriffs accused of obstructing a federal investigation into corruption and abuse inside L.A. County jails.

Prosecutor Brandon Fox reiterated on Tuesday that Tanaka is also a "subject" of their ongoing investigation into obstruction of justice.

Throughout the course of his campaign for sheriff, Tanaka has told members of the media that he's been assured he is not a "target" of the investigation. On Tuesday, Fox asked Tanaka about when he'd received a so-called "non-target" letter from the U.S. Attorney's Office. Tanaka replied that he'd received the letter prior to his grand jury testimony in November of 2012.

Fox then asked Tanaka if he'd been given any other assurances that he is not a target of their investigation since that 2012 letter. "I have not," replied Tanaka.

Tanaka was grilled about inconsistencies between what he told the FBI and a grand jury in 2012 and what he testified to in court. Tanaka told jurors on Friday that the inmate, Anthony Brown, was moved and his name was changed to ensure Brown's safety and security. Prosecutors, however, pointed out that Tanaka never mentioned Brown's safety or security as a reason to move Brown or change his name in those earlier interviews and testimony. Tanaka responded that his memory had been refreshed after reviewing documents with his attorney.

Tanaka was called as a witness by defense attorneys in this case to bolster their central theory -- that the six defendants were only following lawful orders, many of which came from then Sheriff Lee Baca or then Undersheriff Paul Tanaka.

Fox then asked if the LASD had swept several conference rooms and offices, including Tanaka's office, for bugs - or listening devices -- during early September of 2011. Tanaka replied, "It's possible, yes."

Testimony in the trial resumes on Wednesday and current U.S. Attorney Andre Birotte is on the list of potential witnesses. Defense attorneys have said they want Birotte to testify about Sheriff Baca's state of mind at a meeting held at the height of the tensions between the LASD and federal investigators. 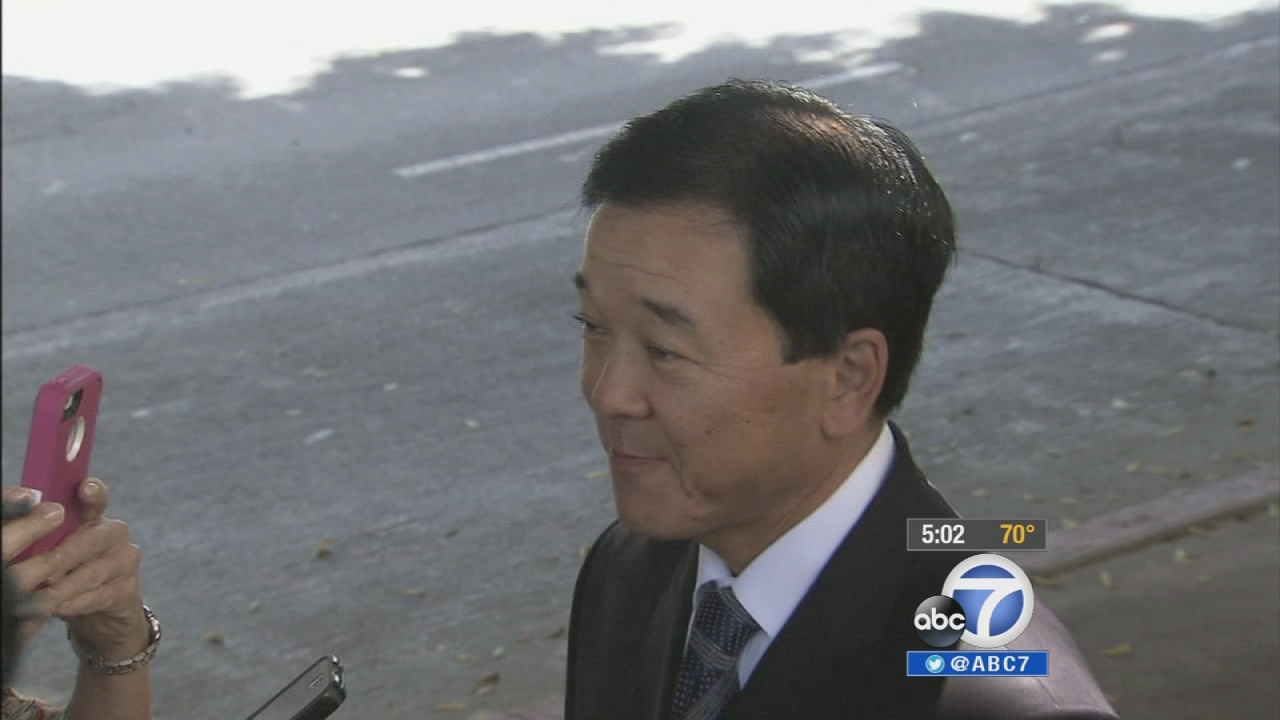 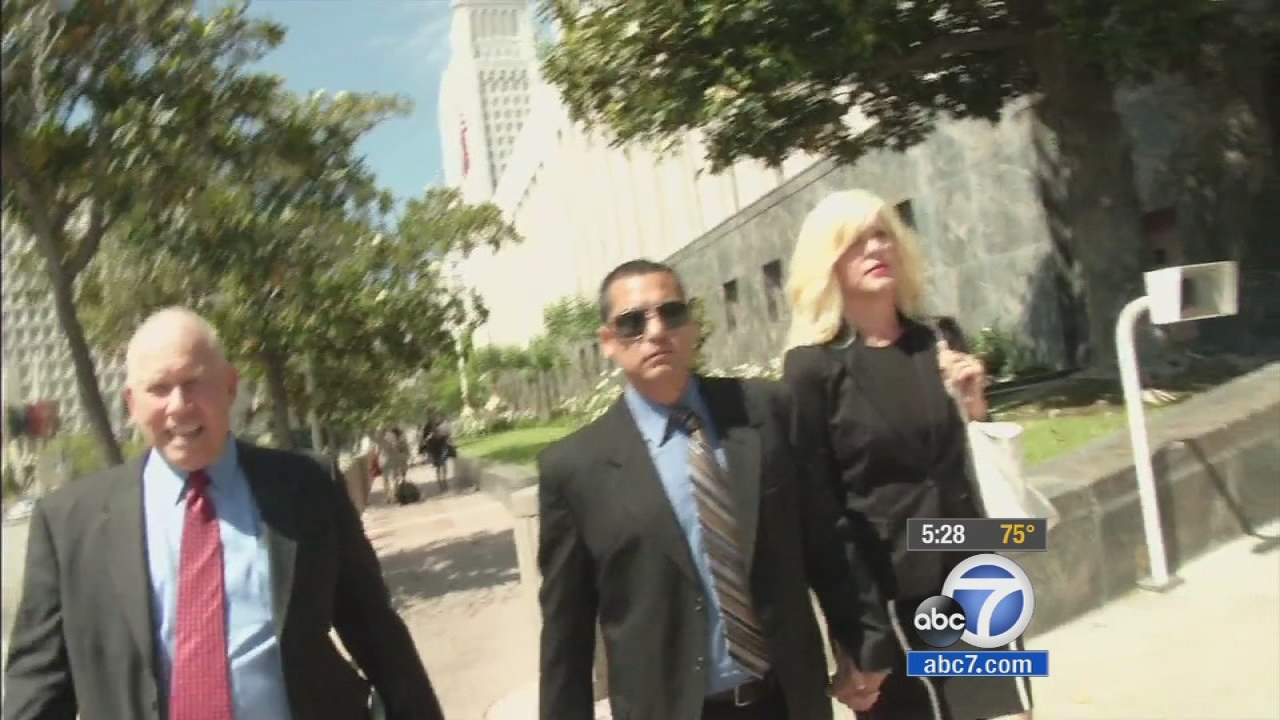 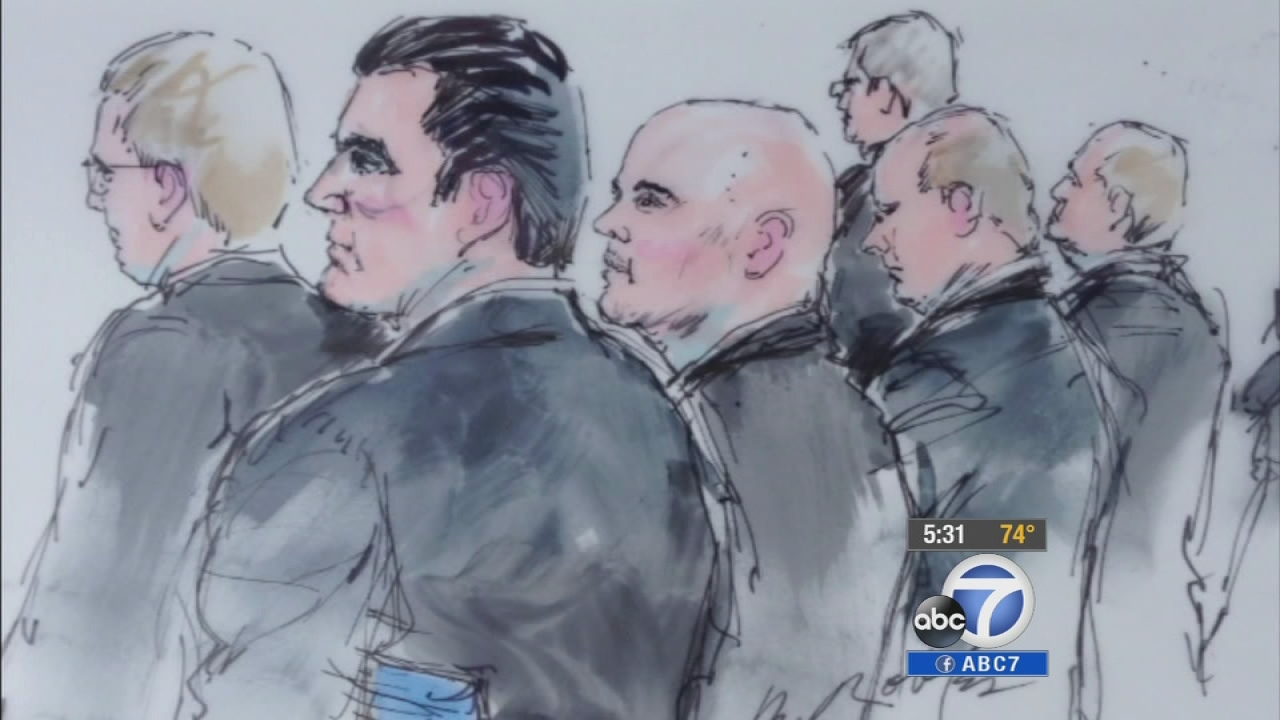