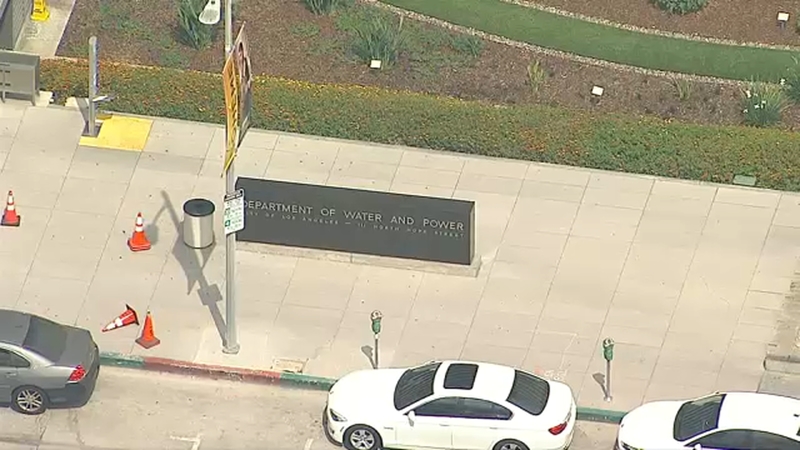 The search started at approximately 10 a.m. and no arrests are planned, FBI officials said.

The L.A. City Attorney's Office said the search warrants served on its staff relate to the class action litigation and settlement surrounding the DWP billing system.

The statement from the office said: "The FBI served search warrants for documents on several City employees at both CHE and DWP offices, including some of our staff members. The warrants served on our staff relate to issues that have arisen over the class action litigation and settlement surrounding the DWP billing system, and the City's lawsuit against PwC. We have and will continue to cooperate fully with the expectation that the investigation will be completed expeditiously."

The FBI and the DWP did not confirm the above information and said the search warrants have been sealed by the court.

Agents were spotted going into the DWP building and to the offices of L.A. City Attorney Mike Feuer.

An FBI expert who spoke to Eyewitness News said that by the looks of it, this could be a public corruption investigation. He said getting search warrants to go into offices at City Hall are not easy.

"It's going to require a lot of approvals within the FBI here in Los Angeles and also back in Washington, D.C. at headquarters, but if you have the information, if you have the probable cause, if you have verifiable and substantial documentary information that shows that you need to go into certain offices at City Hall or some of these other locations, then yes, you can get the search warrant. A judge will approve it if the information is there."

The following statement was released by L.A. Mayor Eric Garcetti: